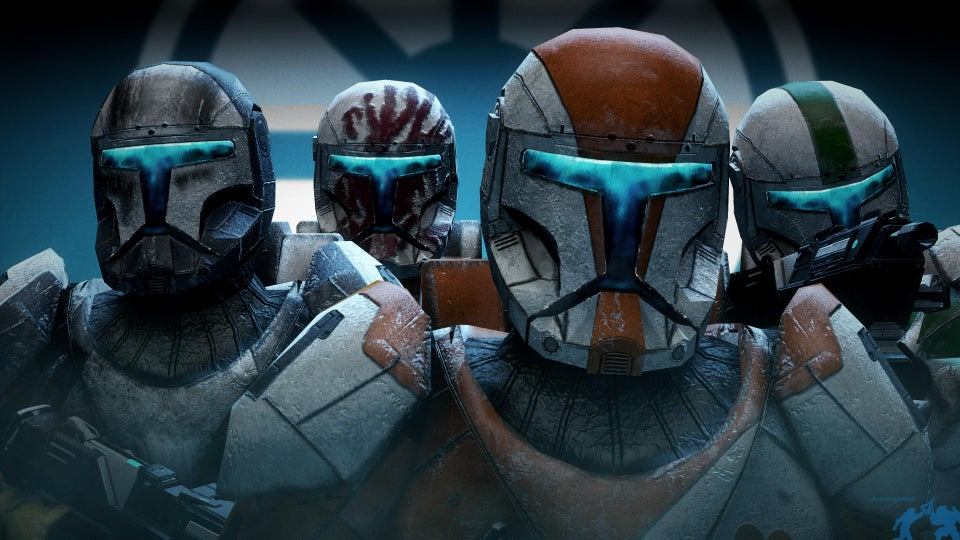 Some recent reports are hinting at Star Wars: Republic Commando coming to Nintendo Switch in the future.

This comes from a Twitter user who found the information through data mining and posted the leaked info in a tweet earlier today.

While this is definitely a good sign, it still is not officially confirmed by Aspyr Media but it would make sense considering there have been quite a few older Star Wars games released on the Nintendo Switch in the last few years, including Star Wars Jedi Knight: Jedi Academy, Star Wars Episode One: Racer, Star Wars Jedi Knight II: Jedi Outcast, and more.

Once again, this is still only a rumor and not officially confirmed, but could definitely be a good sign for future Star Wars games to come to Nintendo Switch, and hopefully will include not only older titles but newer Star Wars titles, as well.

Star Wars: Republic Commando was originally released in 2005 for Xbox and Windows. The game is a first-person shooter, and is described on Steam as being a game where you are a “leader of an elite squad of Republic Commandos” where your “mission is to infiltrate, dominate, and ultimately, annihilate the enemy”. You have a squad at your disposal who will follow your lead throughout the game.

The game was released with very positive reviews and still holds popularity among players even today. On Steam, the reviews are described as “Overwhelmingly Positive”, and hardly has any negative reviews. It is a classic and a must-play for fans of the Star Wars series. There have been a number of videos and photos circulating the internet with leaks, links,… 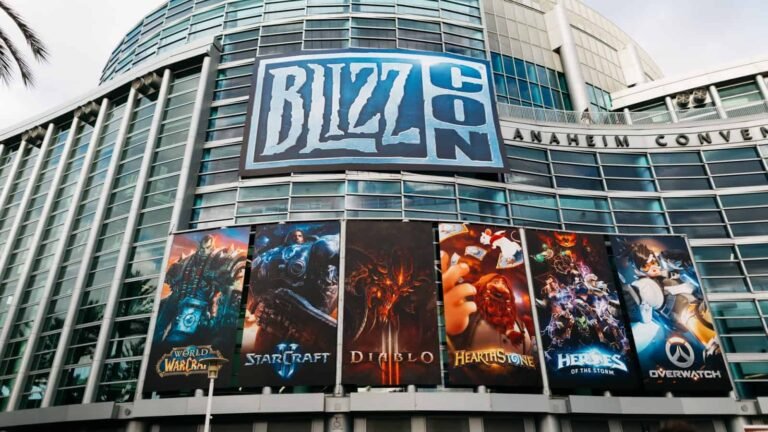 Hotta Studio recently tweeted answers to questions about the global version of Tower of Fantasy…. 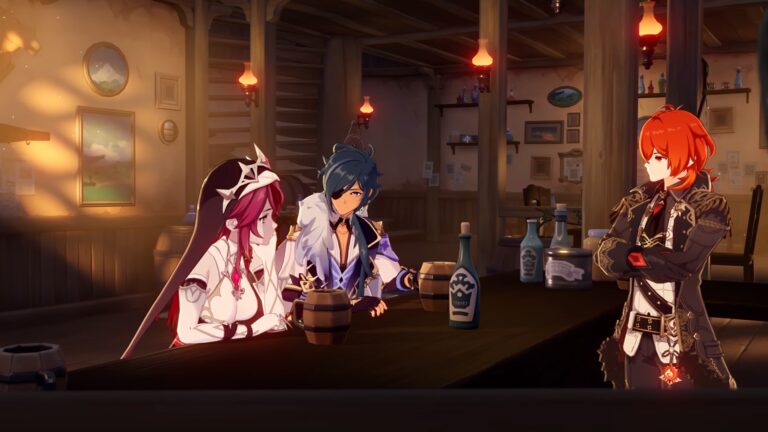 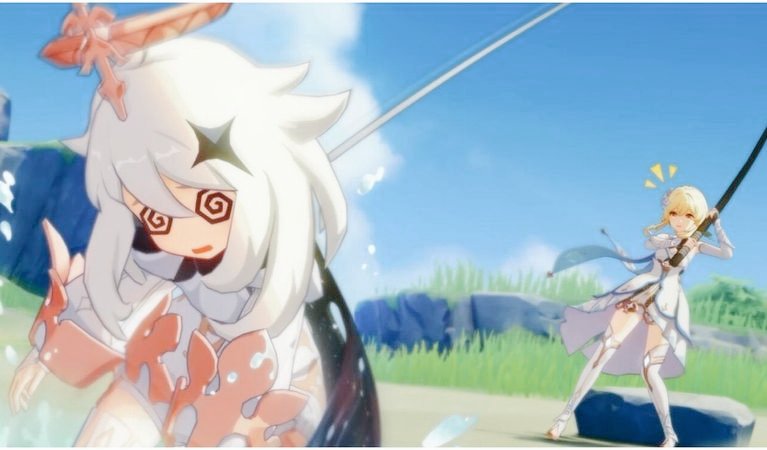