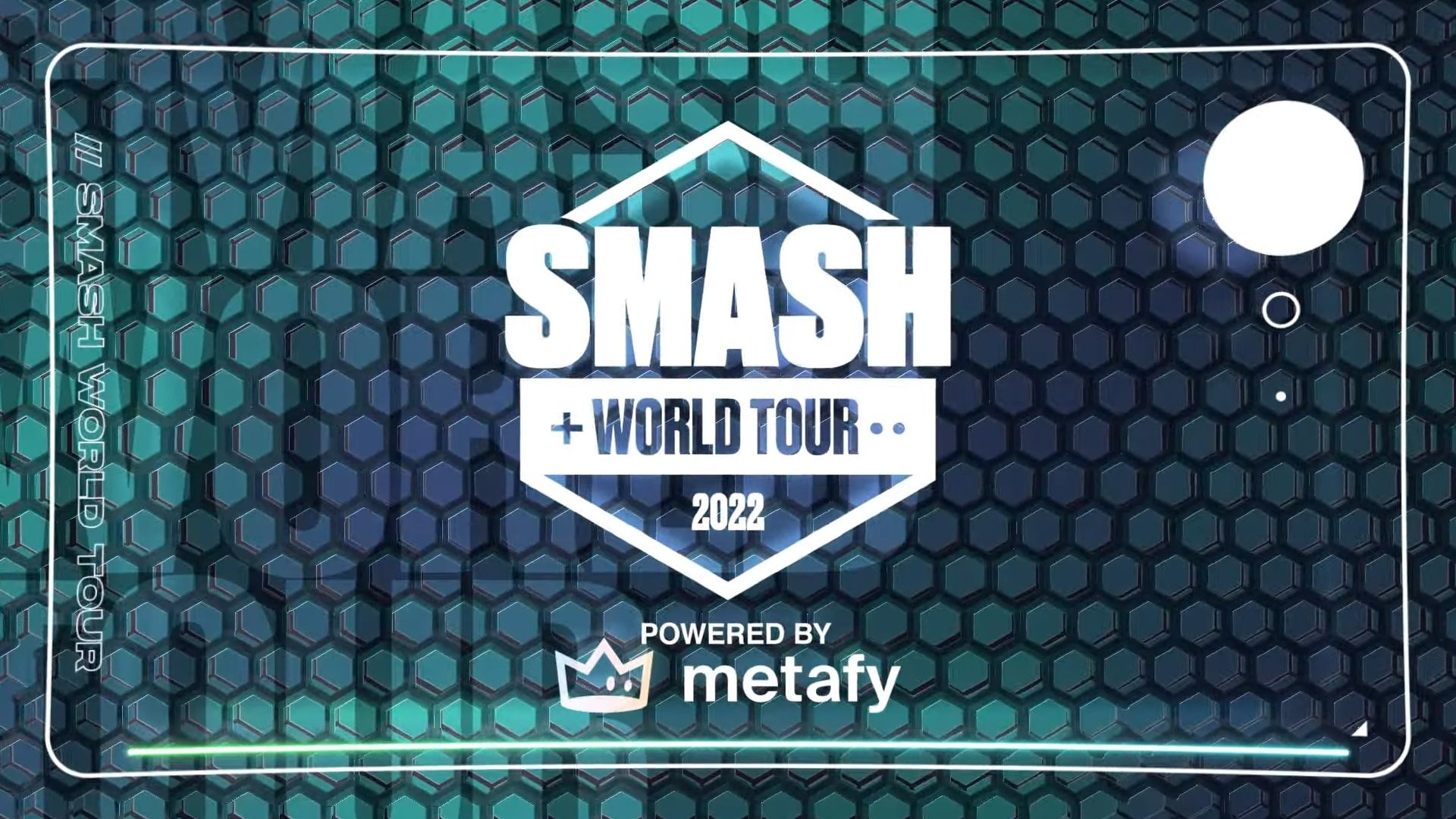 Esports is a major part of the Gaming world, with many popular titles offering ESports events to add a different dynamic to a game.

The Smash World Tour was due to commence its finale in Texas on 9th December 2022, however, the tournament has subsequently been canceled, as well as the 2023 tour. The organizers were advised at the end of the event, that Nintendo were declining to issue them a license to carry on Smash Bros. fighting tournament events.

Let’s take a look below at the response from Smash World Tour, and the details we know so far as released by Nintendo.

The organizers of Smash World Tour published a lengthy Medium post after their initial Tweet went out to advise of the cancellation, claiming that “without any warning” they were advised they were no longer allowed to host the Smash World Tour. They later went on to state it was in negotiations with Nintendo to receive a license to operate Smash Bros. tournaments and that Nintendo had noted how Smash World Tour did not infringe on their IP.

However, the official Statement, available in full below, appears to go against the Smash World Tour post, by stating any partner must adhere to “brand and IP guidelines” set by the company, thus raising the question, is there more to this than Smash World Tour are telling fans?

Nintendo advised they “verbally” told the organizers of Smash World Tour that they were not asking them to cancel the 2022 finals “because of the impact it would have on players,” and said that “the decision to cancel the SWT 2022 was, and still is, their own choice.”

Of course, any ESport event would not be complete without Streamers participating, or allowing their viewers to be part of their experience watching the game, and this time is no exception.

Twitch Streamer Asmongold, made his views known to his 3.3 million subscribers during a live stream, also blaming Alan Bunney for the tour cancellation.

‘There’s a certain amount of agency that you lose. If you want something to be out in public, in the public space, and make money, I think you have to give up a little bit of agency,’

He then also went on to criticize Panda Global’s CEO Alan Bunney stating that he’s ‘undeniably at fault,’ as Smash World Tour’s organizers also accused him of sabotaging their relationship with other tournament partners.

There’s certainly a conflict of opinion as to who is at fault.

Unfortunately, not a great deal.

The Smash World Tour has now been canceled, with organizers offering a full refund to those due to attend, whilst also leaving behind competitors who are somewhat furious with the loss of potential prize money for making it to the finals.

Who do you think is to blame?

Nintendo would like to explain to all Super Smash Bros. fans and interested parties the background and rationale related to our decision to not grant a license to the Smash World Tour (SWT) for their upcoming activities.

Nintendo’s decision was solely based on our assessment of the proposals submitted by the SWT and our evaluation of their unlicensed activities. This decision was not influenced by any external parties such as Panda Global. Any partner that we grant a license to has to meet the high standards we require when it comes to the health and safety of our fans. It’s also important that a partner adheres to brand and IP guidelines and conducts itself according to professional and organizational best practices. We use this same approach to independently assess all partners. If we discover that a partner is doing something inappropriate, we will work to correct it.

When we notified the SWT that we would not license their 2022 or 2023 activities, we also let them know verbally that we were not requiring they cancel the 2022 finals event because of the impact it would have on players. Thus, the decision to cancel the SWT 2022 was, and still is, their own choice.

We are open to partnering with other organizations and will continue to offer licenses for major tournaments outside of the Panda Cup. Panda Global will continue to be a key partner and we look forward to receiving proposals from other groups for tournament licenses. In the meantime, Panda continues to advocate on behalf of the Super Smash Bros. community, even to the point that Panda has advocated for other organizations and tournaments to work with Nintendo, such as The Big House and the organizers of the SWT to benefit the larger Super Smash Bros. community.

Nintendo cares about Super Smash Bros. fans and its community very much, and we hope to continue to hear their passionate feedback. We are committed to working hard to bring joy and fun to the community through tournaments while also ensuring we and our partners are operating in a manner that is positive and responsible. 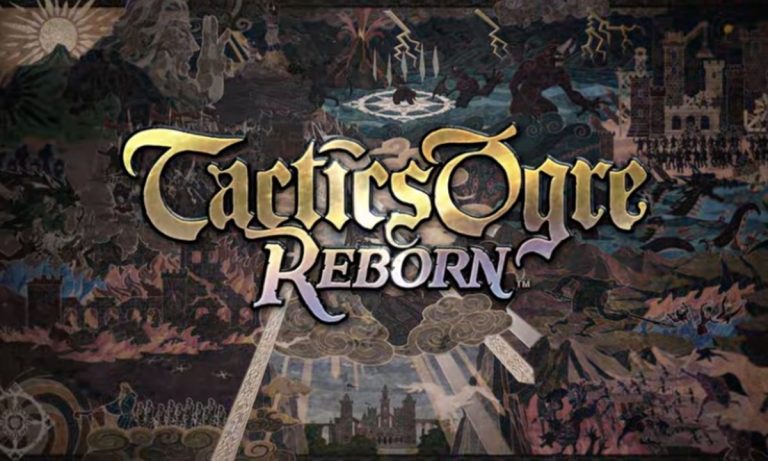 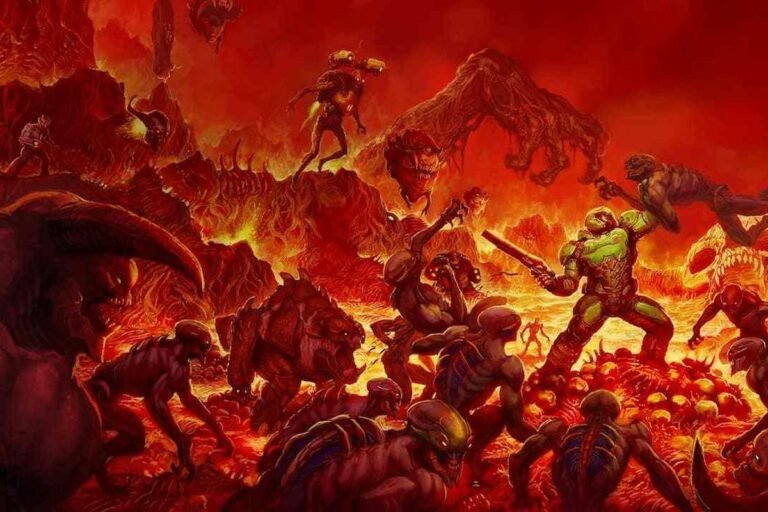 The Xbox/Bethesda presentation at E3 2021 was the highlight of the event so far, with… 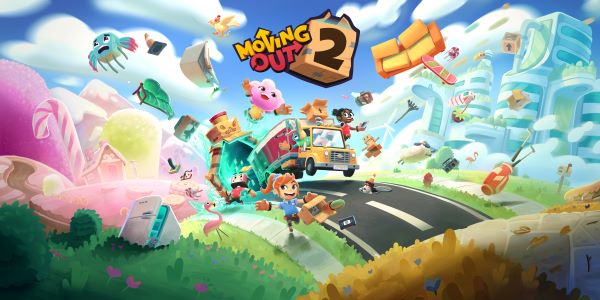 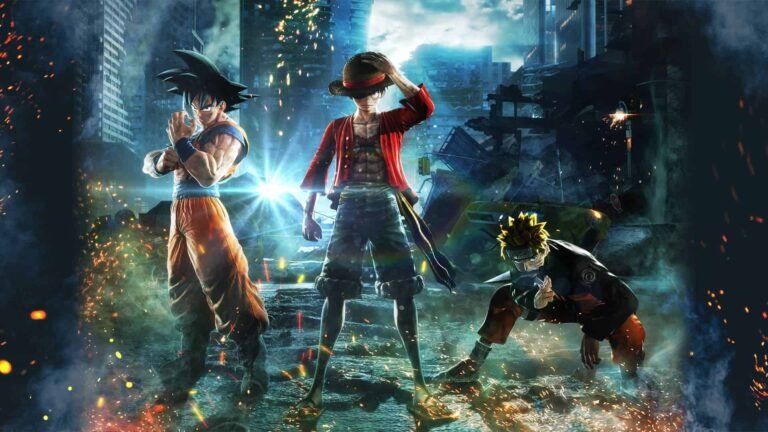 The anime fighting game Jump Force, released by Bandai Namco back in 2019, will end… 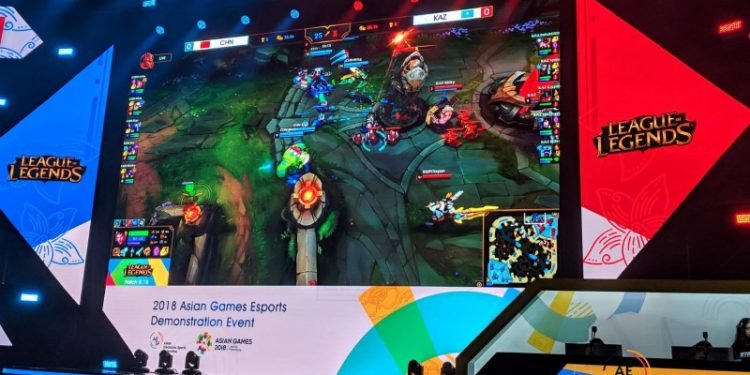 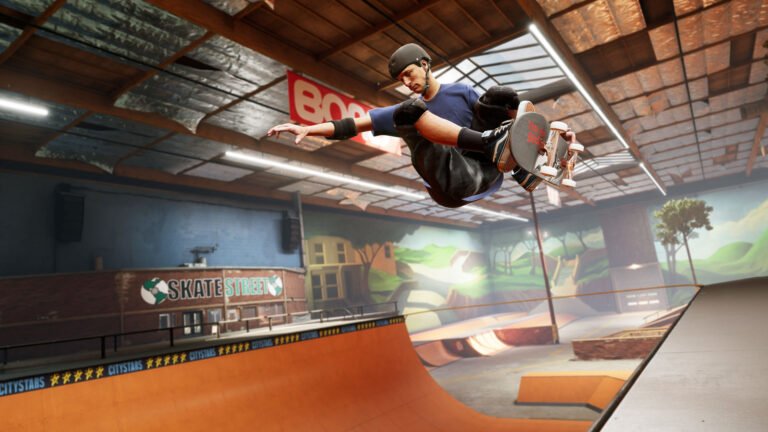