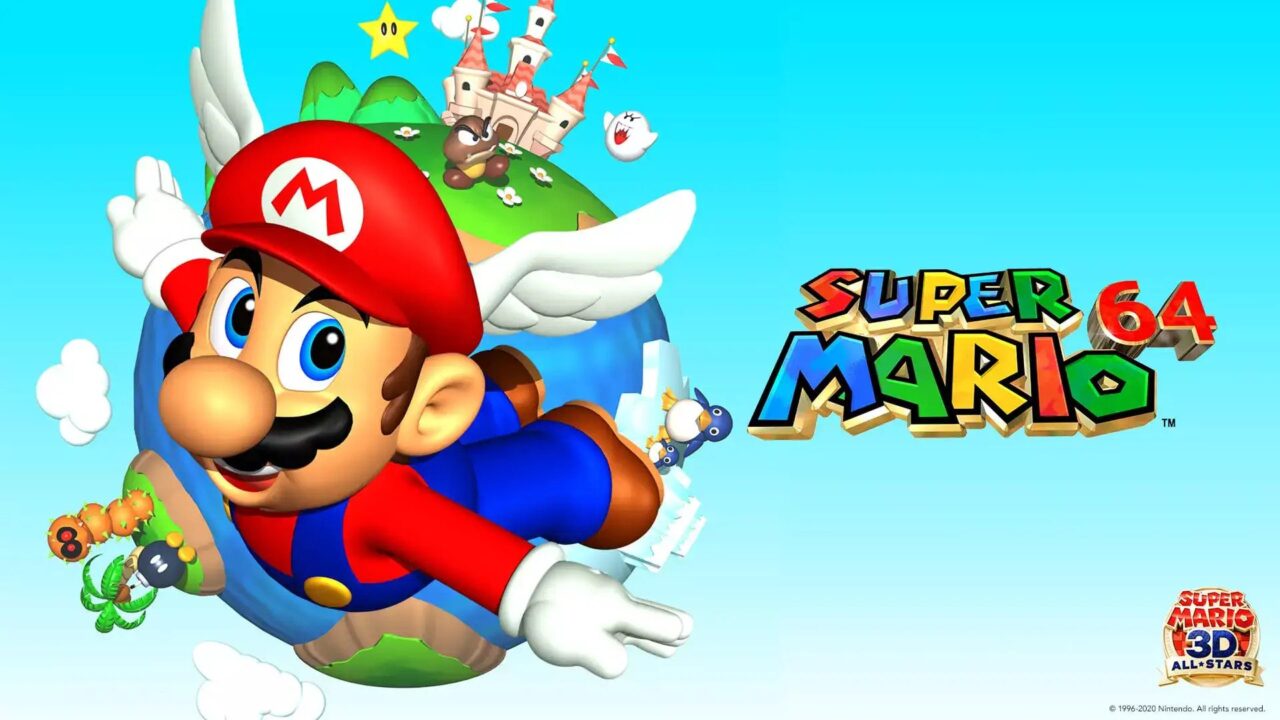 The topic of video game preservation has been heavily discussed in recent weeks and months following the news that Nintendo was shutting down its Nintendo 3DS eshop in 2023, effectively removing thousands of games from sale.

It is understandable that Nintendo, and other companies, won’t want to support these older systems forever, but in the digital age, this can prevent gamers from being able to access thousands of games in the future.

Thankfully, many complete libraries of games for different consoles have been collected and uploaded to the internet for gamers to enjoy for many years to come, but it is no secret that Nintendo actively hinders the act of video game preservation by fiercely protecting its IPs.

Due to the Switch having no Virtual Console, instead only having a select amount of old games available on the Nintendo Switch Online service, if Nintendo had its way then 99% of the games on its old consoles would cease to exist and we’d only have access to a handful of games that they allow us to play on the Switch.

But, Nintendo might be starting to take things a bit too far as they recently did a DMCA takedown to remove scans of a Super Mario 64 strategy guide that was released all the way back in 1996 and has been out of print for over two decades.

The video game preserver Comfort Food Video Games has confirmed that Nintendo of America sent a takedown notice to Archive.org to remove the scans of the guide.

In a statement via Kotaku, Comfort Food Video Games said,

“Sadly archive.org sent me their usual takedown notice email telling me Nintendo of America challenged the copyright of the scan and it was removed. Frankly I’d love to challenge the legitimacy of that and how Nintendo of America would have anything to do with a Nintendo of Japan licensed Gem Books guide from 1995 but I can’t really fight the Nintendo legal team here. It’s incredibly disappointing.

While I fully understand protecting one’s IP and copyrights I didn’t think I was hurting anyone by scanning and uploading a 27 year old guide that is extremely out of print. Truthfully I think it helps Nintendo while only hurting the people selling this guide for literal hundreds of dollars. All I wanted to do was spread my love of this incredible guide and to a larger extent my love for the company.

I’m a rookie to the video game preservation scene but I can’t think of anything more depressing than how it’s a bunch of hard working people spending their free time and money painstakingly archiving and preserving history while major corporations like Nintendo are doing nothing to help. In fact they’re actively hindering the cause.”

The Super Mario 64 guide in question is very famous among the retro community as it features images of 3D sculpture landscape scenes for each level, providing an incredible amount of detail.

Comfort Food Video Games has confirmed on Twitter that the guide has been uploaded to a torrent and a mirror to allow players to download them, making it much harder for the guide to remove it.

We won’t be posting any images of the guide here to avoid a takedown notice, but we highly recommend you check out the Tweet above which has some images from it. 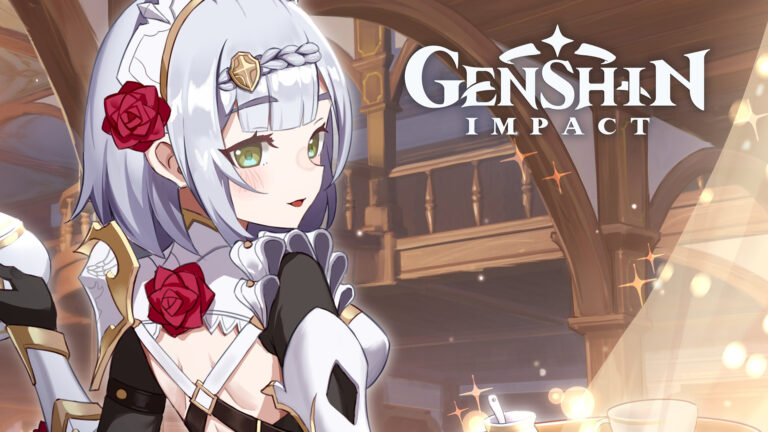 Since its release in late 2021, Halo Infinite has been receiving favorable reviews, with some… 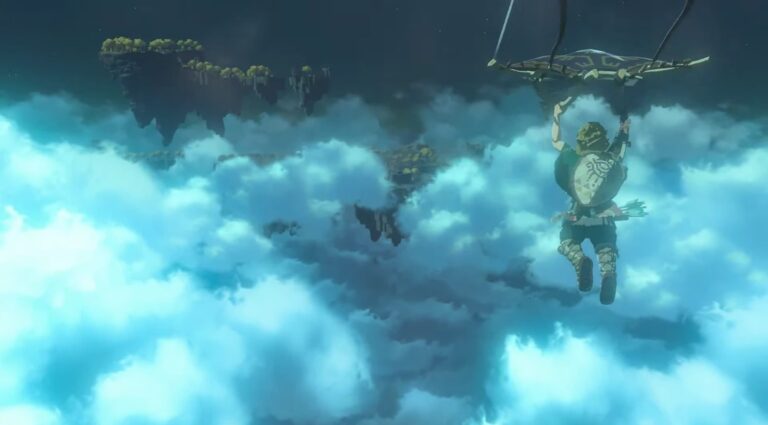 E3 2021 is almost over, with just a few more presentations still to take place…. 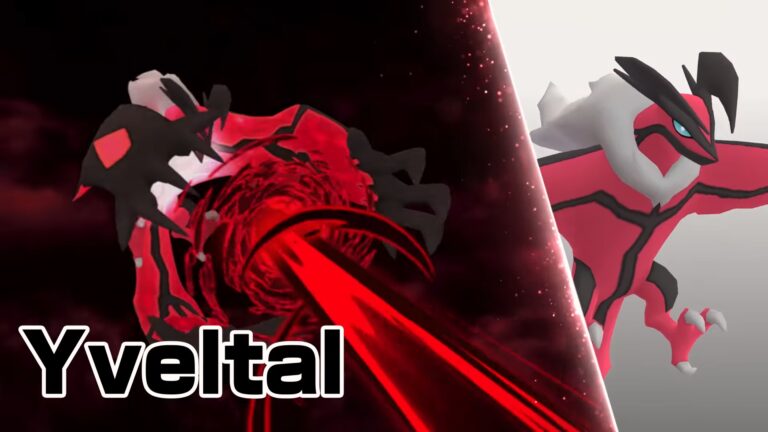 Pokemon Go has just launched the Yveltal release, as part of the ongoing Luminious Legends… 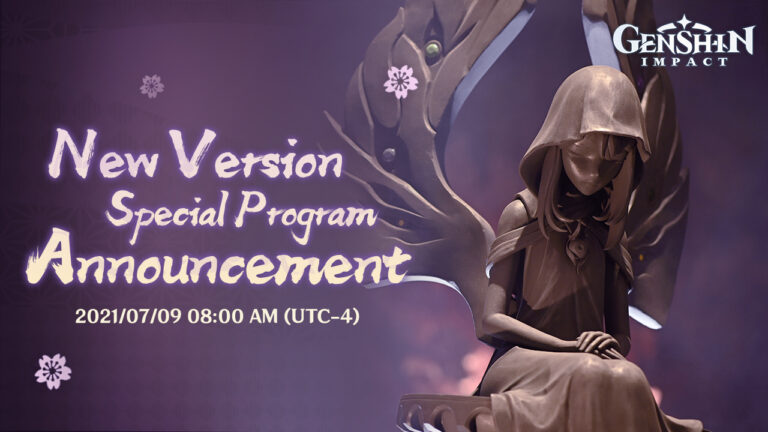