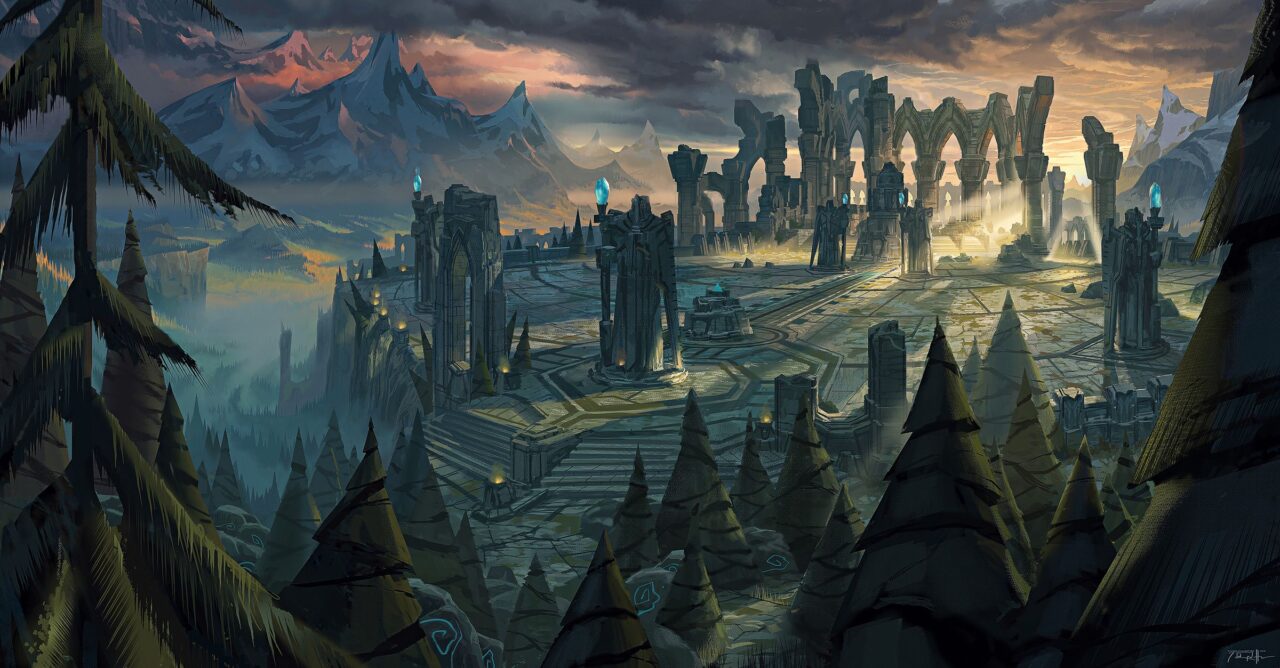 The discussion to disable Riot Pro accounts started after League of Legends Gameplay Design Director, Mark Yetter, informed players that the next batch of patch notes would have an update on player reports to the Riot Games headquarters.

Pro Players are starting to move to new regions in order to get more MMR per game won.

Differences in ranking between regions is important to create a more competitive environment according to the number of players in the region itself.

According to Yetter, the accounts made after 2021 had an unfair bug. The accounts had higher MMR gains compared to the rest of the league.

New accounts with the correct MMR will be delivered and the old ones will be deleted.

MMR, also known as Match Making Rating or Elo, is a statistic administered by Riot Games that level players according to the games played.

It also affects the amount of LP you win or lose. Even if your ranking is gold, you may have to play against a Diamond player just because he has a very low Matchmaking Rating.

There is an average amount of MMR that players in each division have. If you are greater than the average Elo in your division, you will gain more and lose less LP through victory or defeat.

But, on the other hand, you can play against players with a higher rating than yours, which would make it more difficult to win games.

The relegation happens when you reach 0 PdL and lose matches. This causes the player to be positioned in the closest division below, for example, from Gold II to Gold III.

If you are in division IV, you will fall out of league (from Gold to Silver, for example).

Inactivity occurs when the player goes a long time without playing, but only affects summoners from the Platinum, Diamond, GM, Grandmaster and Challenger leagues.

If you are on Platinum or Diamond, you will start losing PdL after 28 days without playing in ranked ranks. Once a week, players on Platinum lose 35 PdL, Diamonds lose 50 PdL and DM upwards lose 100 PdL.

The changes will be applied until the release of Patch 11.6 of League of Legends.

On Reddit, the community reacted negatively regarding Riot’s response time to the change.

New questions were raised in regards to level 30+ accounts as well:

What do you think about Riot’s decision to disable Riot Pro accounts? Let us know in the comments below! 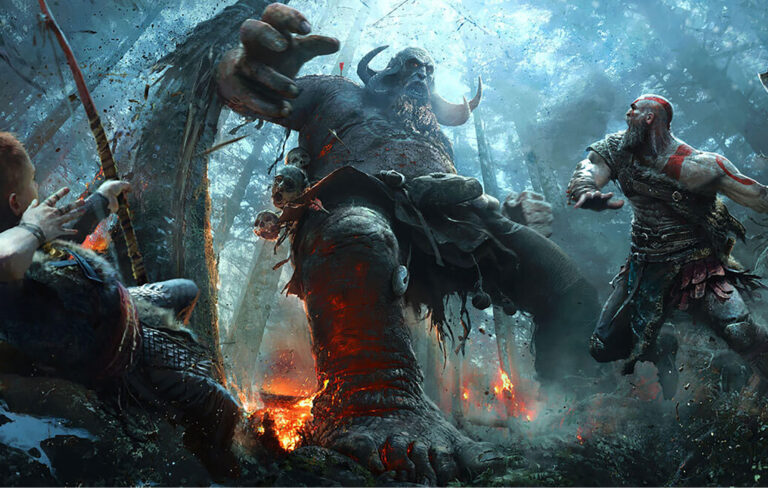 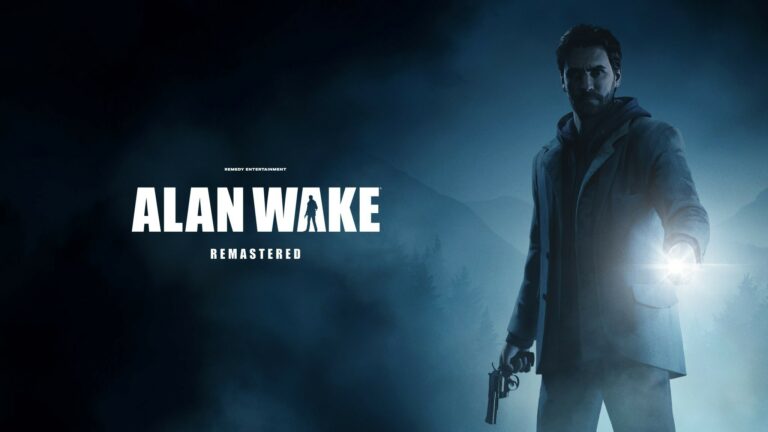 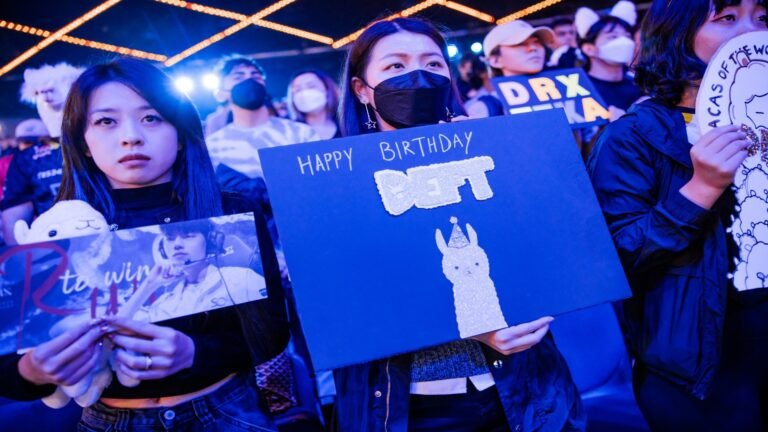 The 2022 League of Legends Worlds Quarterfinals have arrived, and eight teams are ready to… 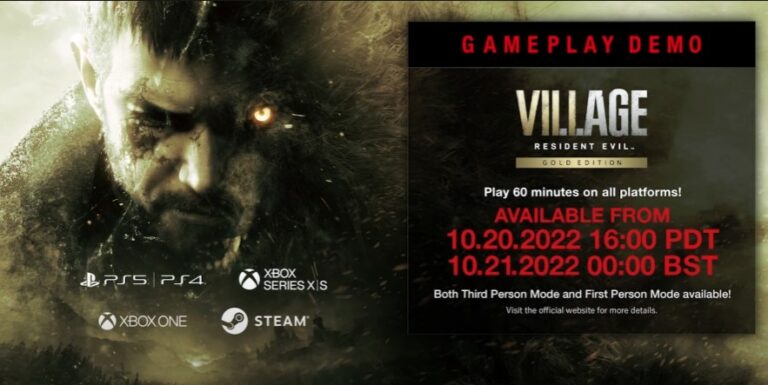 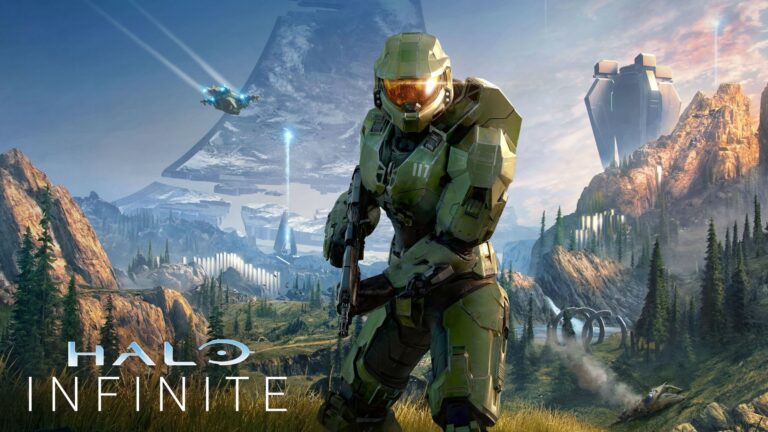