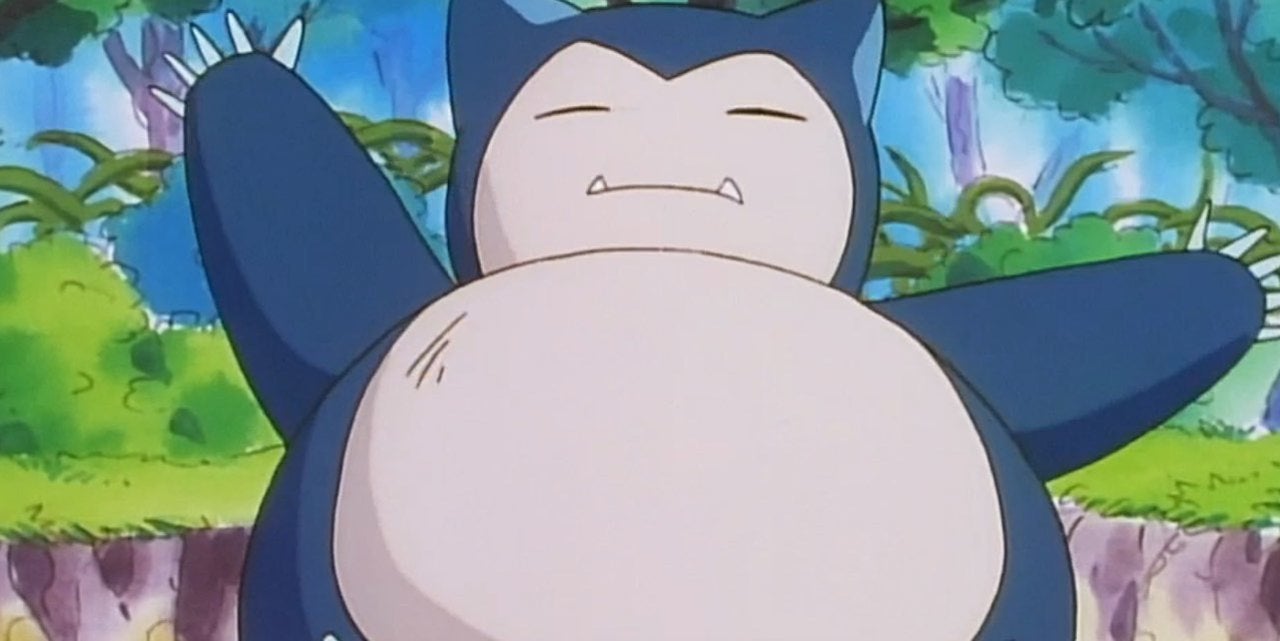 When Pokemon Go was first released back in 2016 it took over the gaming world, with many players both regular and casual found themselves wandering around their local area to try and find Pokemon.

It was a lot of fun and gave people a great excuse to get out of the house more, it was also a great way to connect with old friends as I encountered many people I’d lost touch with over the years out and about looking for Pokemon.

In a shocking, yet unsurprising, story, two LAPD police officers were recently fired for choosing Pokemon Go over their job, with the pair failing to respond to a crime in favor of playing Niantics hit mobile game.

Stephen Totilo from Axios broke the news in a recent report and on social media, claiming that,

“Two cops were fired from the LAPD after they failed to respond to the report of a robbery and drove off to hunt a Snorlax in Pokemon Go. They appealed (said it wasn’t okay for squad car recording of them to be used against them). They lost.”

The report goes on to say,

“For approximately the next 20 minutes, the DICVS (in-car recording) capture petitioners discussing Pokemon as they drove to different locations where the virtual creatures apparently appeared on their mobile phones. On their way to the Snorlax location, Officer Mitchell alerted Officer Lozano that “a Togetic just popped up,” nothing it was “on Crenshaw, just South of 50th.”

“Petitioners denied playing a video game. They claimed they were merely “having a conversation about Pokemon Go” and Officer Mitchell had been receiving text messages and alerts from a Pokemon Go players group where “people were bragging about their scores.”

It isn’t surprising that the two police officers lost their jobs due to this, with them putting catching Pokemon ahead of public safety and doing their jobs.

Many of us know how addictive and exciting it was when the game was first released in 2016, it was a lot of fun to get out of the house and go explore areas to try and find new Pokemon to fill out the Pokedex. It was also a great way to reconnect with friends as chances were you knew at least one person who was also playing the game.

But, despite it being incredibly fun and addictive, it is difficult to have any sympathy for the officers involved. 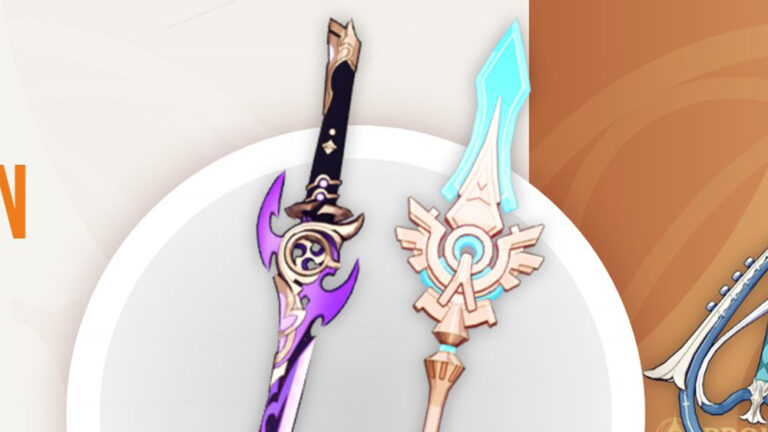 As the release date of Genshin Impact’s upcoming version 2.0 ”The Immortal God and the…

On the final day of E3, Nintendo made quite a few announcements to close out… 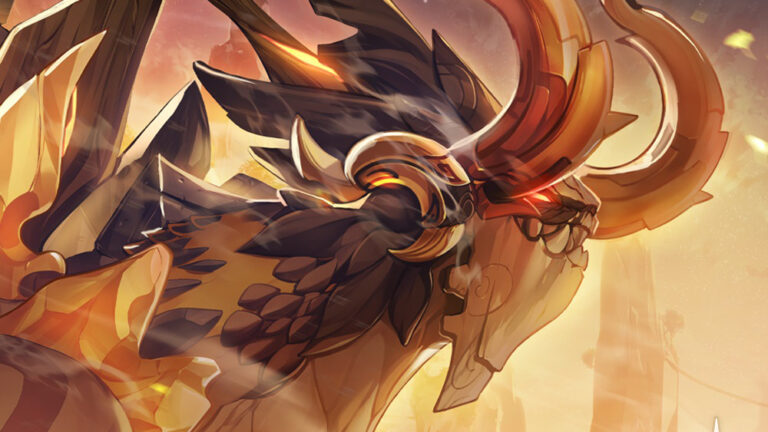 The new and upcoming version 1.5 of Genshin Impact “Beneath the Light of Jadeite” is… 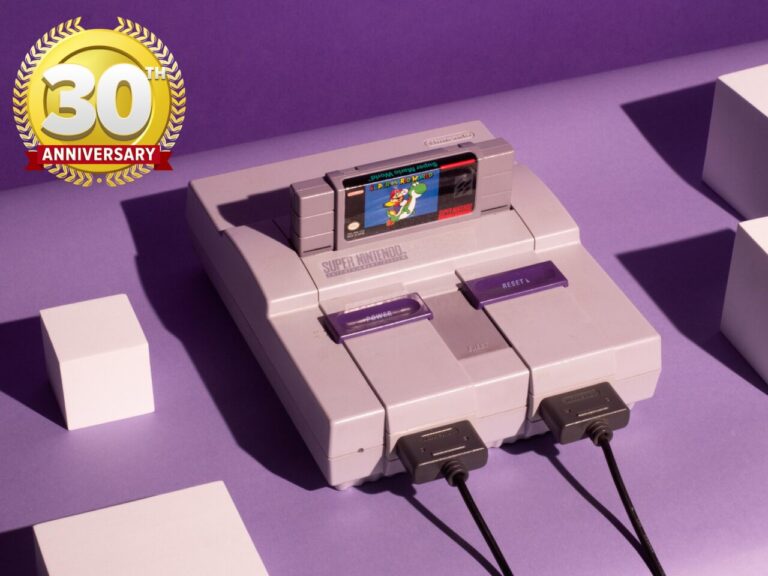 It is hard to believe that the Super Nintendo is now 30 years old, well… 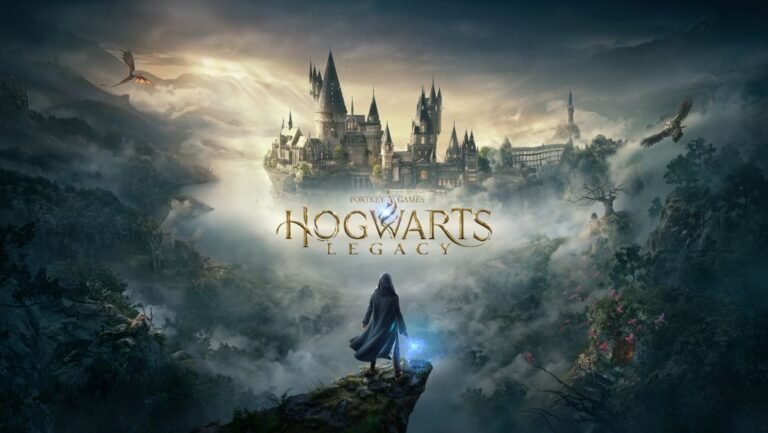 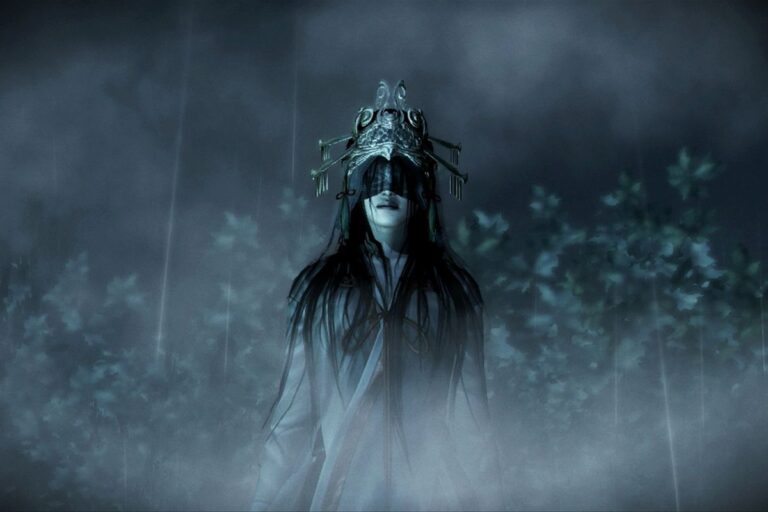