Terraria has been hugely popular on Steam for years at this point, but how has it done it? Is Terraria free to play, or just that popular? In this article, we answer those questions and take a quick look at how much Terraria will cost you, if anything.

Is Terraria free to play?

Terraria is not free to play on PC via Steam. Terraria actually costs 10$, (£7) a copy when it’s at full price, though it frequently drops to 50%, enabling you to get it for $5 instead.

The prices for other platforms will vary a bit, with Terraria on Switch costing a lofty 30$, or £25 in total.

As a primarily PC player, I’ve always seen Terraria as a game that costs $10 or less, and for that it gives absolutely incredible value. Personally, I feel like the asking price of 30$ on Switch is justifiable, as the game truly is excellent – but it is surprisingly high in comparison to the price elsewhere.

Why is Terraria so popular if it’s not free then?

So where is the long-lived and thriving Terraria playerbase coming from, if it’s not from it being free to play?

Well, Terraria has actually just sold that many copies. Terraria is the world’s 15th most sold video game according to its own game page. And that page was last updated when Terraria had sold 35 million copies. Terraria has since sold almost another 10 million, with a total of 44.5 million having been announced by the developers recently.

Those are some pretty impressive numbers for a fairly cheap Steam game – but Terraria just truly is a unique title like that. The amount of huge, high-quality updates the game has received over the years helps to explain its enduring popularity. The game has actually doubled in size on at least two separate occasions thanks to those updates an example.

Terraria also features enjoyable exploration, high levels of environmental customisation comparable to that of Minecraft in a 2D setting, and actually challenging combat and bosses that interact well with the incredibly diverse set of weaponry available to players. For such a small size game, Terraria is huge and sprawling with plenty to do,… 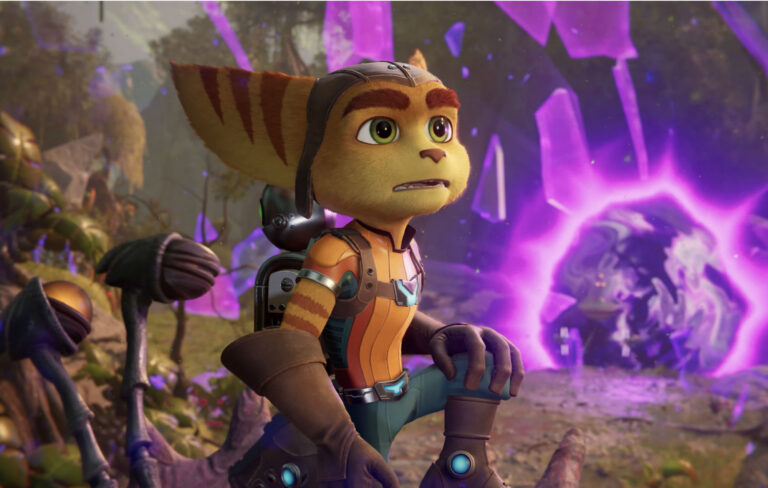 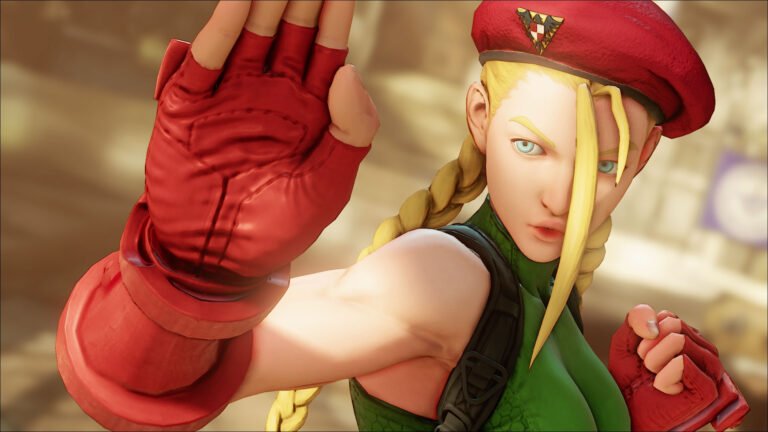 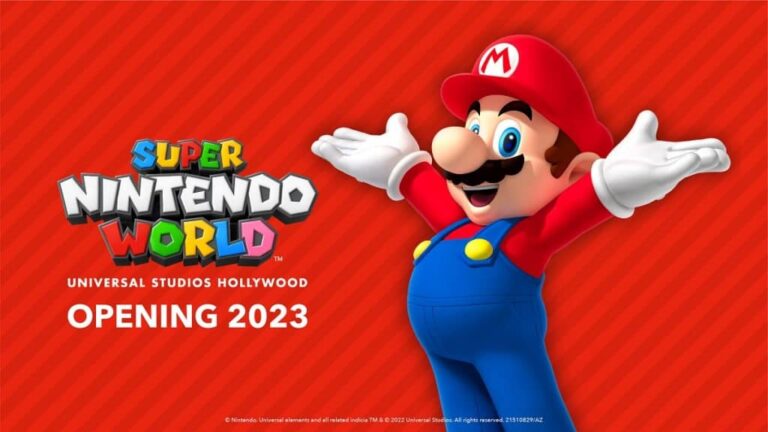