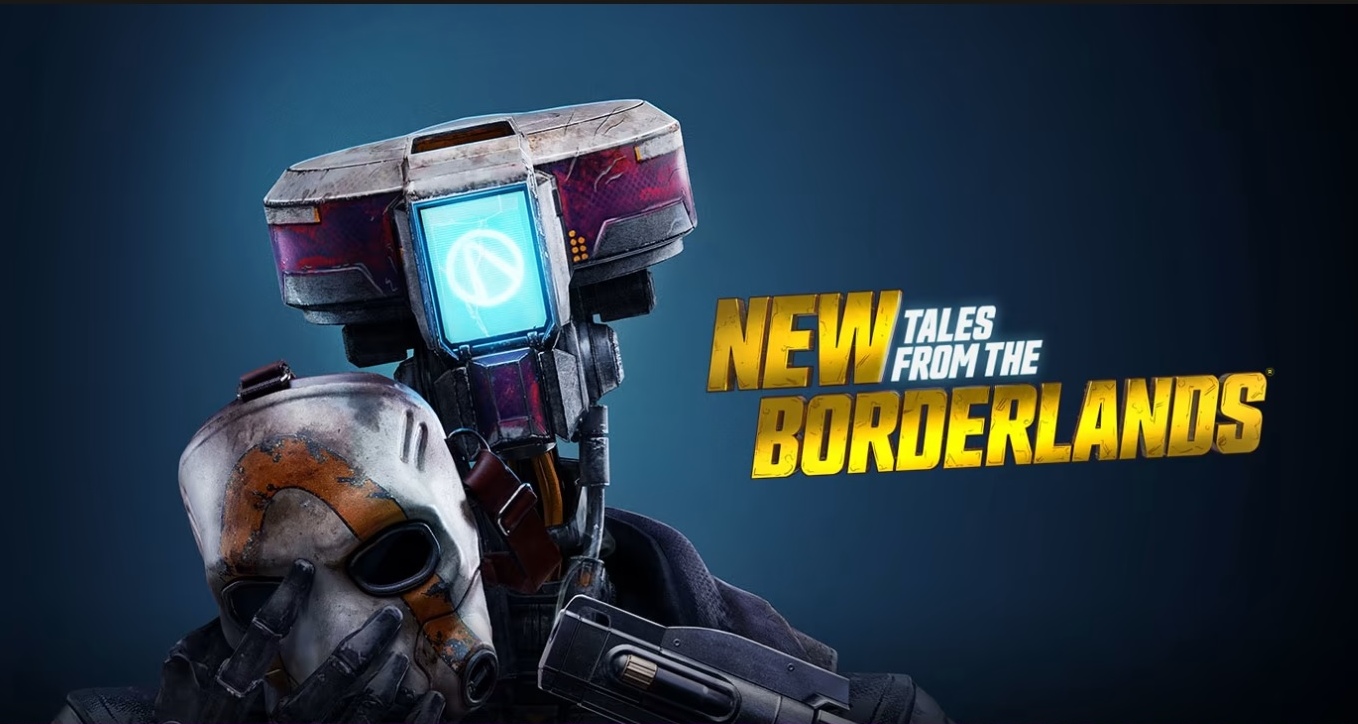 A recent post from the Store 2K website unveiled their newest installment on the hit Borderlands series. The post-apocalyptic chaos will continue as the adventure leads players back to a new trio, Anu, Octavio, and Fran. The band of misfits will go through the bloody world of Pandora as they attempt to change the universe for the better. This time, Tediore plays the villain.

New Tales From The Borderlands will be released on October 21. The game will be available on PlayStation, Xbox S|X, Nintendo Switch, and PC.

The game features a five-part story of guns, corpses, and a string of odd tasks to complete. The game introduces us to the freaky scientist Anu, together with her lovable brother and their voluptuous friend, Fran. The three will take on Tediore as they attempt to carve their names in the history of the Borderland series.

Just this Tuesday, Gearbox unveiled the New Tales from the Borderlands for the first time at Gamescom Opening Night Live. The trailer featured an idea of what the story is about. True to the unique storytelling of Telltale Games, the New Tales from the Borderlands appears to follow an interactive narrative that is less first-person shooting but more last-minute decisions and life-changing actions.

The movement for the franchise’s rights happened after the Telltale Games closed in 2018. It was 2K that took over the franchise. They are also the game’s publisher with a team of developers from Borderlands studio Gearbox. 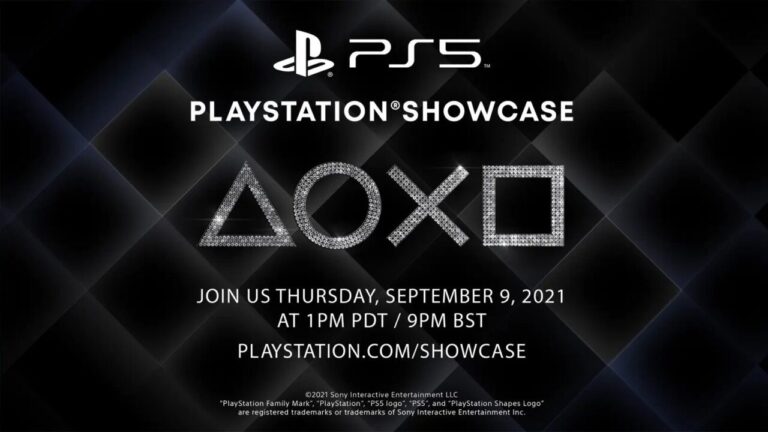 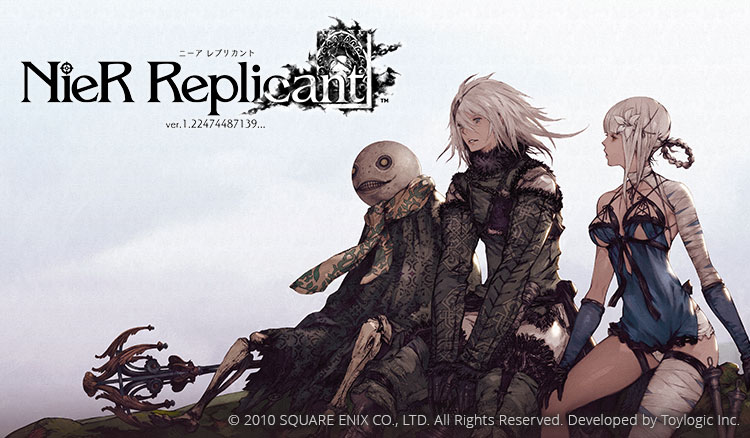 Nier Replicant has been the most refreshing way to experience the original Nier; you don’t… 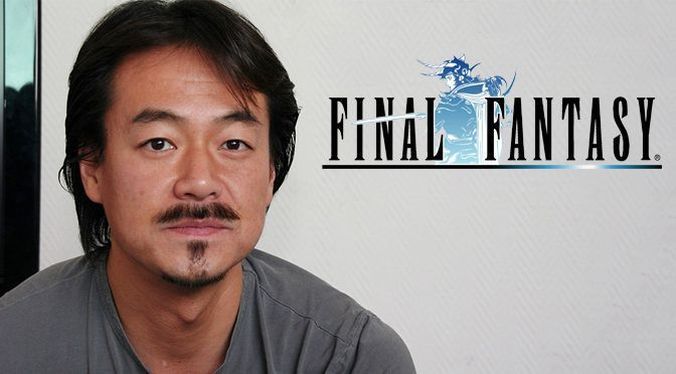 You may have heard of Hironobu Sakaguchi. He has a long history in video game… 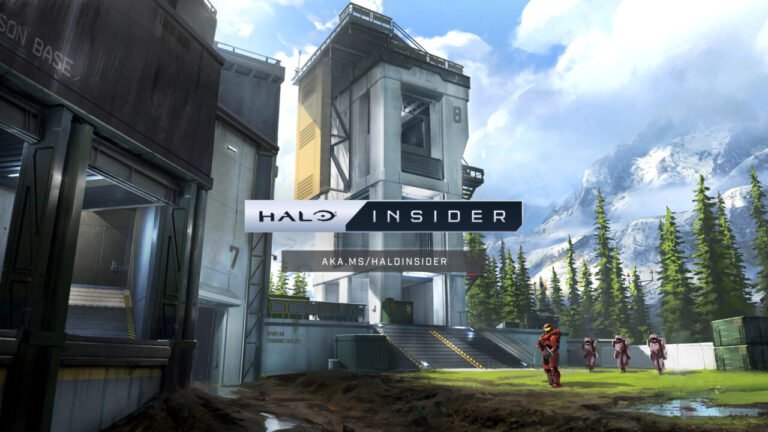 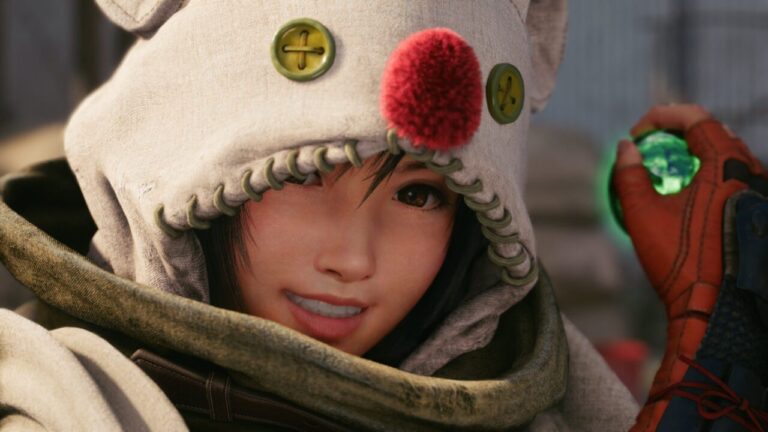 Today, Square Enix revealed on their official blog and social media, more details about the…