PlayStation Interactive Entertainment has revealed their new plans for the PlayStation Plus services, which will now merge with PlayStation Now, creating their new gaming streaming services containing titles ranging from the first PlayStation, PS2, PSP, PS3, PS4, and PS5.

The new service is Sony’s alternative to Microsoft’s Xbox Game Pass, which includes many of their games available for playing on consoles or PCs. Now, Sony console players also have an alternative with a wider range of games and benefits available for them.

The service is expected to be released in June. There are currently three different services announced: The PlayStation Plus Essential, Extra, and Premium, which we’ll discuss here below:

Alongside these options, there’s also the Deluxe service, destined for markets without cloud streaming. It will include benefits from Essential and Extra, alongside games from PS1, PS2, and PSP. Its prices may vary according to the region.

Some of the games initially included are Death Stranding, God of War, Marvel’s Spider-Man, Marvel’s Spider-Man: Miles Morales, Mortal Kombat 11, and Returnal, alongside possibly other exclusive titles. PlayStation Now users will be automatically migrated to the Premium service without any extra charges.

During an interview for GamesIndustry, Sony Interactive Entertainment President and CEO Jim Ryan announced that contrary to public expectation, new games won’t be available from Day 1 on the platform.

In his own words, “[In terms of] putting our own games into this service, or any of our services, upon their release… as you well know, this is not a road that we’ve gone down in the past. And it’s not a road that we’re going to go down with this new service. We feel if we were to do that with the games that we make at PlayStation Studios, that virtuous cycle will be broken.”.

But this does not mean that this will be the definitive way for the new PlayStation Plus services. Ryan declared that he doesn’t “want to cast anything in stone at this stage. All I’m talking about today is the approach we’re taking in the short term. The way our publishing model works right now, it doesn’t make any sense. But things can change very quickly in this industry, as we all know.”.

That means that this is simply an initial sketch of the definitive version of the services. Many of these aspects could change, even if it may take a while. But based on the recent feedback, they may be necessary very soon.

Reception and criticism of the services

The announcement was not well received by fans, who are more dissatisfied with the prices. While Xbox Game Pass, which reached over 25 million subscribers during January, is priced at U$ 14.99 in its complete edition, the PS Plus equivalent is priced at U$ 17.99.

Not having Day 1 access to newer games is also a letdown, as it’s one of Xbox Game Pass’ biggest advantages. With a higher price and with a bigger focus on older games, many are simply turning away from the service.

Another huge problem is that it only offers streaming services for PS3 games. Games up to the Extra tier are downloadable, alongside some of the extra 340 games included in the Premium services, but it still leaves a lot out of the question.

The price is actually the combination of both Now and Plus current prices, which does make sense, but is still higher than its biggest competition. There’s still some time left until June and the official release, so we still may see some changes. 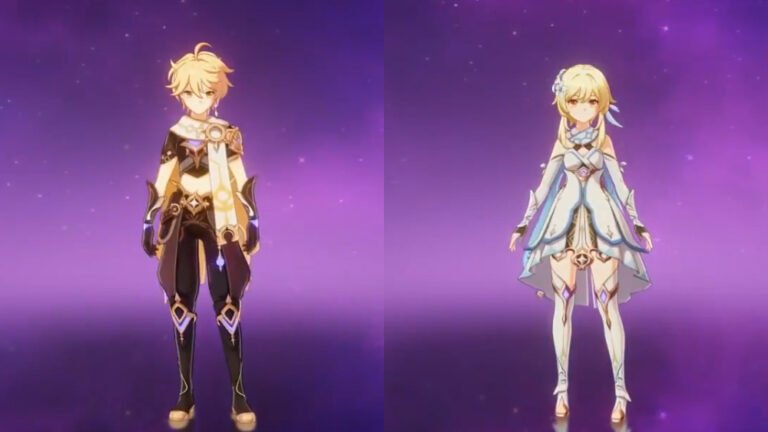 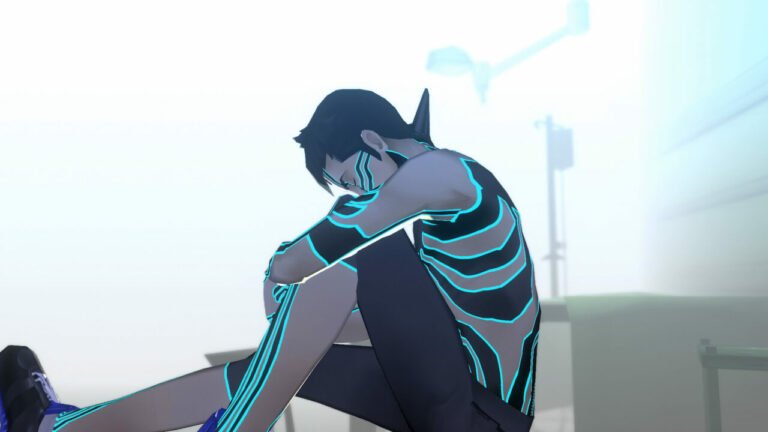 Fans of the Shin Megami Tensei franchise now have one more reason to celebrate! It… 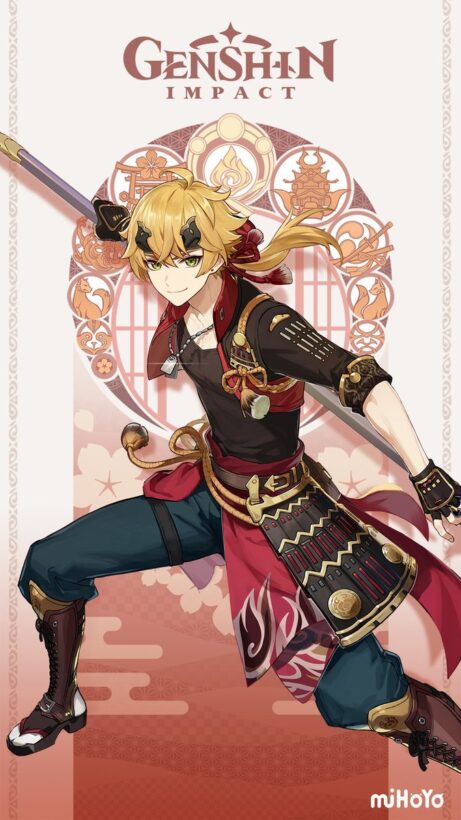 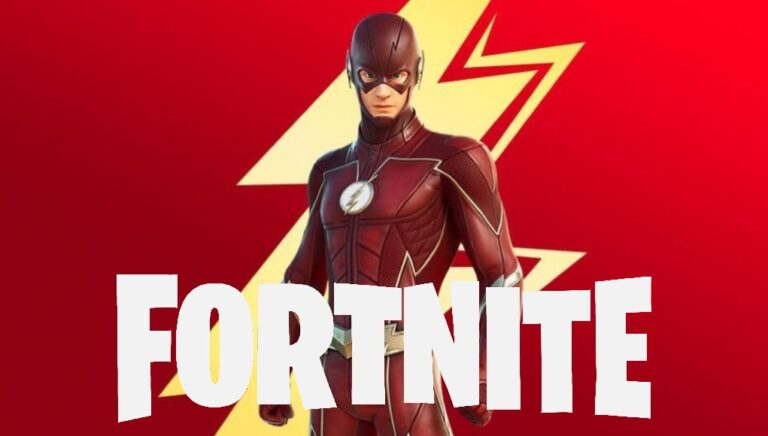 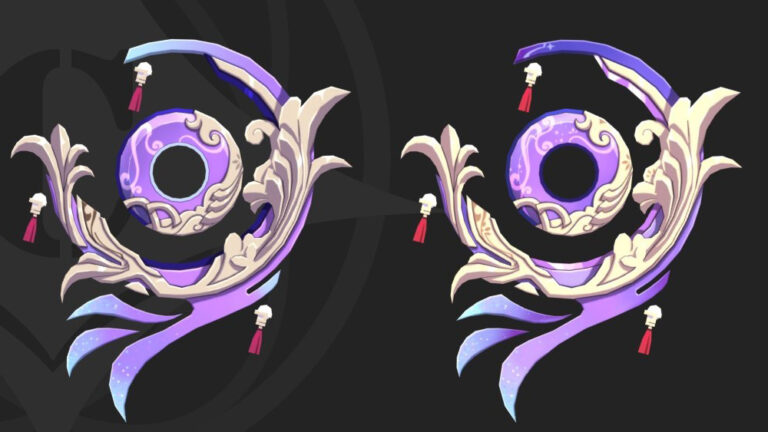 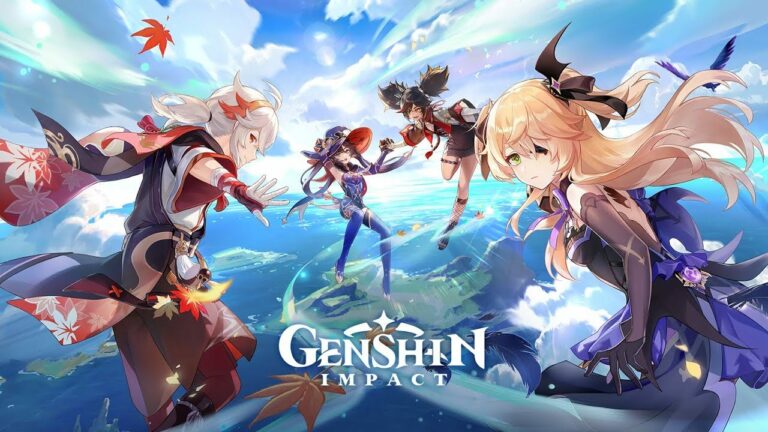