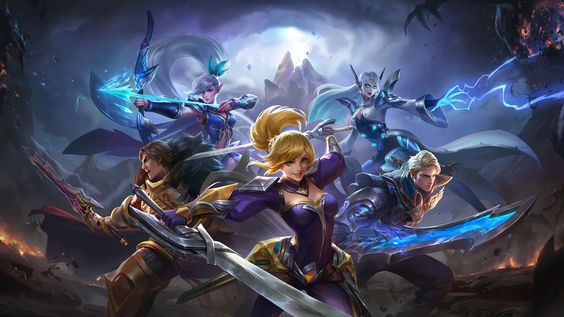 With over 100 million downloads on Google Play alone, Mobile Legends: Bang Bang is undeniably one, if not the most popular mobile MOBA (multiplayer online battle arena) game in recent years.

But with 114 heroes as of writing, it can be challenging for inexperienced players to choose which ones to play as. And with constant updates, older players may also have a tough time identifying which heroes are in the meta.

In this tier list, we are going to distinguish which heroes are currently considered strong and which ones probably need to get buffed.

Of course, one’s proficiency in using these heroes and knowledge on items and builds affects how well one performs in the game. This list will only show which heroes have an edge over others and give an idea of who to prioritize banning in draft picks. This does not show which heroes can guarantee a win.

READ MORE: Genshin Impact: The most used characters in Windtrace

This tier list has six categories. S tier is for heroes that are considered superior as of writing. The next category is A which consists of heroes that are strong but not as strong as the S tier. Then, the list continues with each following category considered less effective for the current meta.

Recently, Mobile Legends: Bang Bang has announced the upcoming hero Xavier’s release. Moreover, some adjustments are in the process for heroes such as Vexana and Wanwan. Surely, these updates will change the tier list soon. 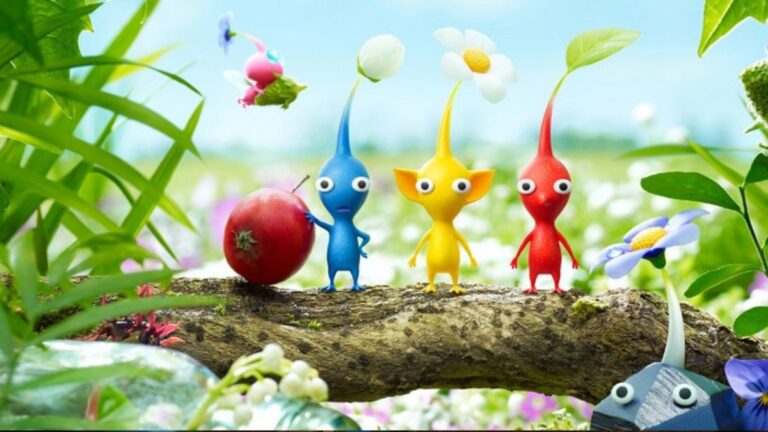 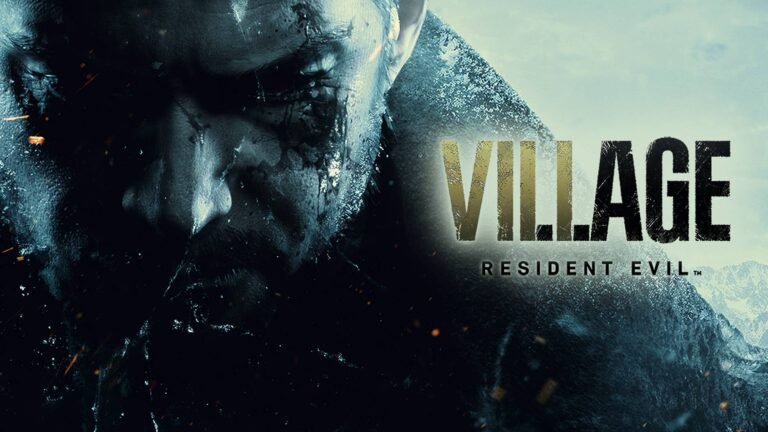 Resident Evil: Village is still a couple of months away, so you might be feeling… 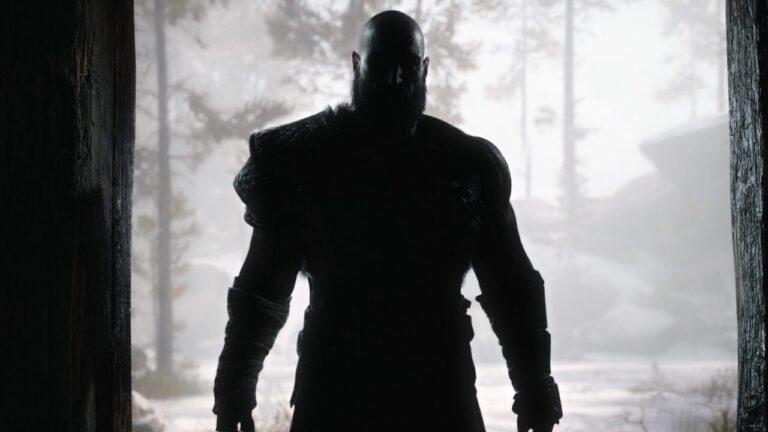 A good beard makes the man, or so some say, and in the gaming world,… 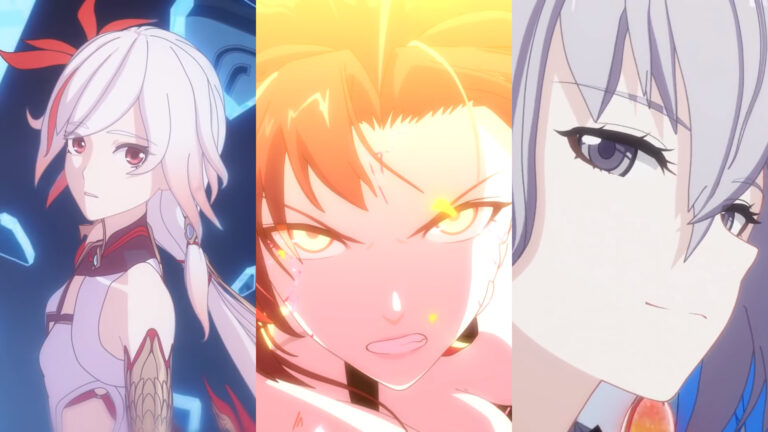 With the release of Honkai Impact 3rd’s latest animated short ”Everlasting Flames”, we decided to… 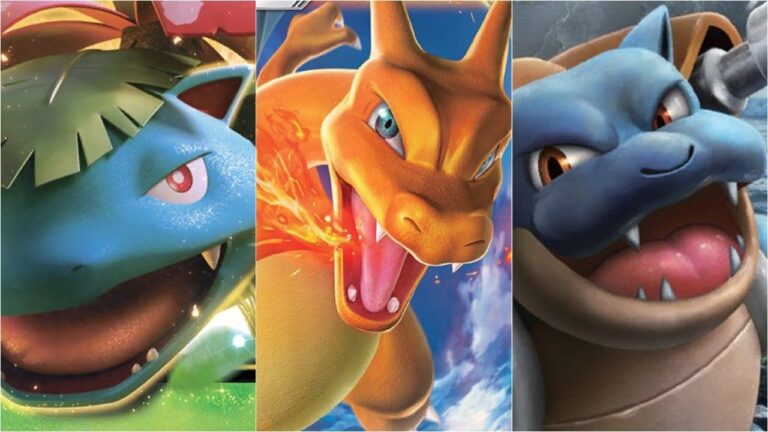 Considering Pokémon has been around for almost 25 years now, I think it is safe…

Sometimes I wake up and think, boy, I sure haven’t fanned out my opinions into…