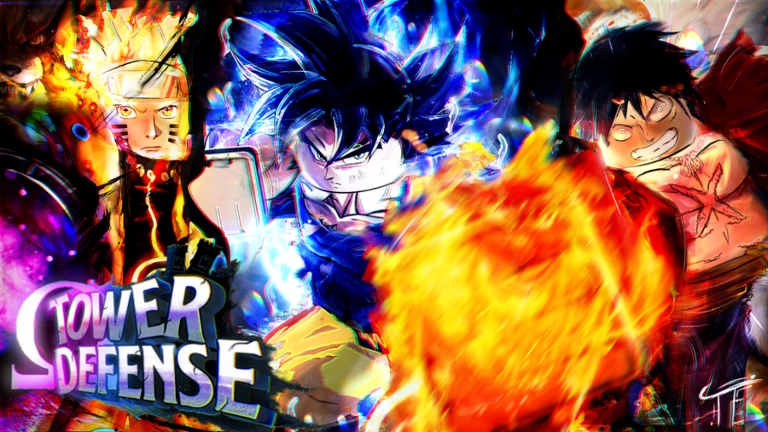 In this game, waves of enemies will attack you, and you need to set up walls in order to keep them at bay. However, these waves will continue to become more powerful, and you might find yourself in a difficult situation. If that’s the case, why not get some freebies? We have gathered codes for you.

Note that we update this article regularly. If there are any new codes, we’ll definitely put them up here. So, don’t forget to give us a visit from time to time. We’ll be happy to see you.

While you’re here, you might also want to check out codes for other anime-inspired games on Roblox such as Tokyo Saga, Anime Battle Arena (ABA), and Anime Fighters.

Below is a list of codes that will help you in Omega Tower Defense Simulator. Make sure you enter the codes exactly as they appear on the list because they can be case-sensitive.

Moreover, redeem these codes as fast as you can. You never know when they will expire, and you don’t want to miss out.

These codes are still valid. If one doesn’t work, we will make sure to update this article.

Below are the codes that are no longer valid. We will also make sure to update the article once active codes expire.

How to use codes

To redeem codes for Omega Tower Defense Simulator, simply follow the steps below:

Roblox is an online game platform and game creation system. Released in 2006, it allows users to create games for others to play and/or play games created by others. 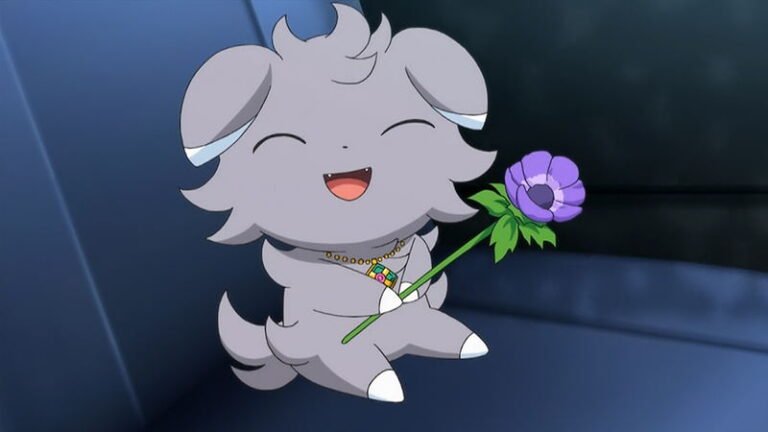 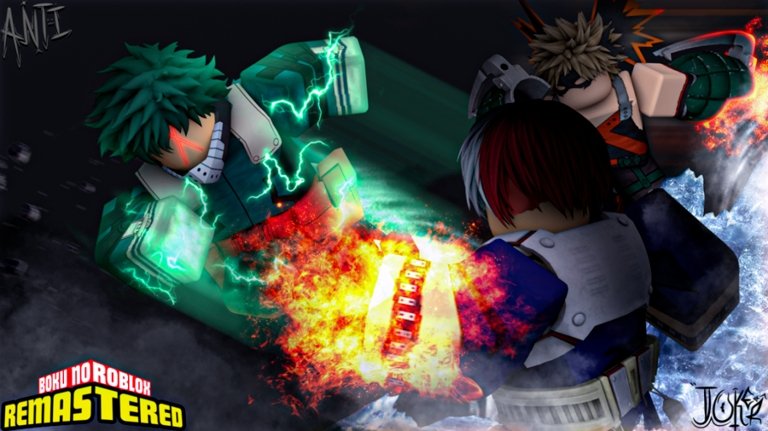 If you love My Hero Academia, the game Boku No Roblox on Roblox is for… Slakoth is a returning Pokemon in Pokemon Scarlet/Violet, first introduced in the generation 3 games… 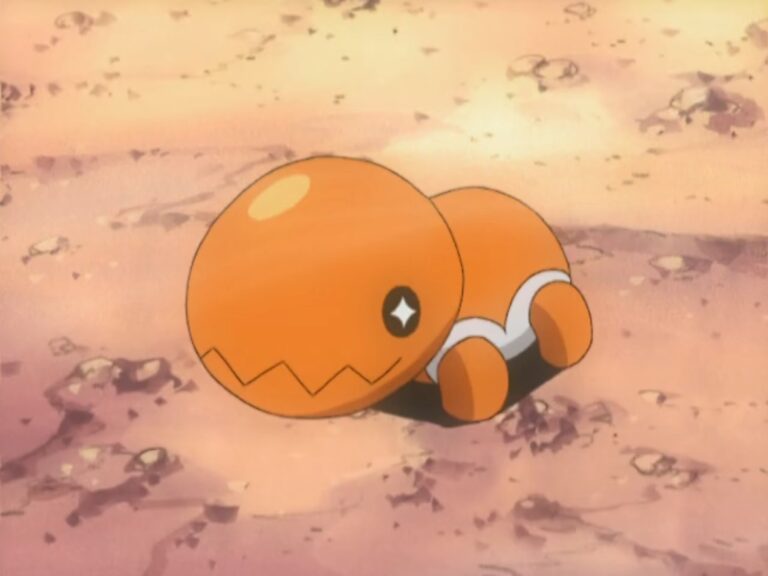 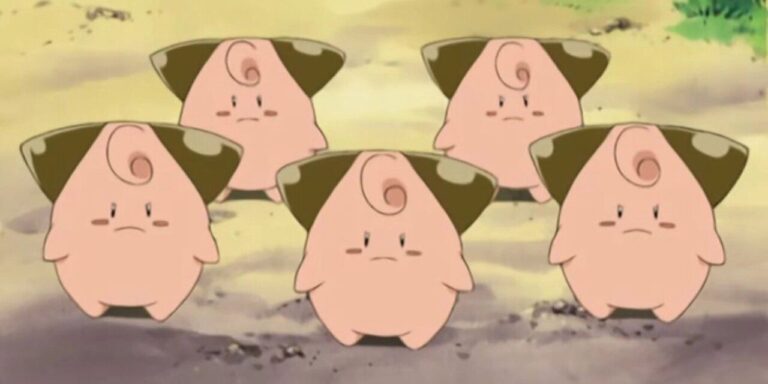 Here is everything you need to know about Cleffa in Pokemon BDSP including Pokedex, where…