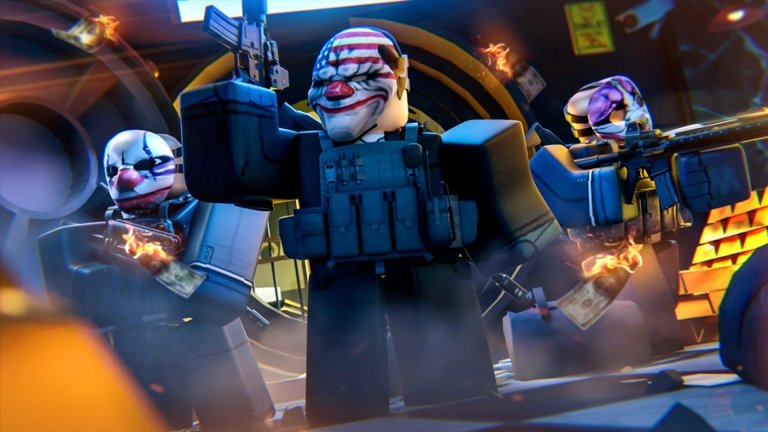 What if you’re the leader—a prime minister, a president, or a king—of a country? Will you be able to take over the world or defend your nation from enemies?

With Military Tycoon on Roblox, you can wage warfare and fight using your country’s military, helicopter, tanks, boats, and a lot more!

While that sounds fun in-game, we do NOT recommend that you randomly fight others. Remember to maintain goodwill with the people around you.

Nonetheless, we have gathered some codes for you to build and strengthen your military base, defend your country, and win battles.

READ MORE: Roblox: All Star Tower Defense Codes and How to Use Them

Below is a list of codes that will give you a lot of credits and cash in Military Tycoon. Make sure you enter the codes as they are because they can be case-sensitive.

Moreover, redeem these codes as fast as you can. You never know when they will expire.

These codes are still valid. If one doesn’t work, we will make sure to update this article.

READ MORE: Roblox: All Demon Blade Tycoon Codes and How to Use Them

Below are the codes that are no longer valid. We will make sure to update the article once some of the current active codes expire.

How to Use Codes

Roblox is an online game platform and game creation system. Released in 2006, it allows users to create games for others to play and/or play games created by others. Rotom is a returning Pokemon in Pokemon Scarlet/Violet, first introduced in the generation 4 games… 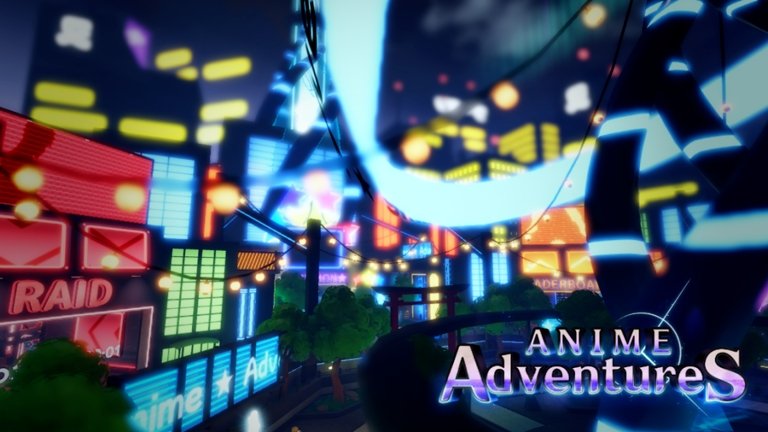 Countless games are inspired by different manga and anime series on Roblox. If you’ve come… 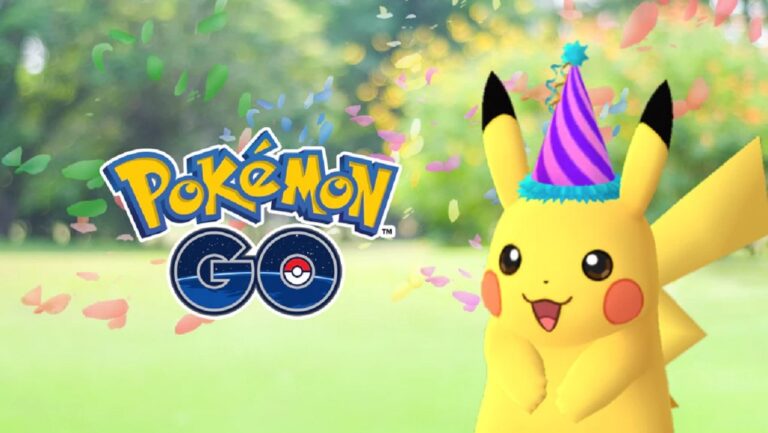 In the past two years at roughly this time, the Pokemon GO Jump Start Research… 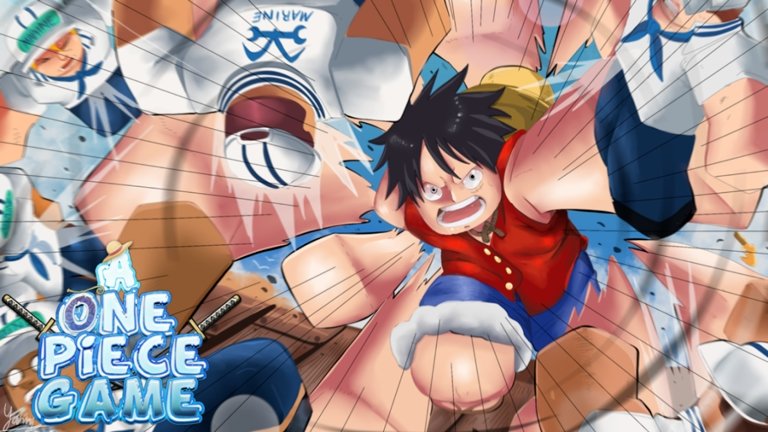 One Piece is one of the best manga-turned-anime. In fact, its manga series is the… Perrserker is a returning Pokemon in Pokemon Scarlet/Violet, first introduced in the generation 8 games… 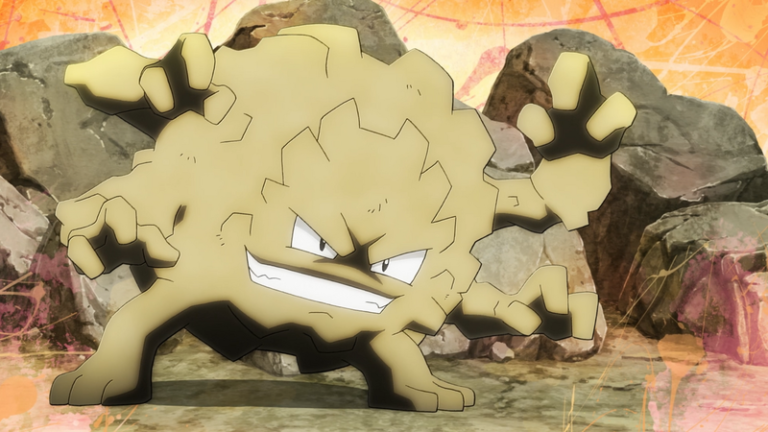