Steam has thousands of games available so odds are you’ve found at least one you don’t like – so how can you remove a game from Steam Library?

Uninstalling a game on Steam is simple, but if you ended up with a game from a mystery key or bundle deal that you simply didn’t want to keep at all, removing the game from your Steam account entirely is slightly more involved.

Fortunately, it is possible to remove a game from Steam library on demand, and if it’s a free-to-play game you’re trying to get rid of, the process is even more convenient for you. Now, let’s get into it.

How to remove a game from Steam Library

To get started on the process to remove a game from Steam Library, you first need to head to the Steam Support website. Don’t worry, you won’t need to talk with support agents for this, it’s an automated process. Though if you’re trying to remove a free-to-play game such as Apex Legends or Warframe, you should skip to the next section and use that method instead.

On the Support website, select ‘Games, software, etc‘. After that, you’ll need to find the game you want to remove from your Steam Library. If you added it to your account recently, it should be near the top. Otherwise, you’ll need to put the game name into the search box.

Found the game you want to get rid of? Then you’re already nearly done. You’ll reach a new menu after selecting a game on the last screen, with a few different options and game receipt details visible. The bottom option, ‘I want to permanently remove this game from my account’, allows you to do what you came here for.

Hit that last button to be taken to the screen shown above, giving you one last prompt to confirm the decision to remove the game from your Steam library, and being generally visible on your account.

Note that I say generally visible. If you navigate back to this page later, you can re-add any games you’ve removed this way through a newly available ‘it’s not in my library’ button.

If you’re trying to get rid of a game that was added to your account via a free-to-play license, rather than a game you typically have to pay for, there is an easier way to remove them.

Head to your Steam account library section, right click the name of the game you want to remove and then mouse over the ‘manage’ button. From here you just need to select ‘remove from account’, and the game will be instantly removed from your library.

READ MORE: The 7 Best Starter Pokemon among all generations

As a free-to-play game, you can instantly re-add anything removed this way from their Steam store pages later on if you change your mind. This process is only really useful if you don’t want to see them in your Steam library screen anymore. 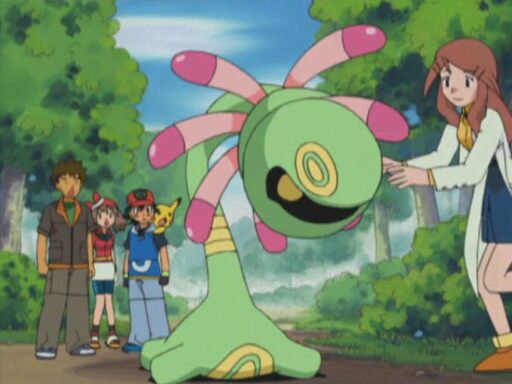 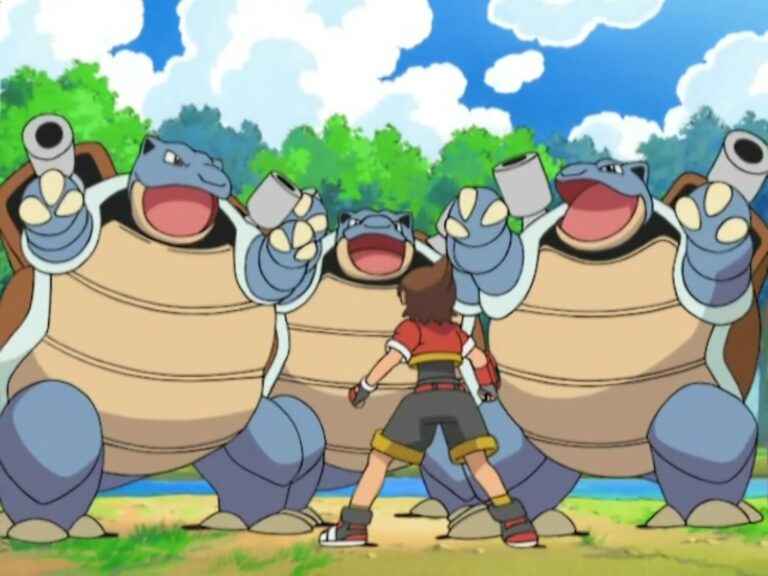 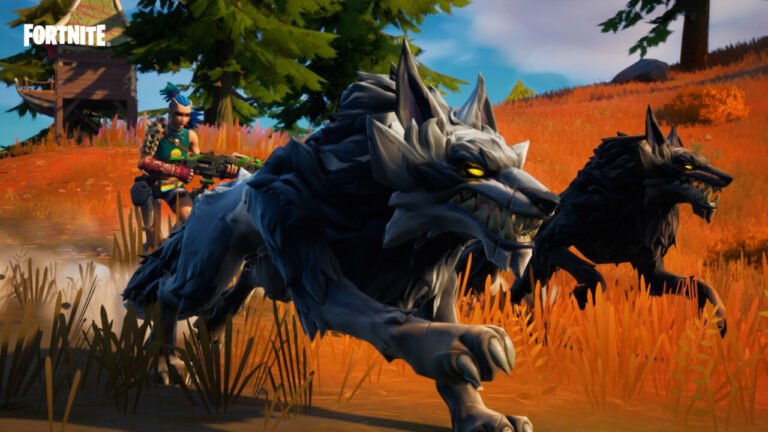 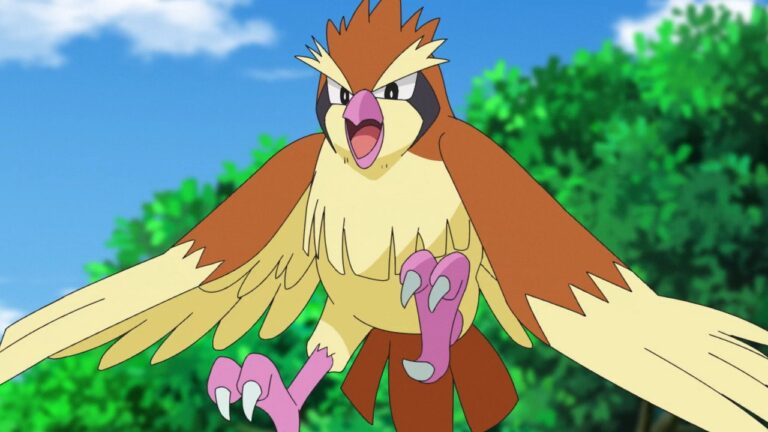 Here is everything you need to know about Pidgey in Pokemon BDSP including Pokedex, where… Here is everything you need to know about Typhlosion in Pokemon BDSP including Pokedex, where… 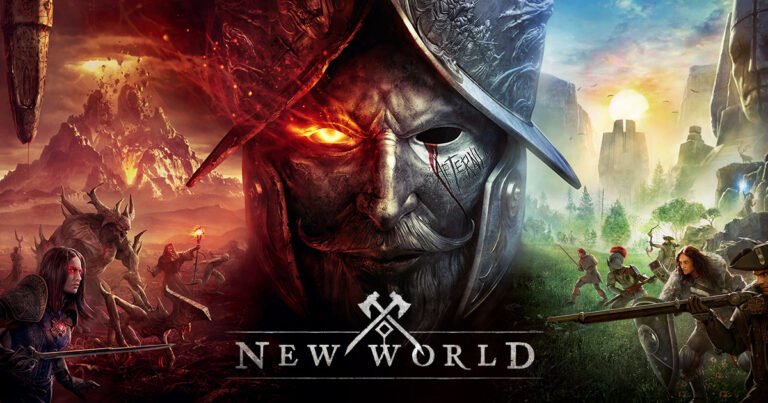