Here is everything you need to know about Wugtrio in Pokemon Scarlet/Violet including Pokedex, where to find and evolve, and moveset.

Additionally, Wugtrio can be obtained by evolving Wiglett at Level 26.

Check back later for the new moveset. 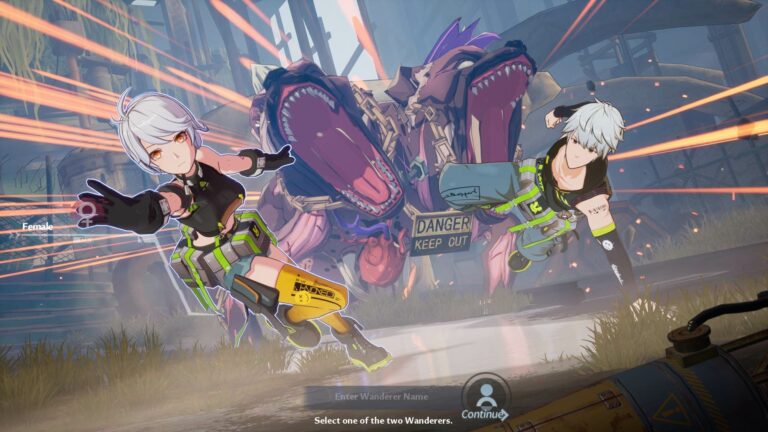 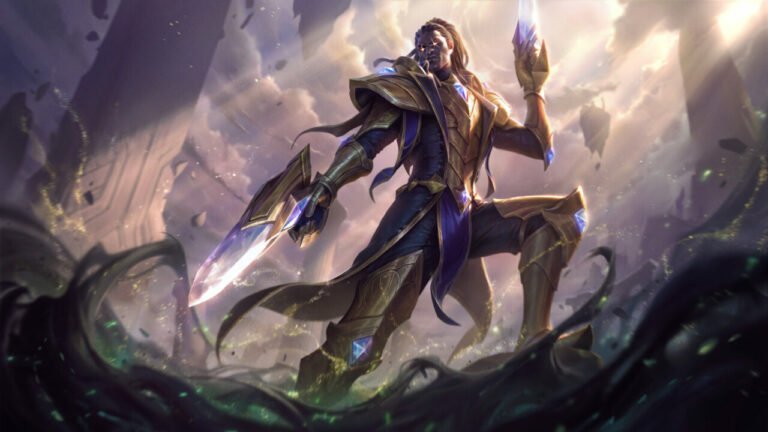 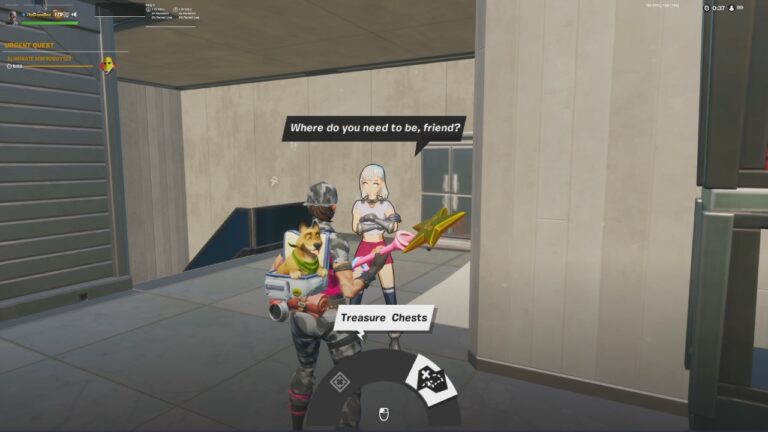 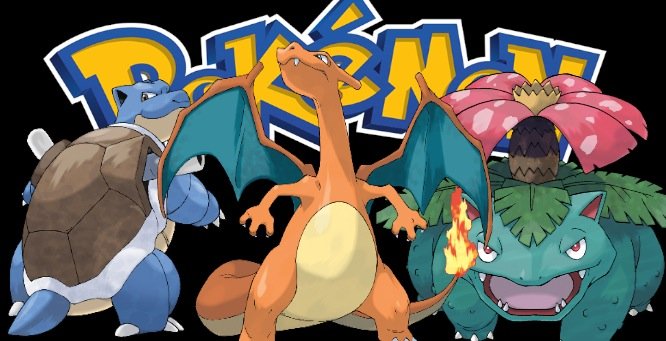 Pokemon was already a juggernaut of a franchise not only in the gaming world, but… 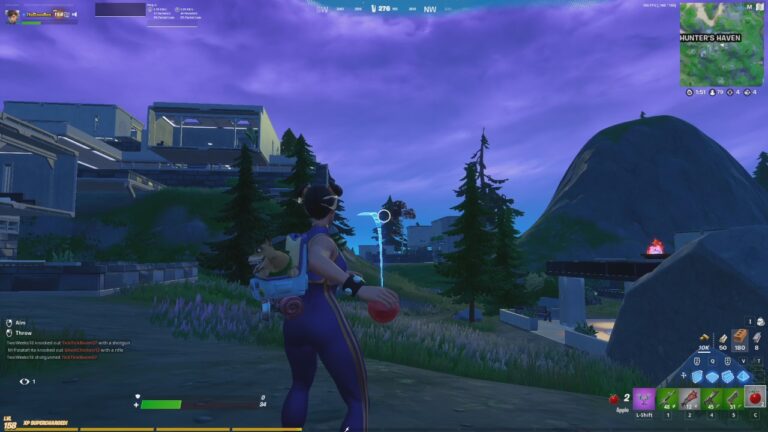 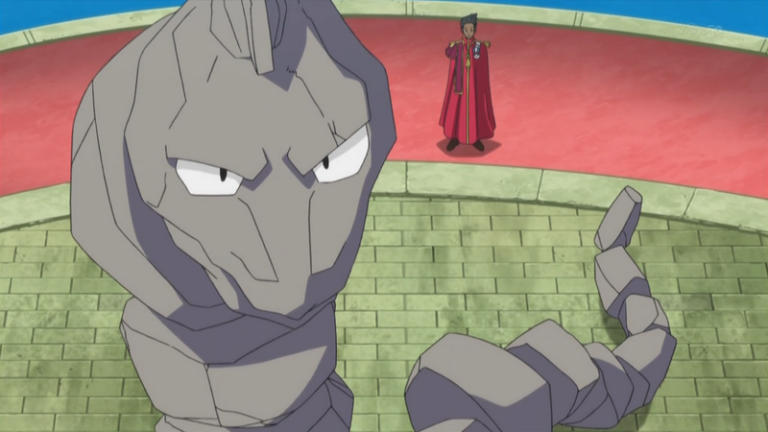