Urshifu is a returning Pokemon in Pokemon Scarlet/Violet, first introduced in the generation 8 games Pokemon Sword/Shield.

Here is everything you need to know about Urshifu in Pokemon Scarlet/Violet, including Pokedex, where to find and evolve, and moveset.

Where to find Urshifu

Location data not yet available

How to evolve Urshifu

Kubfu evolves into one of two forms of Urshifu depending on where it is trained; though it is unclear how this will translate over into Pokemon Scarlet and Violet.

Urshifu does not learn any moves by breeding in Pokémon Scarlet & Violet. 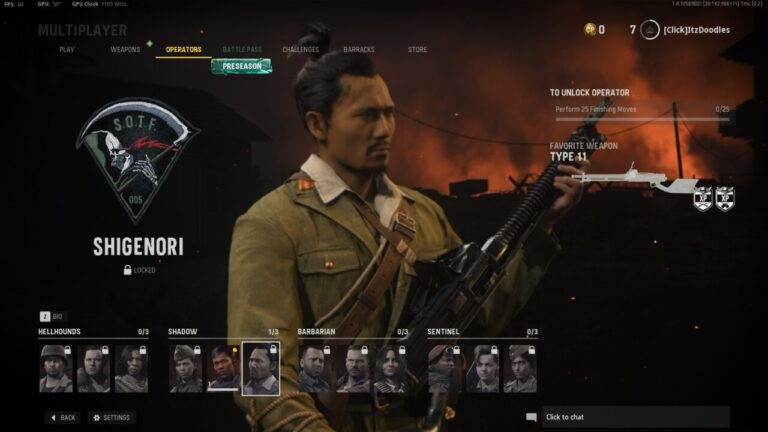 The Operators in Call of Duty: Vanguard act as skins in the game, but also… 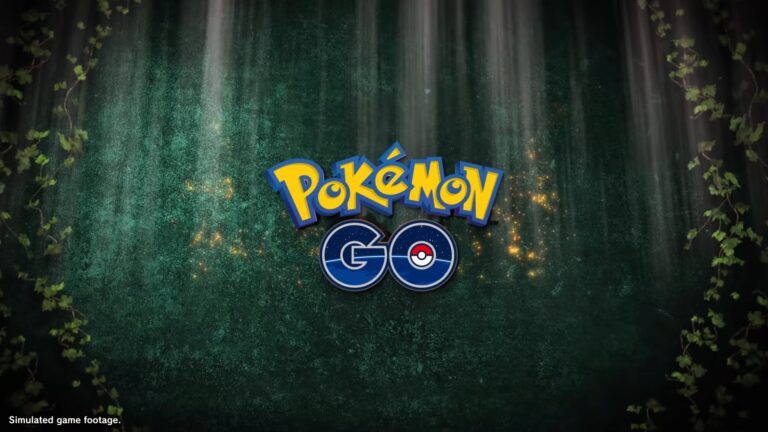 Pokemon Go has revealed its next event, Luminous Legends! It’s set to introduce quite a… 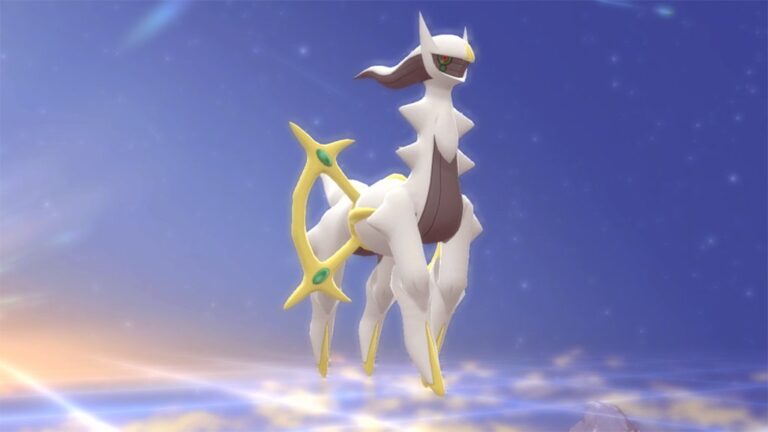 Sawsbuck is a returning Pokemon in Pokemon Scarlet/Violet, first introduced in the generation 5 games… 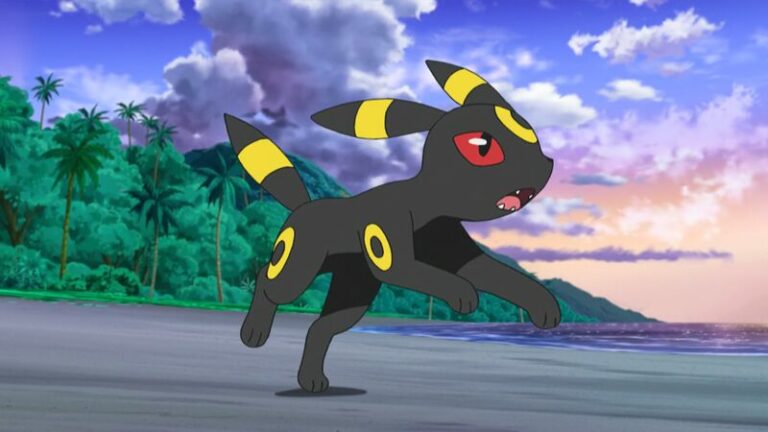 Here is everything you need to know about Umbreon in Pokemon BDSP including Pokedex, where… 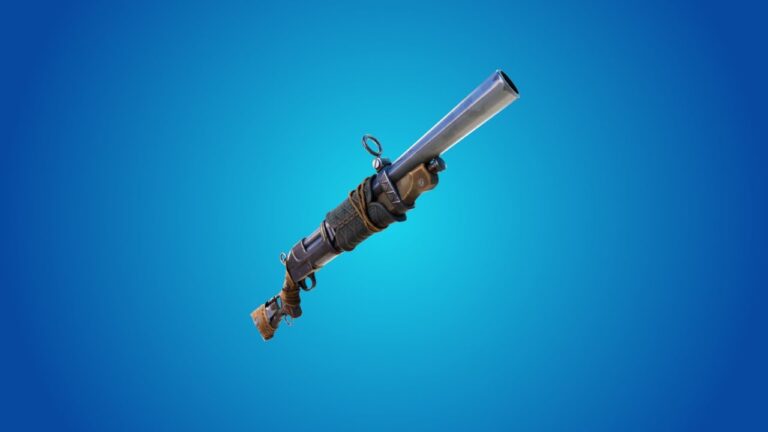