Here is everything you need to know about Slither Wing in Pokemon Scarlet/Violet including Pokedex, where to find and evolve, and moveset.

Where to find Slither Wing

How to evolve Slither Wing

Slither Wing does not evolve. 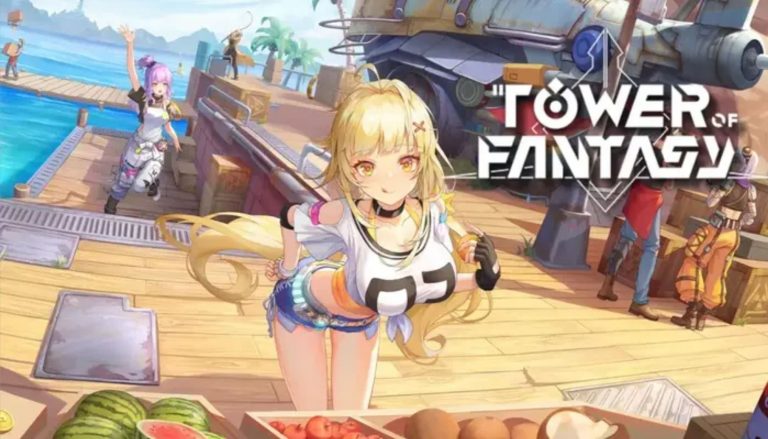 While Tower of Fantasy is set in a post-apocalyptic world, the game’s environment is surprisingly… Magnezone is a returning Pokemon in Pokemon Scarlet/Violet, first introduced in the generation 4 games… 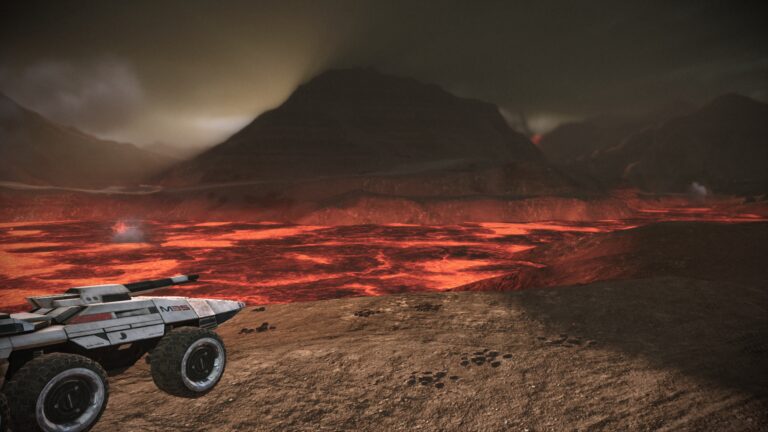 If you’ve been playing Mass Effect LE, you might have used the Photo Mode already…. 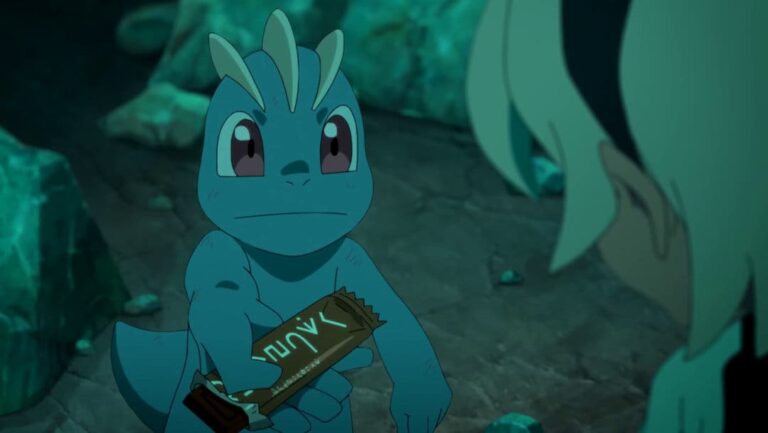 Here is everything you need to know about Machop in Pokemon BDSP including Pokedex, where… 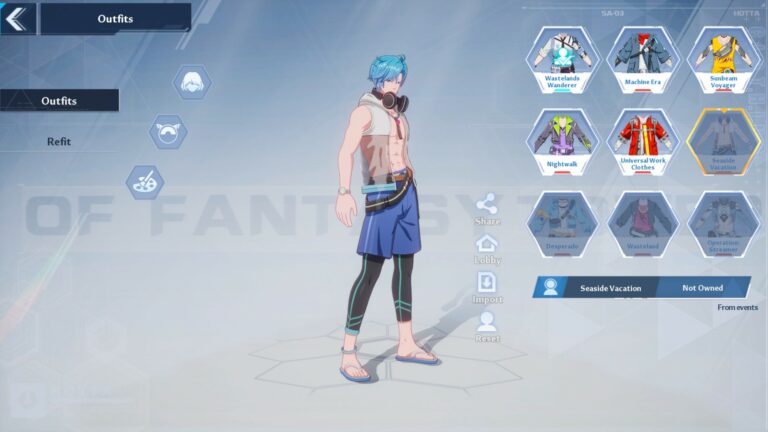 If you’ve been checking out your outfits in Tower of Fantasy, you must have noticed… 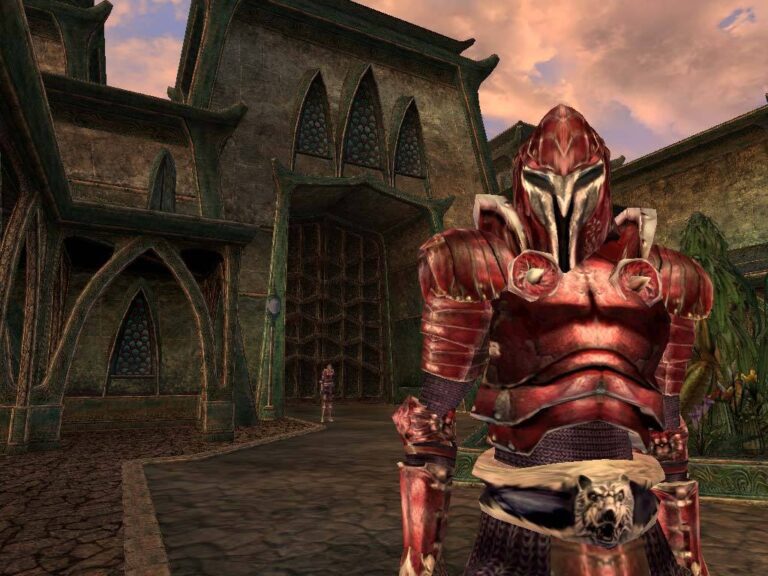 How can you play The Elder Scrolls III: Morrowind with a controller? Well, you may…