Here is everything you need to know about Maushold in Pokemon Scarlet/Violet including Pokedex, where to find and evolve, and moveset.

Maushold can be obtained by evolving Tandemaus after defeating a foe at Level 25 or higher. It appears after this occurs, Tandemaus evolves without an evolution screen seemingly randomly and the party slot is simply taken by Maushold.

Check back later for the new moveset. Delibird is a returning Pokemon in Pokemon Scarlet/Violet, first introduced in the generation 2 games… 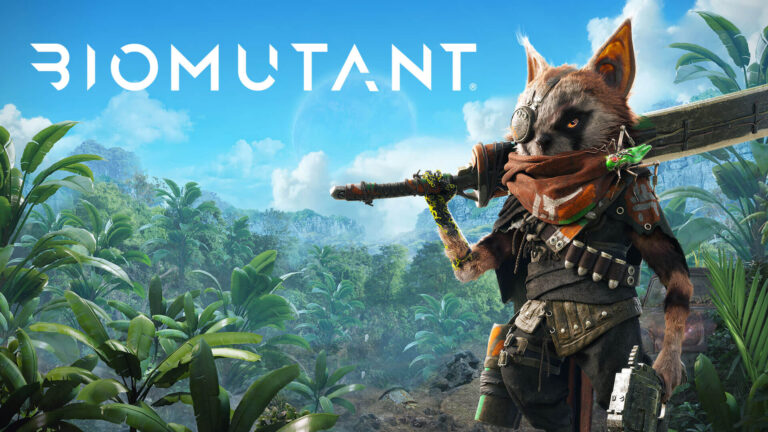 Mareep is a returning Pokemon in Pokemon Scarlet/Violet, first introduced in the generation 2 games… 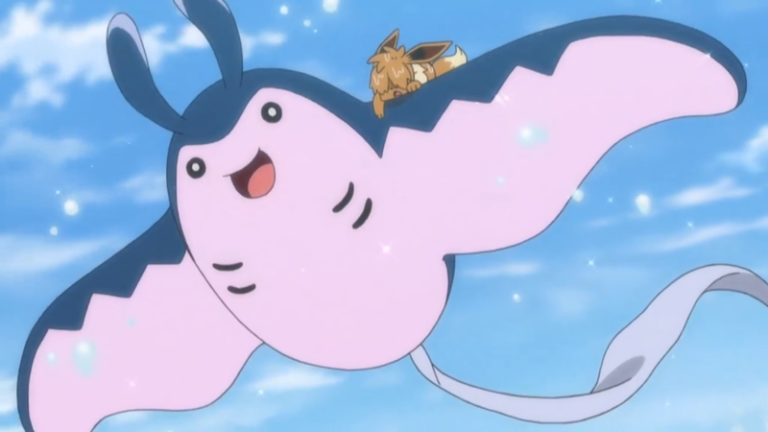 Here is everything you need to know about Mantine in Pokemon BDSP including Pokedex, where… There are a lot of world bosses in Diablo Immortal, and each of them drops… 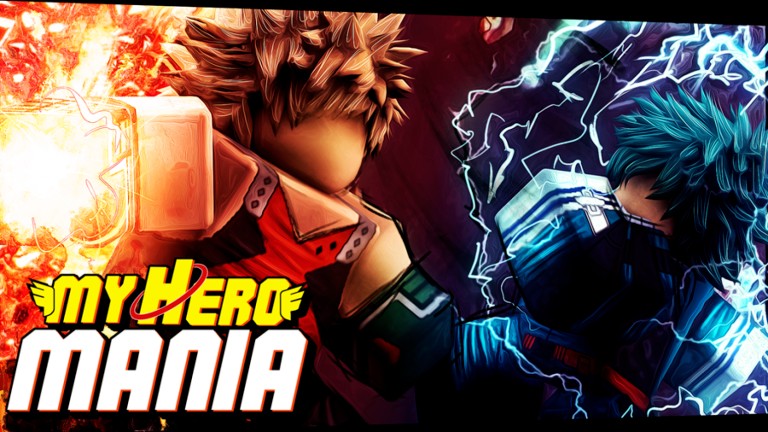