Hatterene is a returning Pokemon in Pokemon Scarlet/Violet, first introduced in the generation 8 games Pokemon Sword/Shield.

Here is everything you need to know about Hatterene in Pokemon Scarlet/Violet, including Pokedex, where to find and evolve, and moveset.

Hatterene does not appear in the wild, and must be evolved from Hatenna and Hattrem.

Hatterene does not learn any moves by breeding in Pokémon Scarlet & Violet. 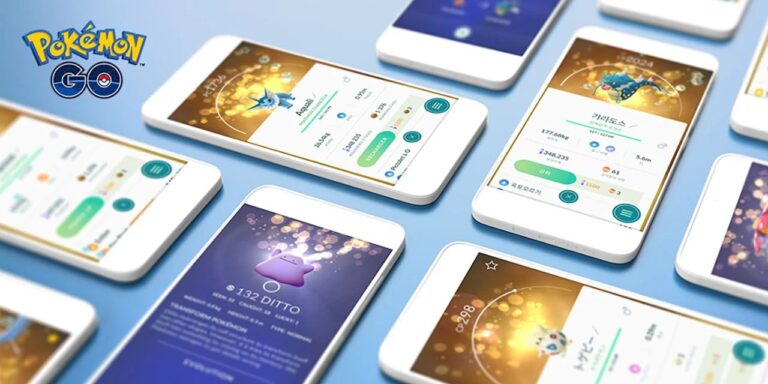 Trading Pokemon is a popular component of the series in the mainline games, with many… 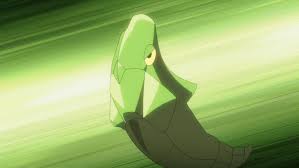 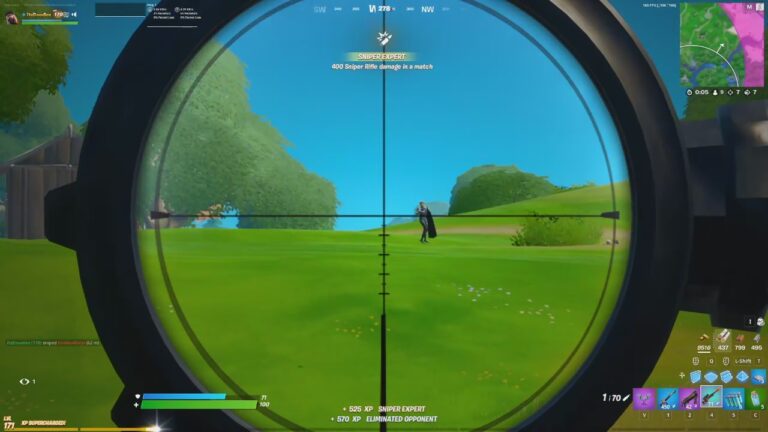 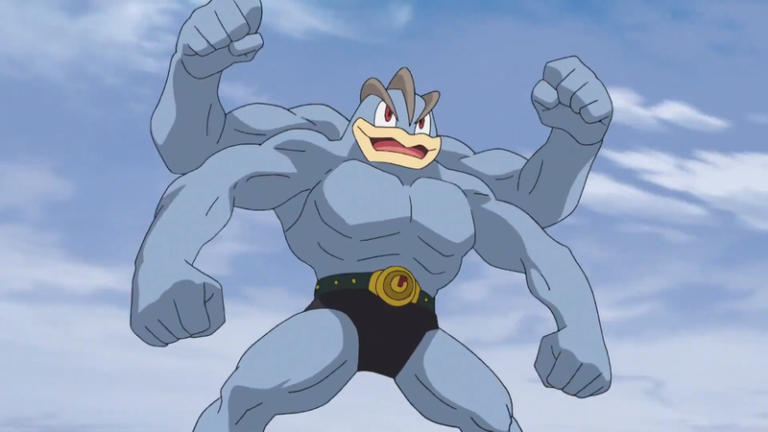 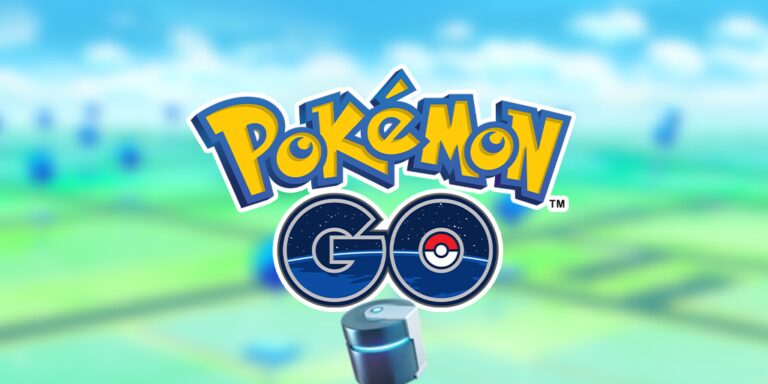 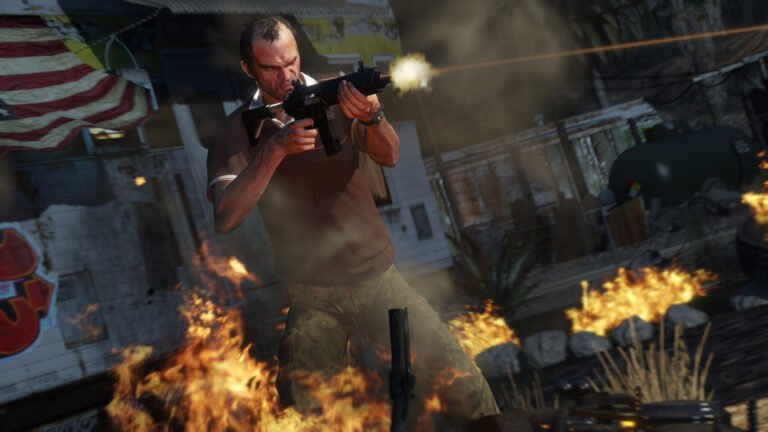