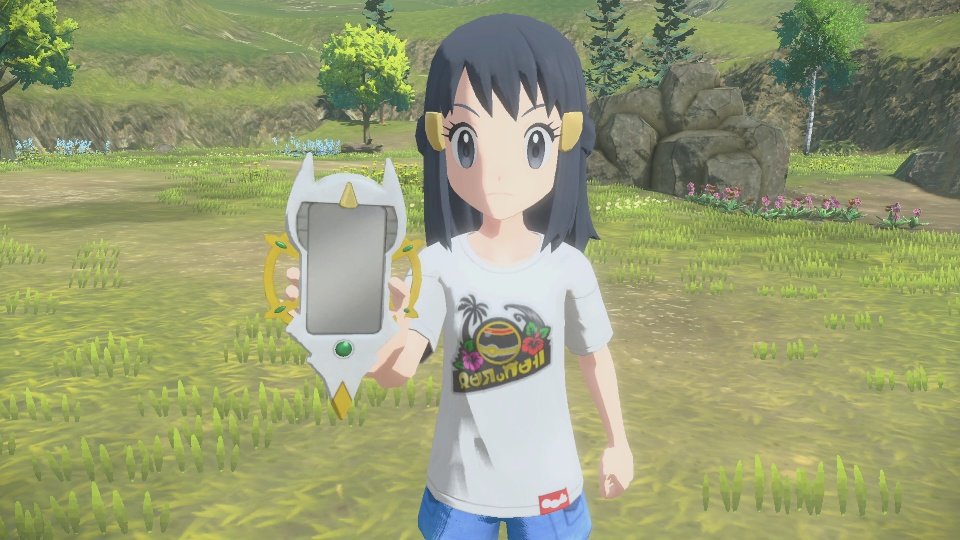 Pokemon Legends Arceus is finally here and adds a new spin on the tried and tested Pokemon formula. The game takes clear inspiration from other games such as Breath of the Wild and Monster Hunter, while still maintaining what makes the Pokemon series what it is.

As with many video games today, and certainly modern Pokemon titles, the game has a very long intro sequence with plenty of cutscenes as it explains all of the different mechanics to the player.

Receiving the Arc Phone is no exception and it is one of the most important items in the entire game.

Here is where to find the Arc Phone in Pokemon Legends Arceus.

Where to find the Arc Phone in Pokemon Legends Arceus

The Arc Phone is one of the most important items in Pokemon Legends Arceus, with it storing lots of important information including the map and quest information.

Thankfully, it isn’t difficult to find the Arc Phone, in fact, you can’t miss it. Upon starting the game and going through the intro sequence and character creation menus, players will then come to the first gameplay section which sees the player meet Professor Laventon and catch the three starter Pokemon, Rowlet, Cynaquill, and Oshawott. 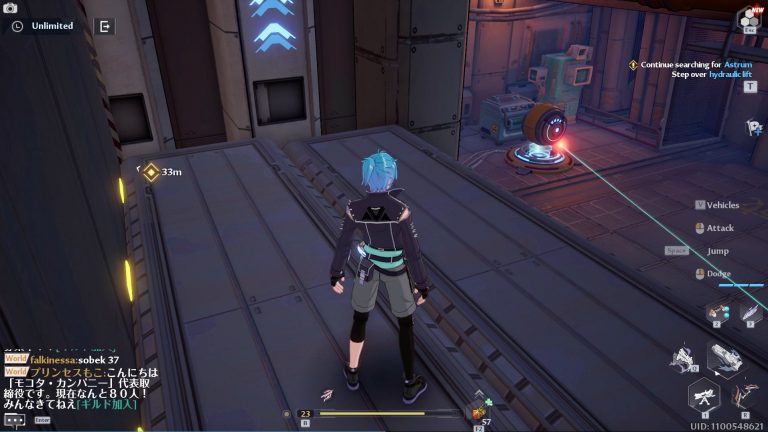 After figuring out how to “raise laser projector” and “turn on laser trap,” Tower of… 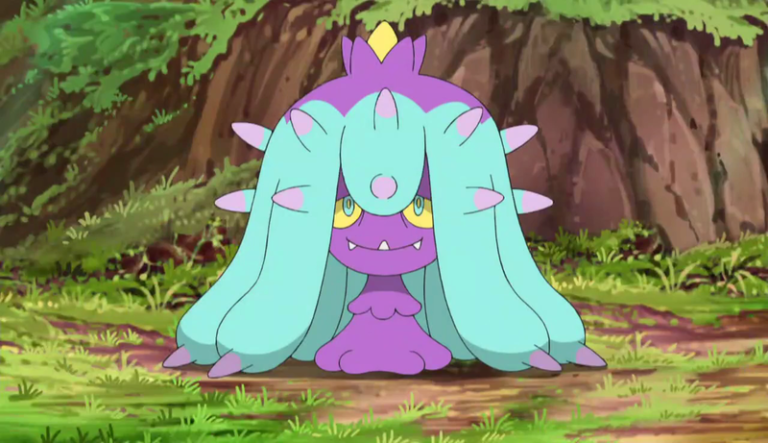 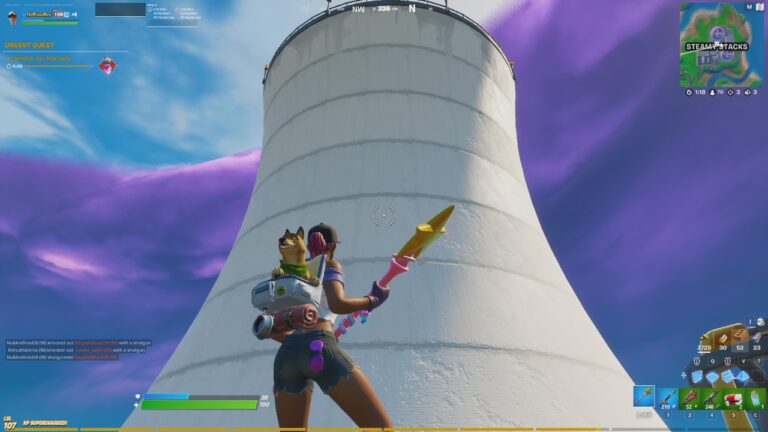 The Fortnite Season 5 Week 9 challenges are live, its time to get the last… 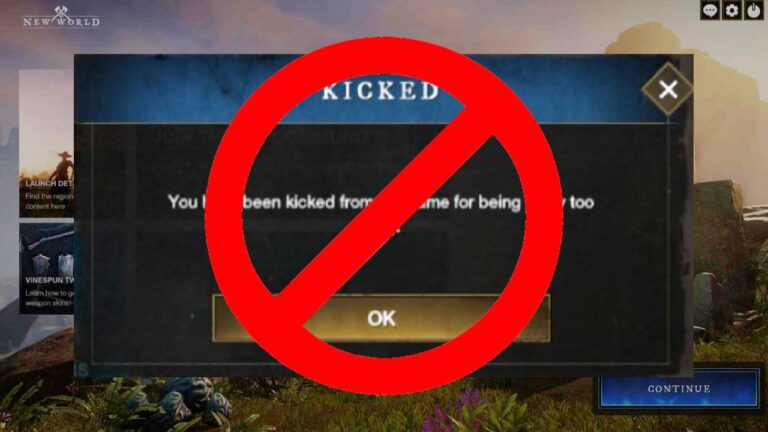 Amazon’s New World has taken the gaming world by storm, becoming one of the most… 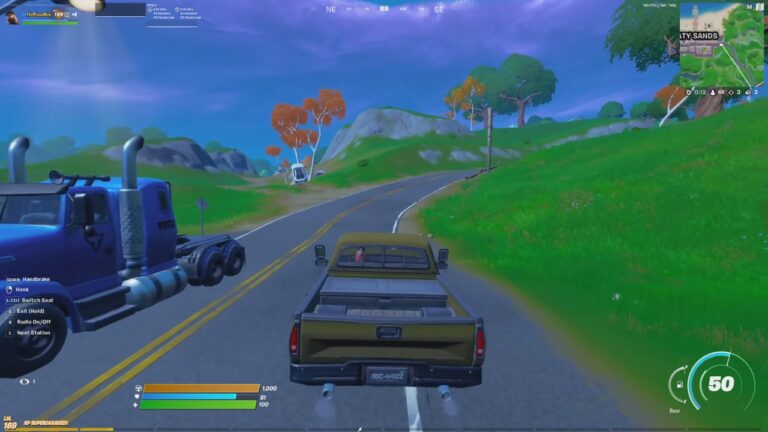 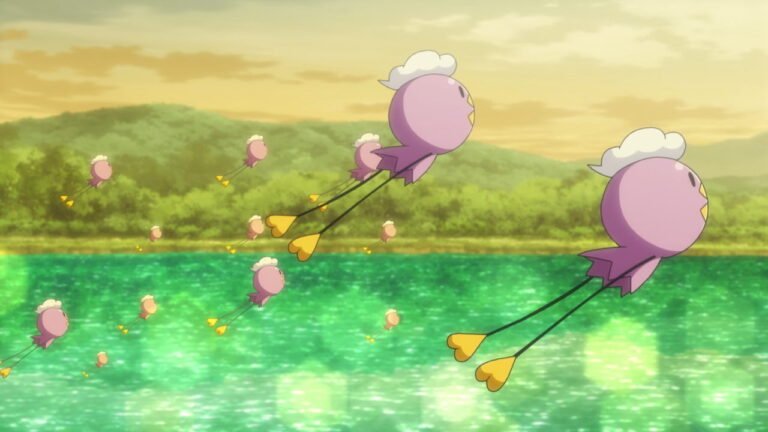 Here is everything you need to know about Drifloon in Pokemon BDSP including Pokedex, where…