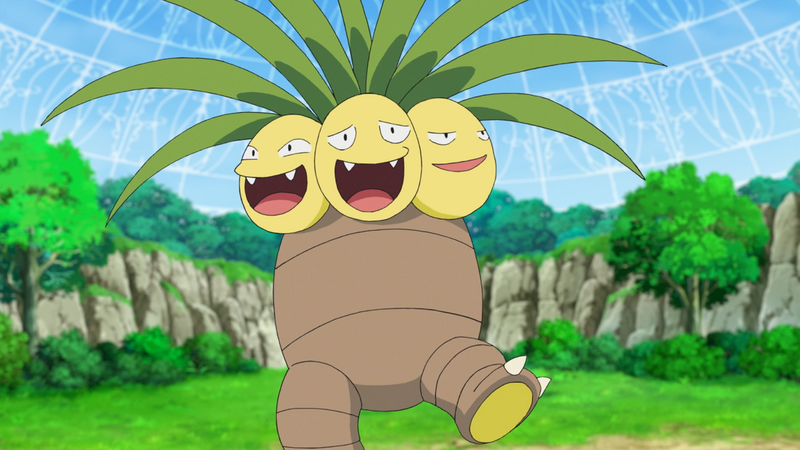 New Pokemon Snap is finally here, the first new entry in the series since Pokemon released on N64 way back in 1999.

The series is a fun side game that allows players to take photographs of Pokemon in their natural habitats rather than capturing and battling them.

Here is where to find Exeggutor in New Pokemon Snap.

Each of Exeggutor’s three heads thinks independently, but they get along well with each other. It sleeps among trees on the coast as camouflage for protection.

Where To Find Exeggutor

Here is where to find Exeggutor in New Pokemon Snap and how to take one, two, three, and four star photos.

How To Get A One Star Photo

How To Get A Two Star Photo

How To Get A Three Star Photo

How To Get A Four Star Photo

Check out the latest trailer for New Pokemon Snap below.

This new game brings the gameplay of the 1999 Pokémon Snap game for the Nintendo 64™ system to life on the Nintendo Switch system with unknown islands to discover and different Pokémon to see!

Photograph lively wild Pokémon in their natural habitats as you research and explore unknown islands. Hop in your trusty travel pod, the NEO-ONE, and journey through a variety of environments such as beaches, jungles, and deserts to capture previously-unseen Pokémon behaviors. You can even play a melody or toss Pokémon a delicious fluffruit to catch their attention. Photos you take can also be used to fill out your very own Pokémon Photodex! 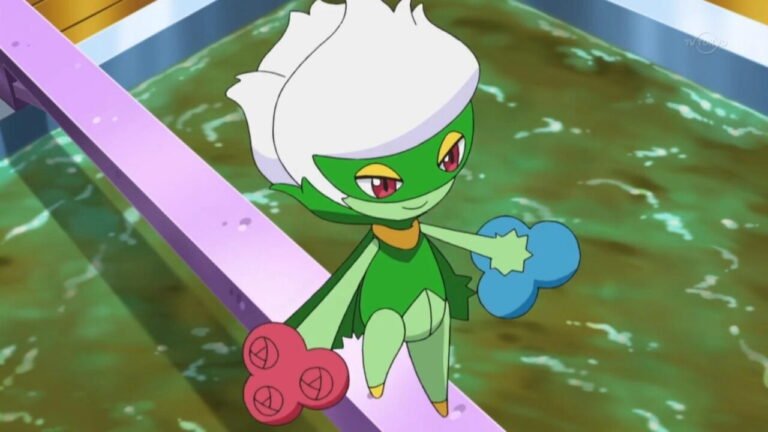 Here is everything you need to know about Roserade in Pokemon BDSP including Pokedex, where… 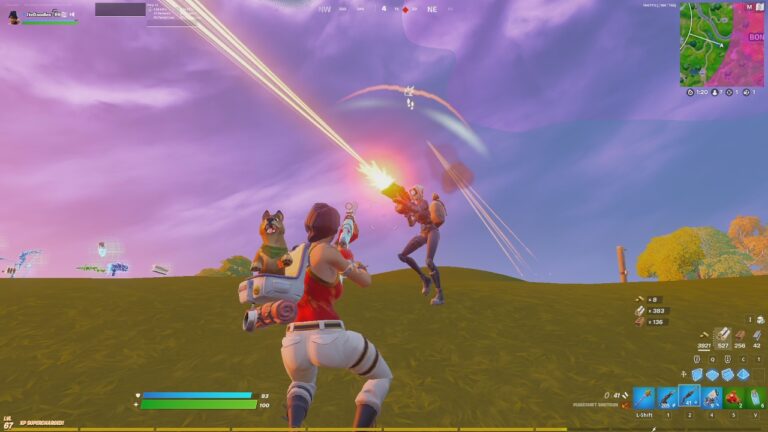 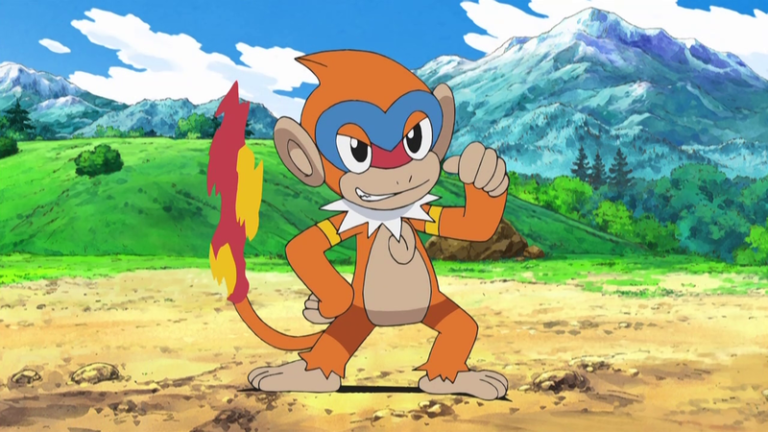 Here is everything you need to know about Monferno in Pokemon BDSP including Pokedex, where… 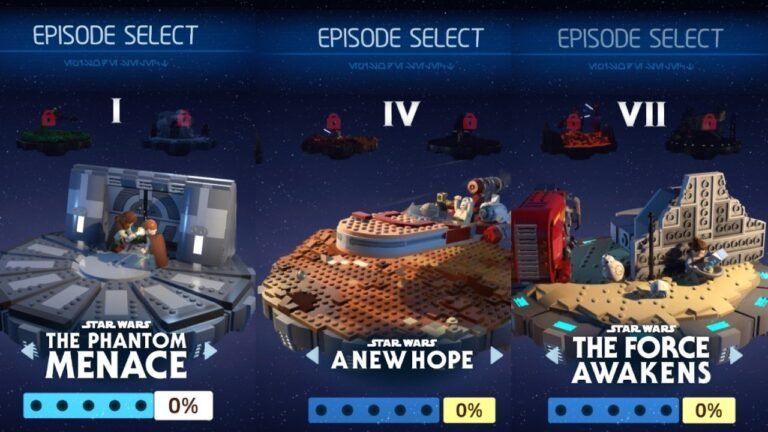 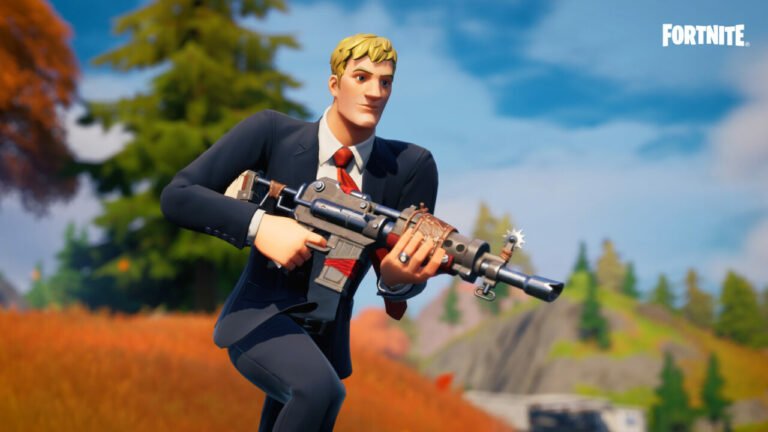 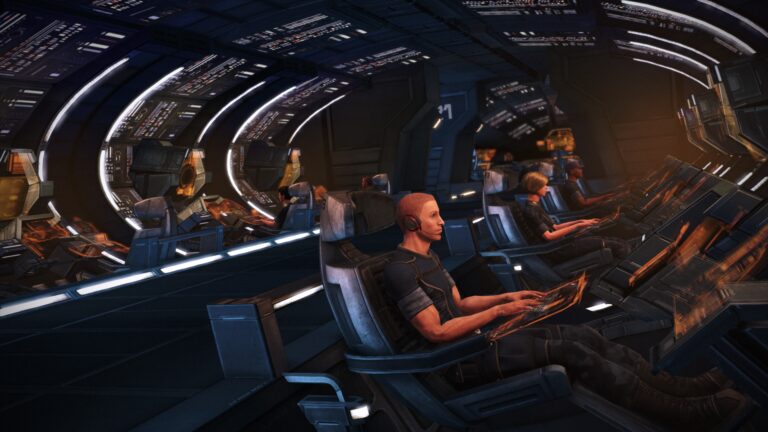 Mass Effect LE has added a Photo Mode to the fan-favourite classic series, but how…