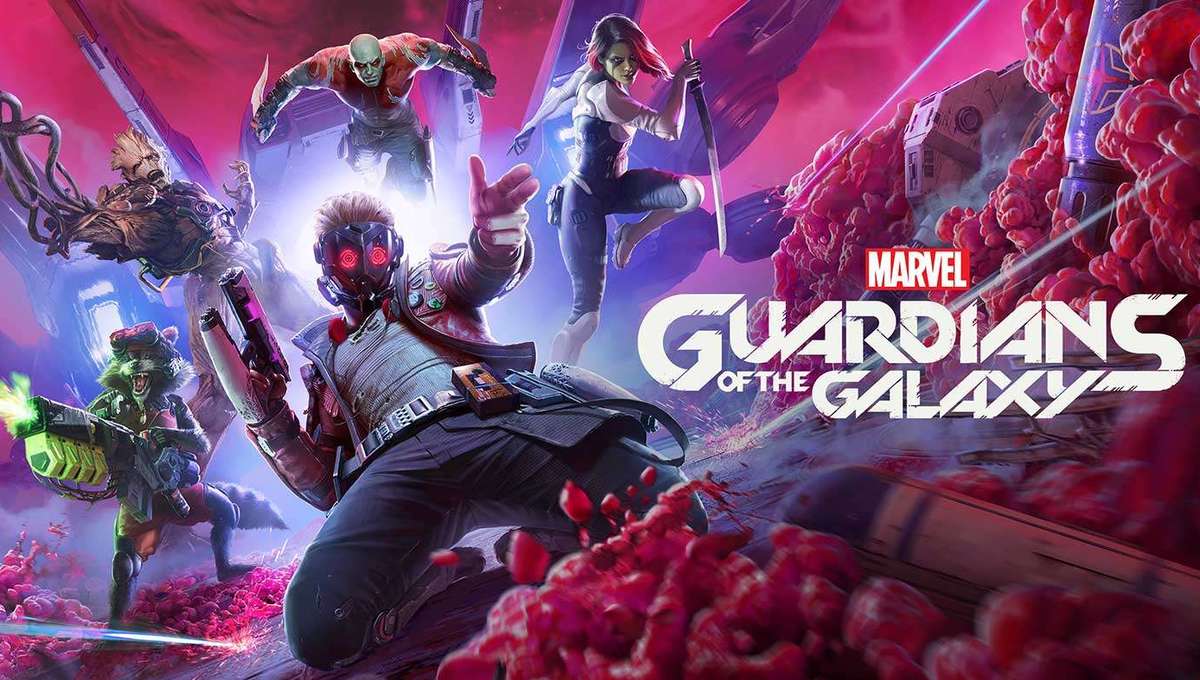 Marvel’s Guardians of the Galaxy is the next entry in the series, following on from Marvel’s The Avengers, although the two games are quite different from each other.

This time, players will follow the adventures of Star-Lord, Gamora, Drax, Rocket, and Groot in a really fun action-adventure experience.

In total, there are 58 achievements/trophies for players to unlock for a total of 1,000 Gamerscore on Xbox, as well as 55 Bronze, 3 Silver, 1 Gold, and 1 Platinum trophy for PlayStation players.

Here is how to unlock every achievement/trophy in Marvel’s Guardians of the Galaxy.

Here is how to unlock all 58 achievements/trophies, and the Platinum trophy, in Marvel’s Guardians of the Galaxy.

Marvel’s Guardians of the Galaxy is available now on PC via Steam and Epic Games Store, PS4, PS5, Xbox One, Xbox Series X|S, and Nintendo Switch. 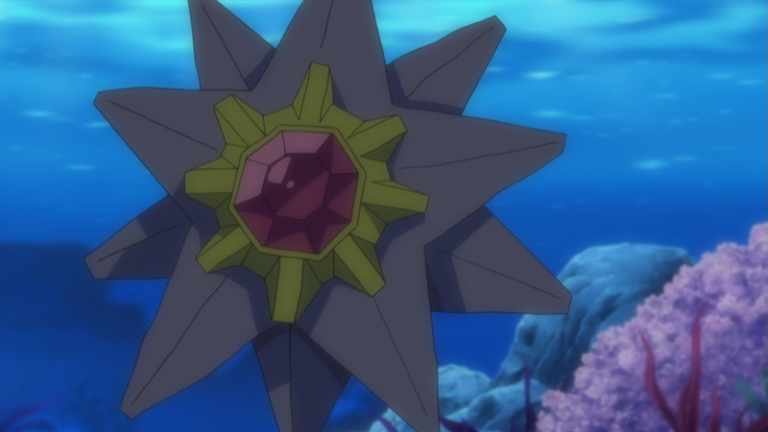 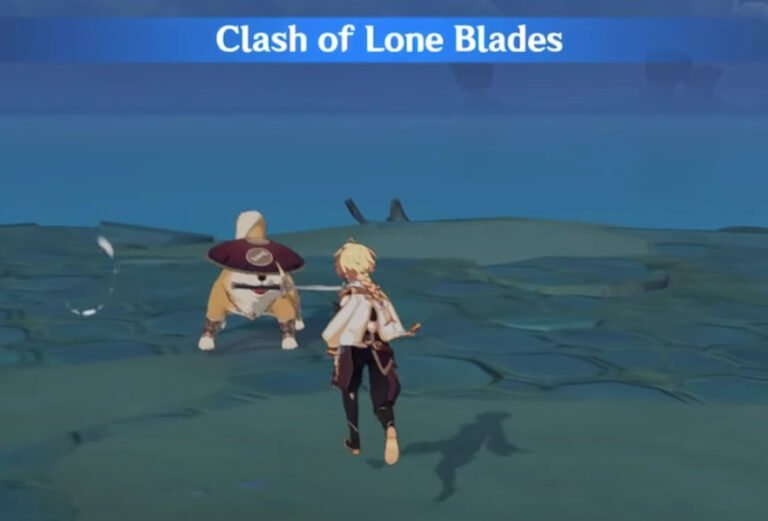 Clash Of Lone Blades is a combat sub-event for Genshin Impact 2.6 that introduces the… 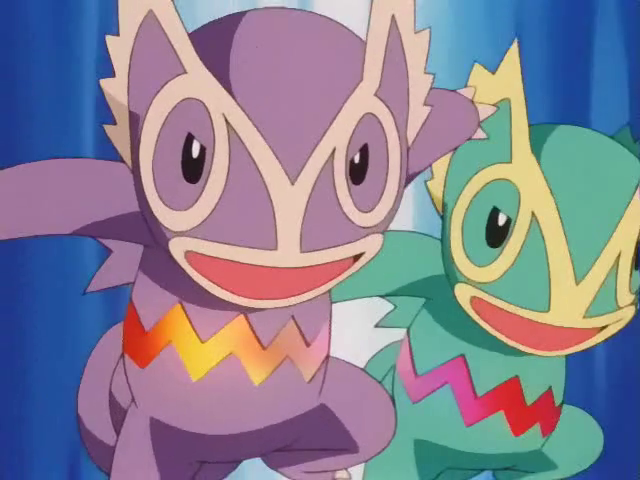 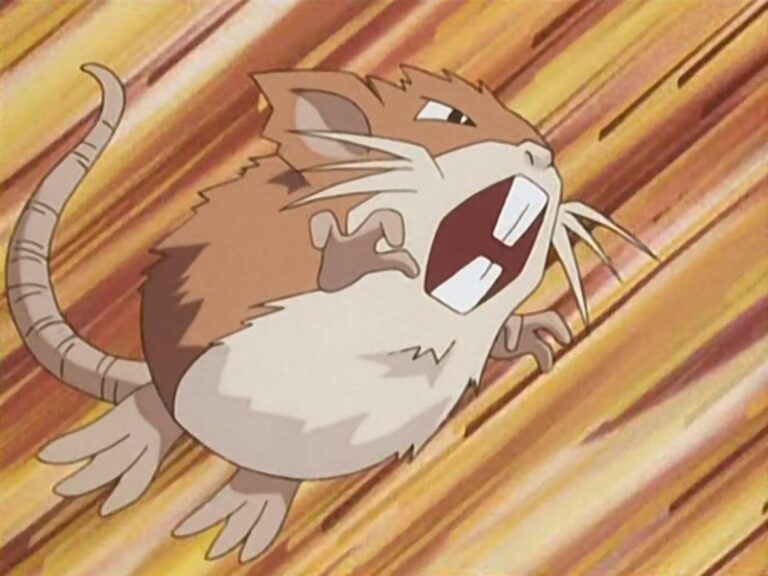 Here is everything you need to know about Raticate in Pokemon BDSP including Pokedex, where… 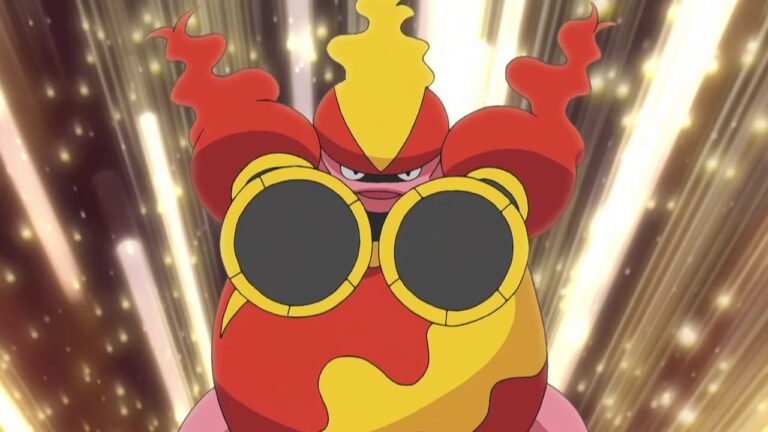 Here is everything you need to know about Magmortar in Pokemon BDSP including Pokedex, where… 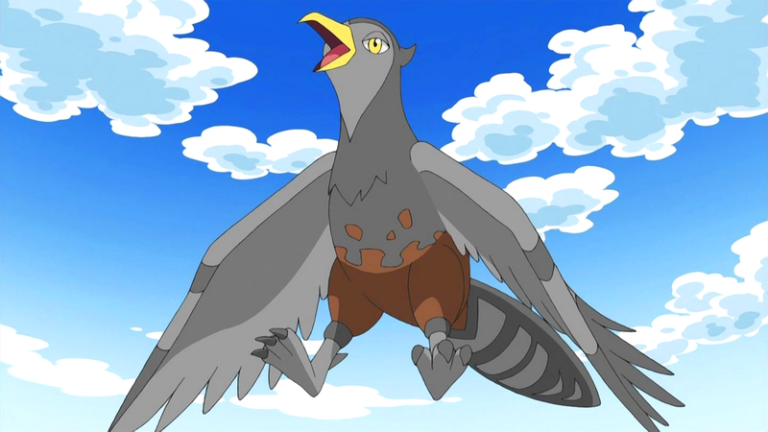