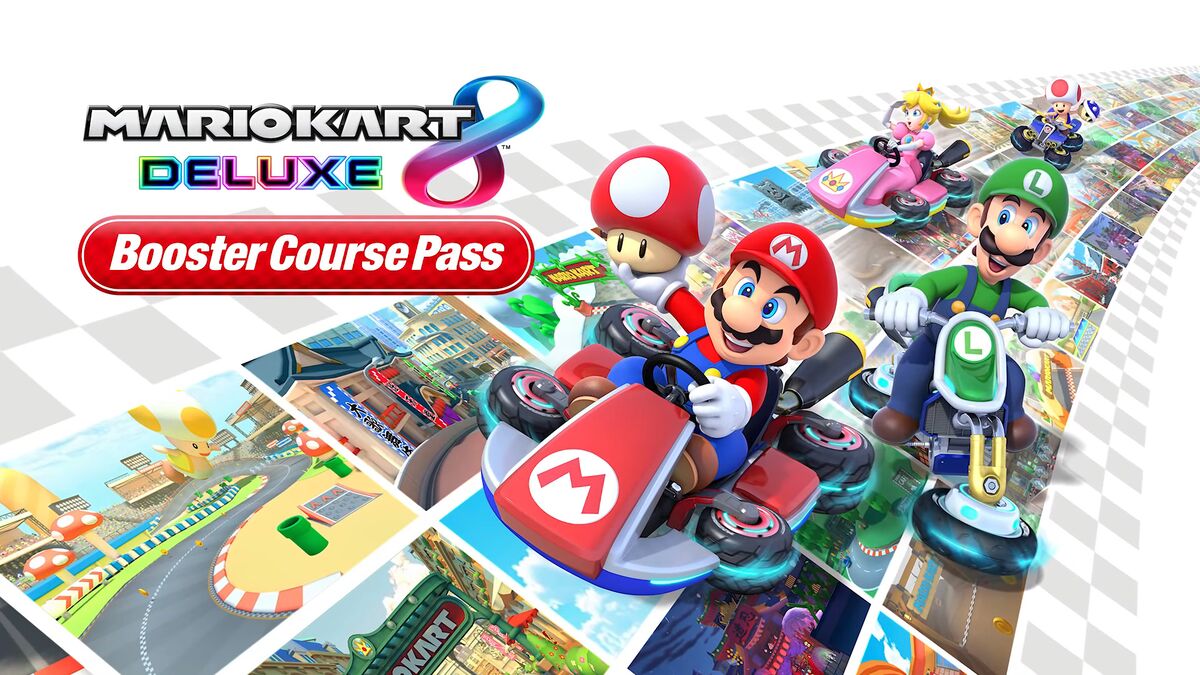 Mario Kart 8 first hit shelves in 2014 on the Wii U and was eventually ported to the Nintendo Switch, with the game including the two DLC packs that were released on the Wii U which added four new cups and extra characters.

Since then, Mario Kart 8 Deluxe has become the best-selling game on the Nintendo Switch, but it hasn’t seen any new content come to the game despite the game being released on the system almost five years ago.

But, that has finally changed as Nintendo has released the Mario Kart 8 Deluxe Booster Course Pass, which will add 12 new Cups to the game, adding a total of 48 courses, between now and 2023. The majority of these courses will be remakes of courses from older titles, although there appear to be some new original courses too.

Wave 1 has just been released, adding two new Cups to the game, the Golden Dash Cup and Lucky Cat Cup.

Here are all of the new courses that have been added to the Mario Kart 8 Deluxe Booster Course Pass Wave 1.

Here are the four courses available to play in the brand new Golden Dash Cup.

Here are the four new courses available to play in the Lucky Cat Cup.

Wave 2 will add the Turnip and Propeller Cups, but no release date has been given yet by Nintendo. 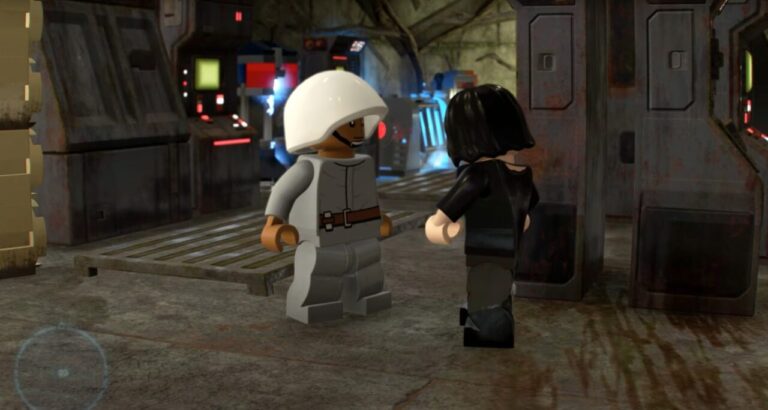 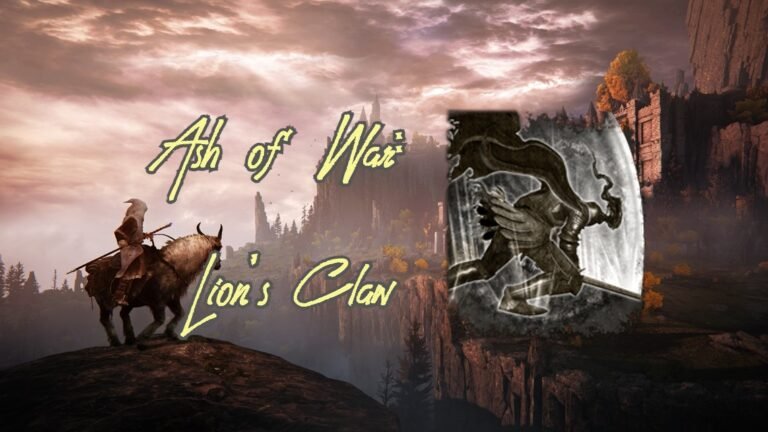 Ash of War: Lion’s Claw is an Ash of War and Upgrade Material that can… Staravia is a returning Pokemon in Pokemon Scarlet/Violet, first introduced in the generation 2 games… 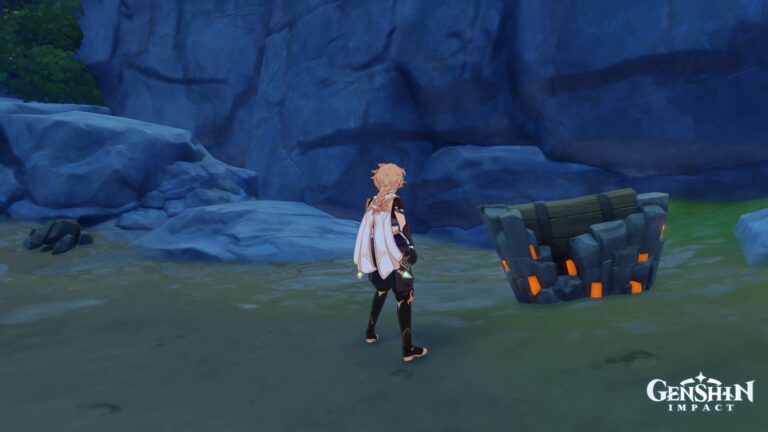 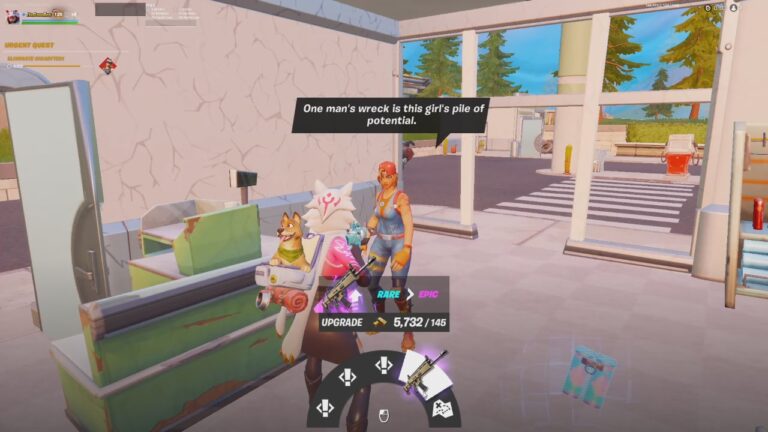 The Fortnite Season 5 Week 10 challenges have arrived, the last set of weekly challenges…