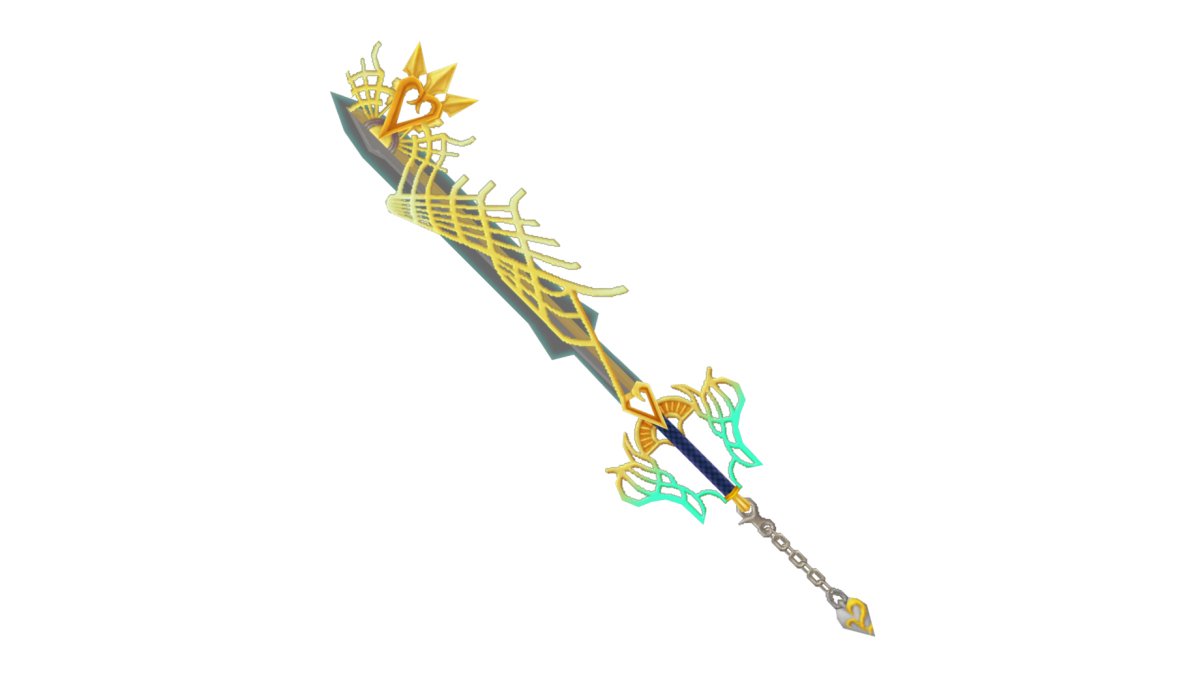 Kingdom Hearts is one of the most beloved and acclaimed franchises of all time. And, now, 19 years after the game was first released for the PlayStation 2, PC players will be able to wield the Keyblade and experience Sora’s journey for the first time.

But a Keyblade Wielder needs the best weapon to go head-on with darkness, right? With that in mind, we will now tell you how to get the best Keyblade in Kingdom Hearts Final Mix, the Ultima Weapon!

How to Get The Ultima Weapon

To get the Ultima Weapon in Kingdom Hearts, players need to synthesize at least 30 different items and unlock the sixth synthesis list.

After completing the herculean test, you will just need to synthesize the blade. Wich can be done by gathering:

Using the Bambi summon to get the Thunder Gems, and the Mystery Goos is highly recommended.

Kingdom Hearts is available right now and fully remastered, for the PlayStation 4, PlayStation 5, and PC, via Epic Games Store, as part of the KINGDOM HEARTS HD 1.5+2.5 ReMIX collection. 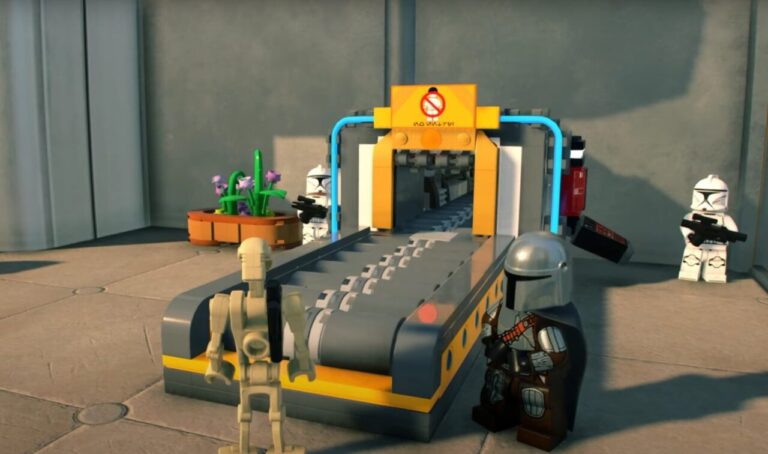 The Dodgy Dwellings Puzzle is one of the many puzzles in LEGO Star Wars: The… 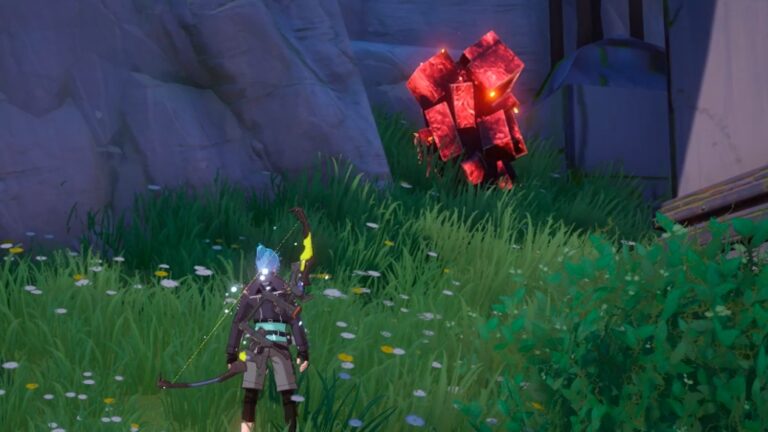 Tower of Fantasy has a variety of resources that the Wanderer will need. One of… 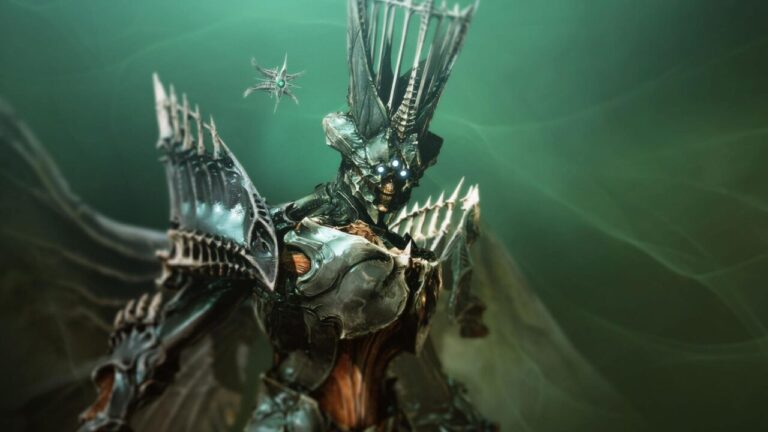 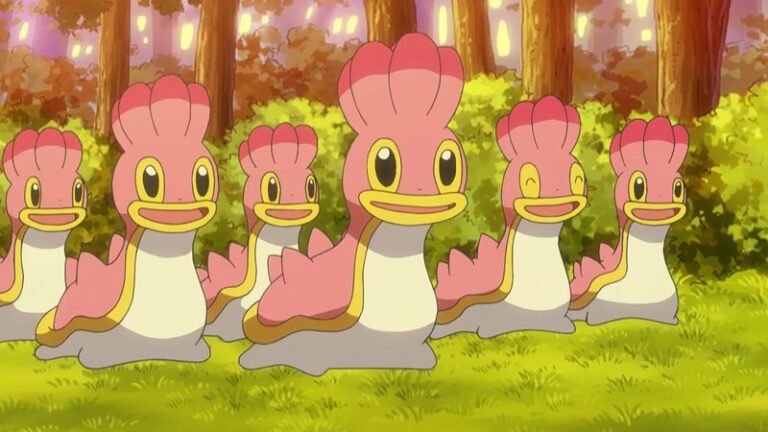 Here is everything you need to know about Shellos in Pokemon BDSP including Pokedex, where… Scyther is a returning Pokemon in Pokemon Scarlet/Violet, first introduced in the generation 1 games…