Kuki Shinobu has finally arrived in Genshin Impact, and alongside her comes a new Hangout Event focused on her relationship with the Arataki Gang. There are 5 main endings, and getting each of them nets you some small rewards. As usual, there are also some achievements related to them.

In order to unlock the Kuki Shinobu Hangout Event, you need to be at Adventure Rank 40 and have previously completed the Interlude Chapter: Act II – Perilous Trail Archon Quest and the Taurus Iracundus Chapter: Act I – Rise Up, Golden Soul Story Quest.

After you complete them, you can unlock the event using two Story Keys by going into Quests > Story Quests. Story Keys are acquired by completing Daily Commissions, each one of them requiring at least two full days to get. So you’ll need at least 4 days before unlocking it if you’re short on keys.

This guide only lists the important dialogues required to get to the ending. Any other dialogue option that isn’t listed here is up for you to get.

Notes: Unlocks the “One More Look!” achievement at completion.

Notes: You get to test Kuki during this ending.

Notes: Once you’re into this route, you’re guaranteed to get this ending. You can get the “Upstairs…” achievement here. 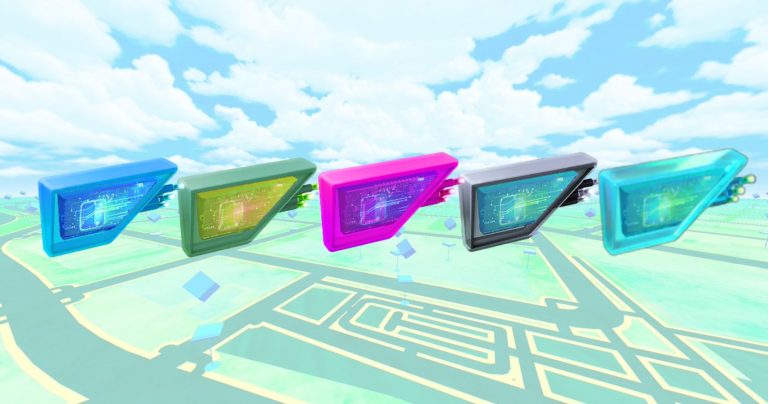 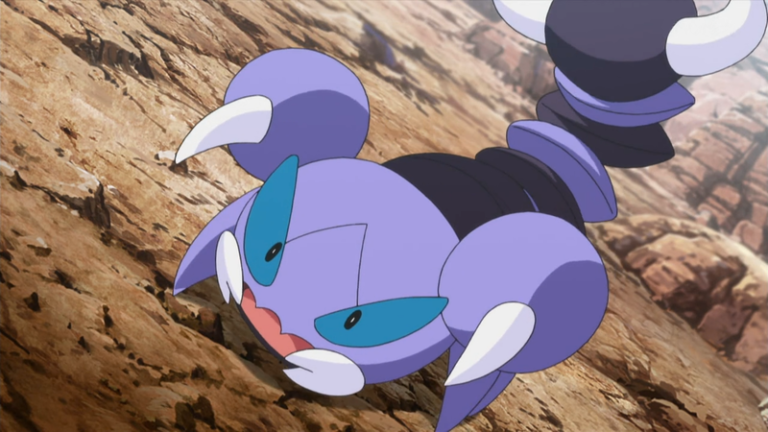 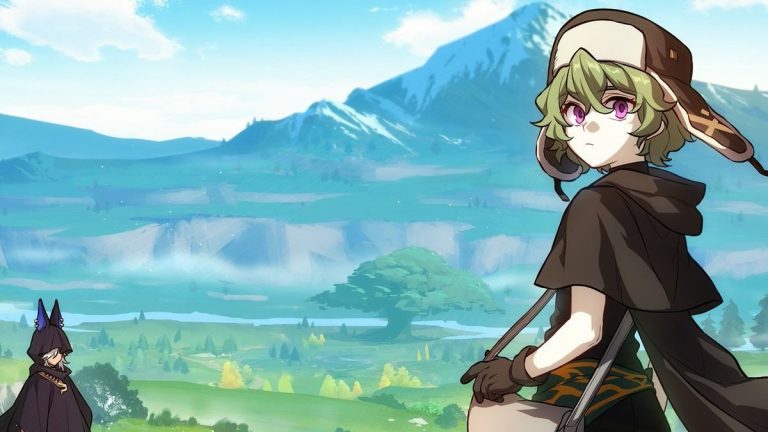 Genshin Impact fans, who not only play the game but also read the official manga… 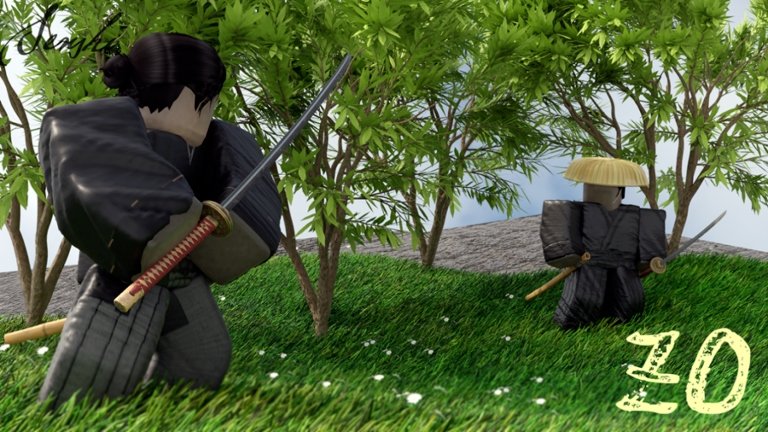 Being a samurai, at least as depicted in movies and games, looks cool, and you… 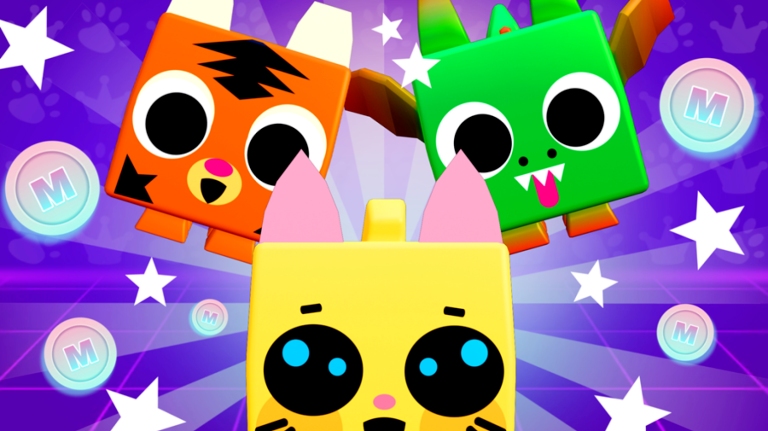 If you love collecting pets, Pet Posse on Roblox is the game for you. In…