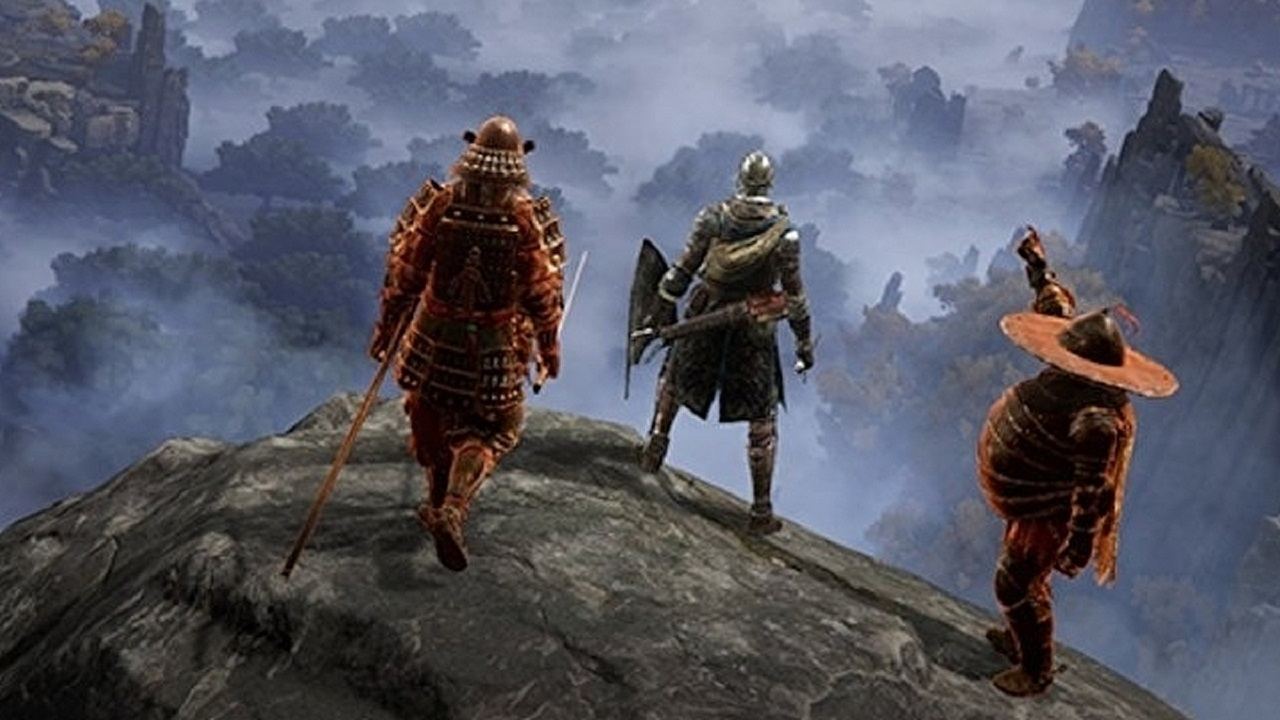 Rivers of Blood is a Katana in Elden Ring that primarily scales with Strength, Dexterity, and Arcane. Requiring 12 Strength, 18 Dexterity, and 20 Arcane to wield, it is a decent weapon for mid-range combat and is capable of inflicting both Slash and Pierce attacks.

“Weapon of Okina, swordsman from the Land of Reeds. A cursed weapon that has felled countless men.

“When Mohg, the Lord of Blood, first felt Okina’s sword, and madness, upon his flesh, he had a proposal, to offer Okina the life of a demon, whose thirst would never go unsated.”

Where to Find Rivers of Blood

Rivers of Blood can be found in the Mountaintops of the Giants and is dropped by Bloody Finger Okina. When Okina, who wields the Rivers of Blood Katana, invades the Church of Repose at the said Mountaintops, you will have to defeat him.

Apart from the Rivers of Blood, you’ll also receive the Okina Mask after defeating him.

Important Details about Rivers of Blood 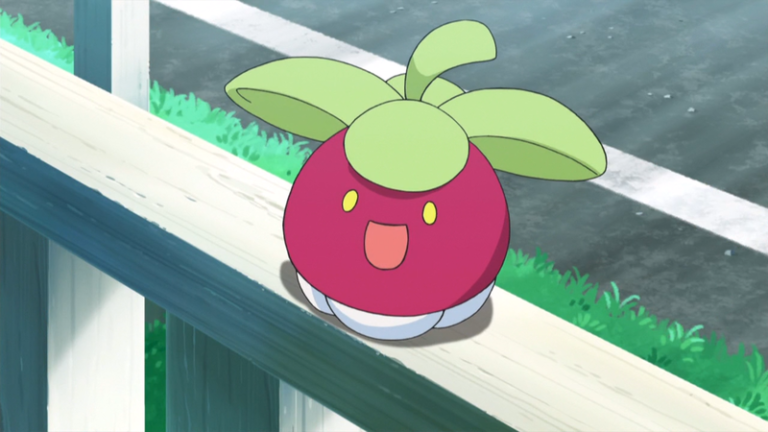 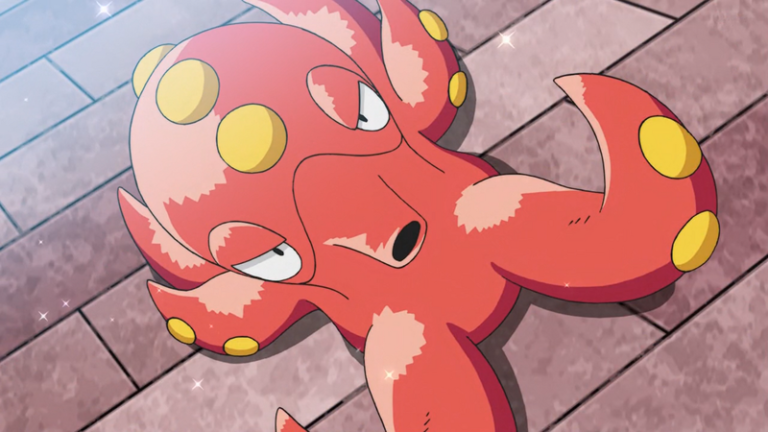 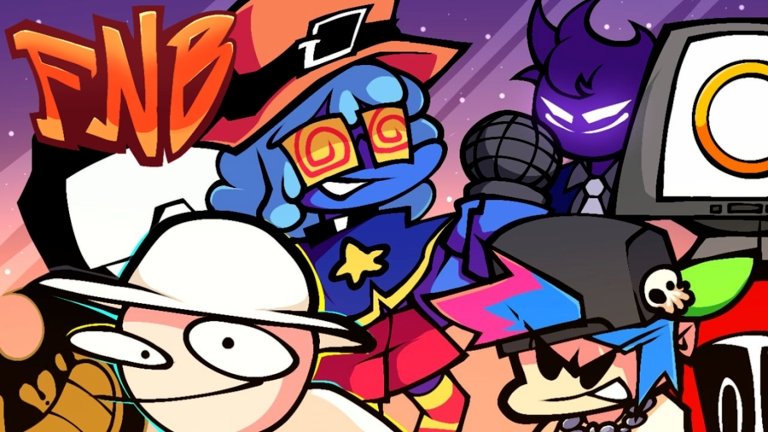 If you’re looking for a game on Roblox where you can tap along funky tunes,… Silicobra is a returning Pokemon in Pokemon Scarlet/Violet, first introduced in the generation 8 games… Here is everything you need to know about Torchic in Pokemon BDSP including Pokedex, where…