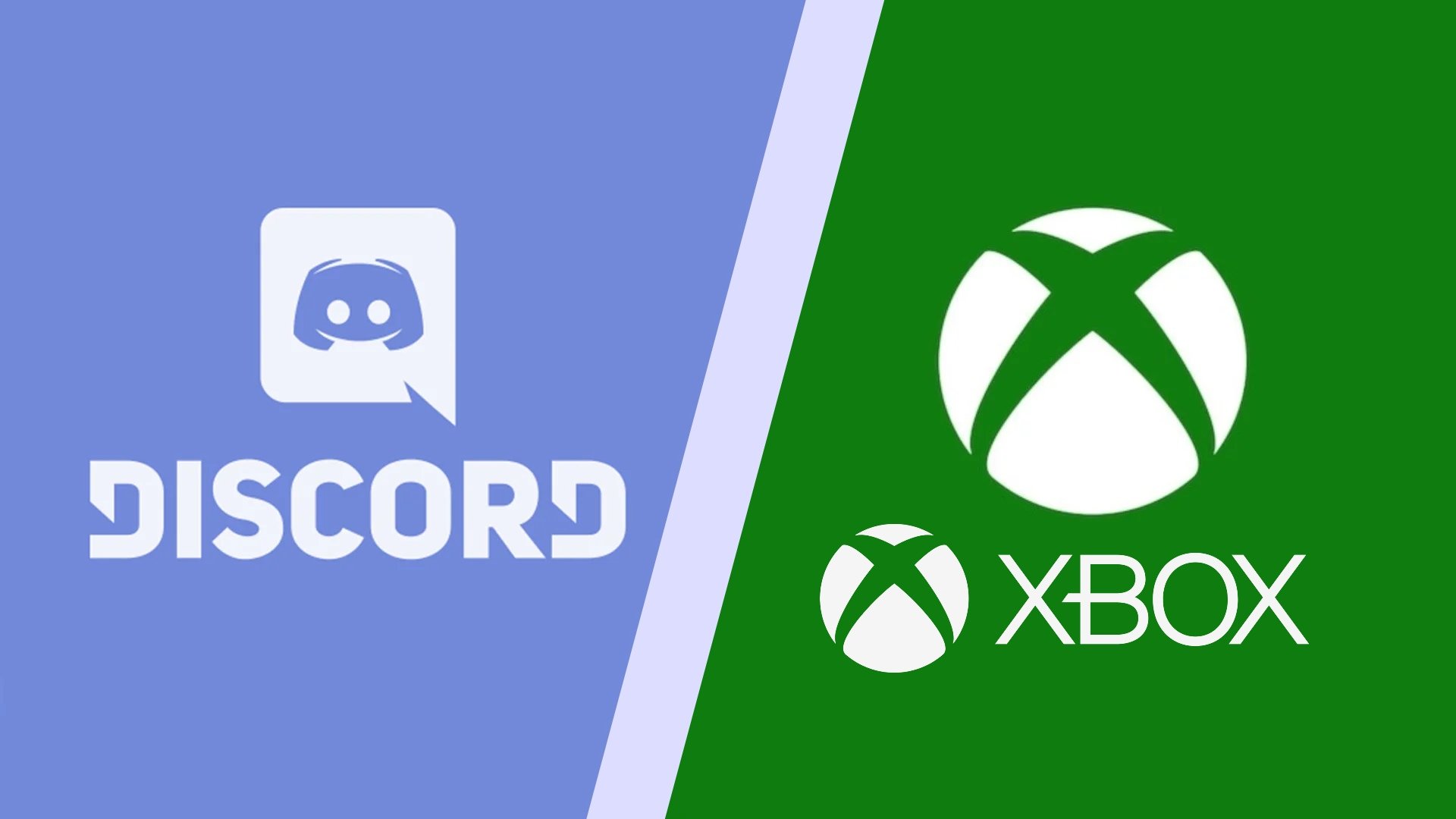 A new move from Discord and Xbox now lets you connect your Xbox account with your Discord account through your phone and PC apps.

Imagine starting a big raid with parties of people using consoles, PCs, and mobile users. Cross-play, in a widescale, has always been a bit challenging, especially with communication and relaying information between one or more people. This will all be solved by simply joining a voice channel.

Discord has been known as a primary means of communication for the gaming community. Incorporating the platform into multiple gaming consoles and other devices would be inevitable. Voice on Xbox has made that happen in Discord. Here are the steps to getting your Xbox account connected to Discord:

Start by using the Discord app on your phone. Once you have the app open on your phone, go to your profile. It is in the bottom right corner of the screen after opening the app. Once opened, scroll down until you see the Connections tab.

Once you have the Connections tab open, go to the top right and look for Add. After choosing Add, scroll down and look for Xbox. Go through the prompts until you are asked for your Xbox account details. Once you have successfully linked your Discord account with your Xbox account, you will need to download the Xbox mobile app on your phone. Make sure to download the mobile app for the connection to be successful.

It should be noted that once this has been completed, your Gamertag, current game activity, and hours spent on a game will be displayed together with your profile. This will also enable Voice chat with your friends on your Discord account directly from your console.

Using Discord on your Xbox

To start using the Voice channel of Discord on your Xbox console, just go to Discord and jump to the Voice channel on your mobile or PC. A new prompt should appear after completing the connection. You will be given the option to transfer the call to your Xbox.

Once you initiate the process, the Xbox mobile app will give you a notification asking you to confirm the process. Just go through the prompts and it will connect your Xbox to your Discord voice channel. Once completed, you should be able to use your headset connected to your Xbox for voice chats through your Discord account.

A recent post from Discord has confirmed that this move was done in honor of their partnership with Xbox. They have also confirmed that with this partnership, they are bringing support for Discord Voice chat on Xbox consoles.

This has certainly opened a wide range of possibilities for the two companies. The ease and comfort of being able to use two accounts as one has always been the goal to make a seamless transaction to the users. Imagine not needing to log in to multiple accounts; one for gaming and the other for communication.

The question now is, will this also be the future of other gaming consoles? Here is everything you need to know about Ponyta in Pokemon BDSP including Pokedex, where… 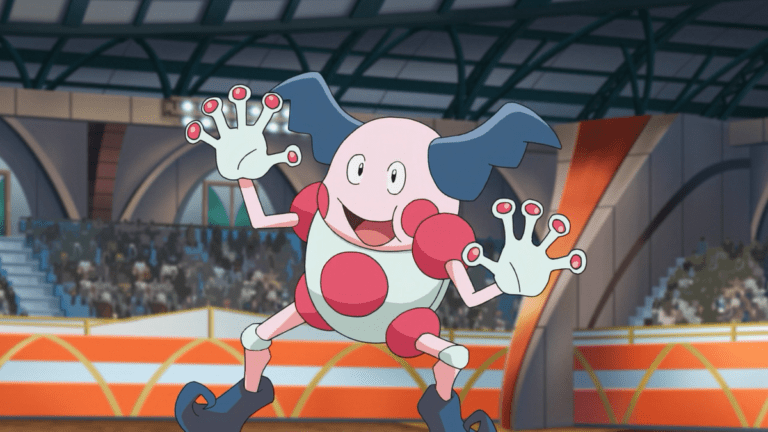 Here is everything you need to know about Mr Mime in Pokemon BDSP including Pokedex,… 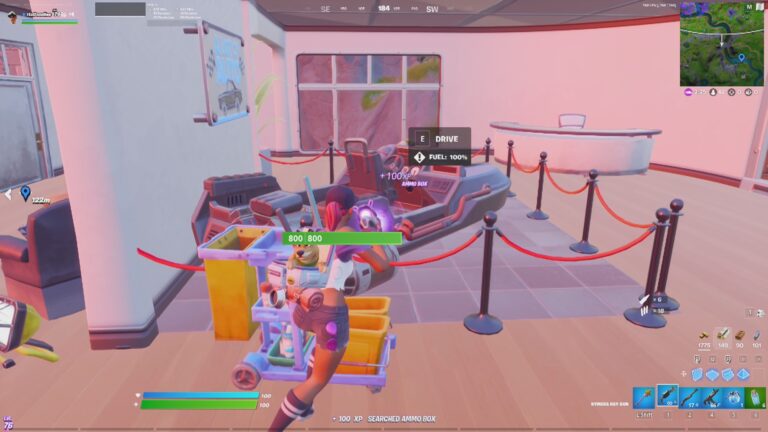 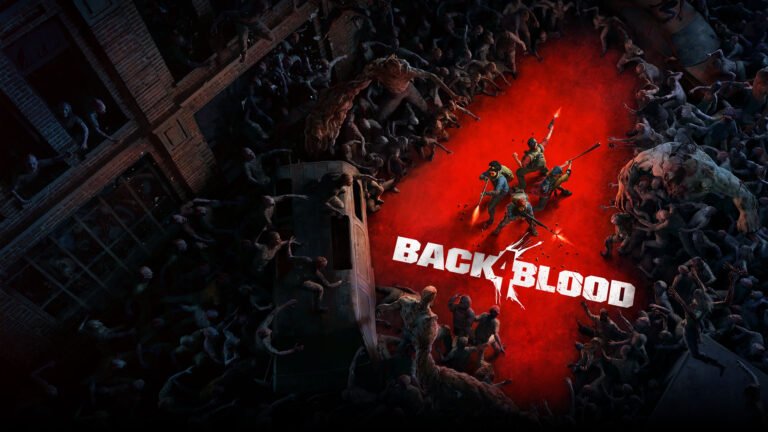 The spiritual successor for Left 4 Dead is already out. Back 4 Blood was officially… 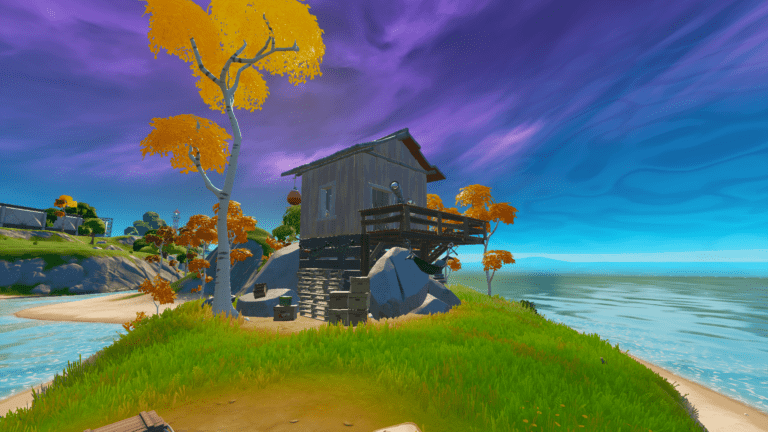 The Fortnite Season 5 Week 9 challenges are live, let’s level up that Battle Pass!…