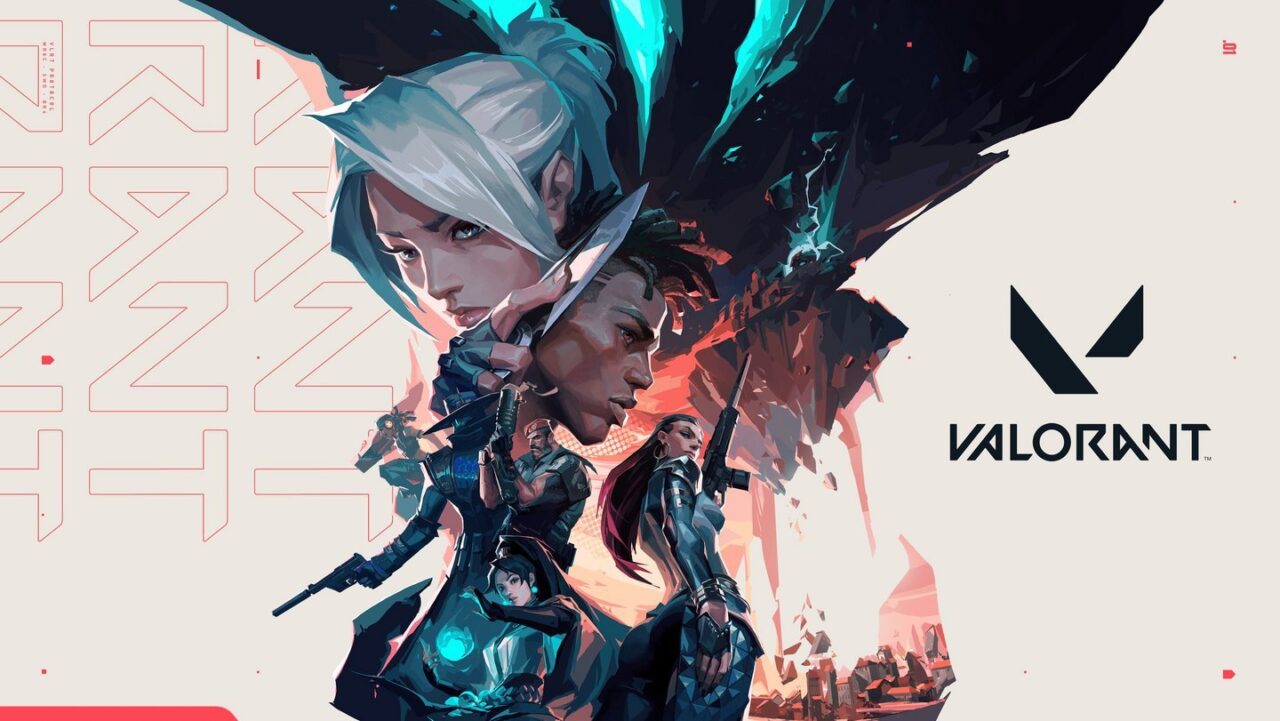 The upcoming Valorant 2.03 update is still a little while off, but that just means there’s still plenty of time for new changes to be made.

Riot Games’ popular hero shooter has been changing a lot over the last few weeks and the 2.03 update isn’t going to be anything less than impactful.

Here is everything you need to know about the Valorant 2.03 update.

Nick Wu Smith, a game designer for Valorant, confirmed on his stream that Stinger’s range is being adjusted in the upcoming 2.03 update. He didn’t give many details about what to expect, but you can listen to what he said below.

The Frenzy weapon dominates Valorant across all skill levels, from casual to professional level gaming. Due to its low price of just 400 credits, players can purchase Frenzy and armor in the first round, giving them a huge advantage due to the weapon being overpowered.

In the last update, the 2.02 patch, running accuracy was decreased, which made the run and gun style of the Frenzy less appealing. Now Riot Games has gone one step further and will increase the price from 400 credits to 500 in the 2.03 update.

This was confirmed by Nick Wu Smith on a recent stream.

This means that players will no longer be able to buy both Frenzy and armor before round 1 and will instead have to choose one or the other. This may help create some new metas and allow some other weapons to be used throughout competitive play.

Like with any upcoming patch, there is a lot of speculation surrounding what will be added and what is changing.

The next Valorant update, which will move the game into version 2.03 via the patch, will reportedly be bringing in a few key changes.

For Valorant’s ranked mode, we are expecting the following:

Below, you can see what Riot have had to say about the whole thing themselves…

Essentially, it seems as though you will be punished a lot more if you’re AFK in-game. Will this erase the issue, or just draw flak from fans who find themselves unjustly punished for one or two instances of AFK?

On Act and Leaderboard Rewards…

In the old system, nine games was the measure we used to test whether you earned your correct rank. The new system tests you at the rank it thinks you belong, and you converge with your MMR over a handful of matches… You still need to earn a total of nine wins to fill your Act Rank Badge, but you will be rewarded for the highest of those nine wins.

Here, Valorant should reward players based on their average performance in the rank they should be in. Not just a set nine games. Will this make rewards fairer, or limit the chance to stretch to higher tiers?

And, the end-of-act Act Rank Badge…

Regarding leaderboards, we want to make sure to properly award you for their end of Act standings. We won’t say how we’re gonna reward you just yet, but we plan on rewarding you for the standing you have at the end of an Act. The plan is to still keep our reward cadence on an episode basis so you have a few chances to reach news each Act throughout an Episode.

That means those of you that climbed early, may have an Act rank of Immortal/Radiant, but if you’ve fallen or dropped off the leaderboard by end of the Act, you won’t get their specific leaderboard standing as a reward. We want to celebrate, next Act, that you were top 5, 10, etc. on the leaderboard.

This should help those who end an act on a spell of bad form. It also encourages those who are having a decent run to keep pushing for the higher tiers as the act draws to a close.

All of this was revealed through the Valorant blog post on the 2.02 Competitive changes and “what’s next” for Ranked Valorant.

This is only a fraction of the changes coming, but do you think they’re good ones?

In the last Valorant title update, there were three major headlines…

Riot Games noted the community’s complaints that shooting and strafing was pretty cracked. That’s what the kids say, anyway…

Anyway, three factors that contribute to Aim-Walking Accuracy were altered in an effort to balance the devastating ability to run-and-gun. This affects the Bulldog, Guardian, Phantom, and Vandal.

In addition to this, the Rank Rating Convergence was improved in an effort to improve player’s experience in qualifying for their Match-Making Rating (MMR) and then Skill-Based Match-Making (SBMM) when queueing.

READ MORE: Fortnite Version 15.40 Update: Everything You Need To Know

The third major change also comes under the Competitive Updates umbrella as it limited the pre-made size of parties in Diamond 3 to Solo/Duo.

You can check out the full 2.02 Patch Notes from Riot Games here.

With Valorant updates usually dropping pretty regularly on a monthly basis, we’ve still got a couple weeks before we’ll see anything about the new Valorant update, the 2.03 patch.

What would you like to see? Were the previous changes enough, or does Rifle Movement Accuracy need nerfing again? 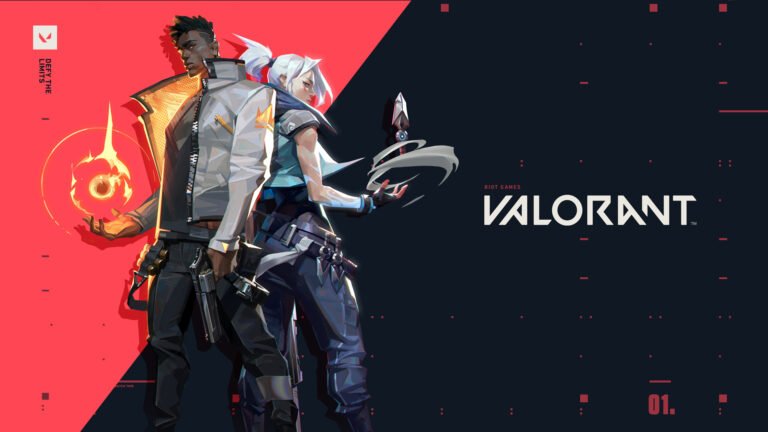 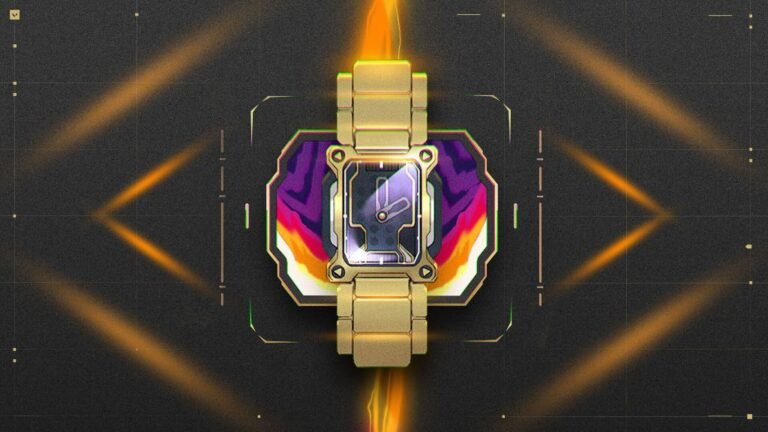 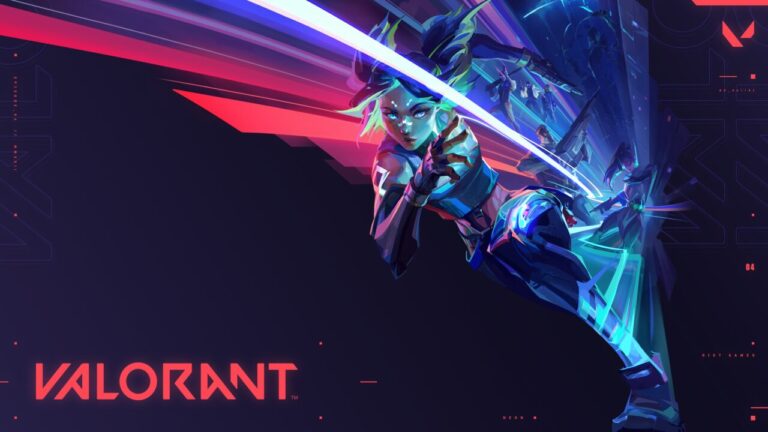 After weeks of leaks about the new Valorant agent, Neon was revealed today via the… 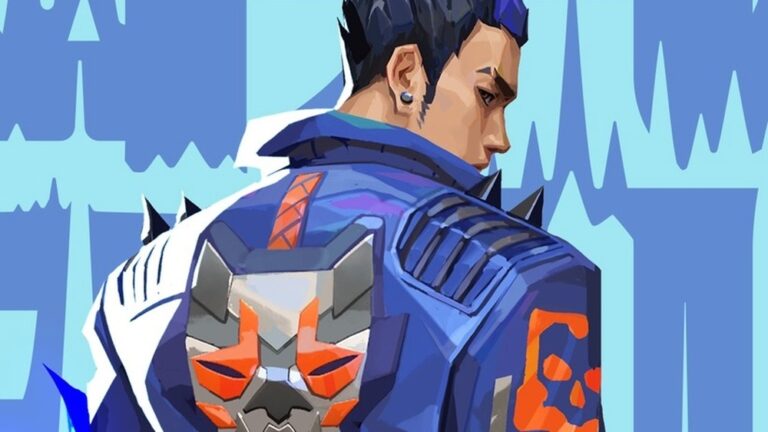 This day has been full of surprises, with the Cyberpunk 1.2 update dropping unexpectedly, to…