As something of a follow up to my Sinnoh Gym Leaders article, I figured I’d take a look at the absolute bottom of the barrel for the series: the easiest gym leaders.

Much like before, this won’t include Sword and Shield due to inexperience, and will be not exactly concerning Nuzlocke playthroughs, but more just decently optimal play. Additionally, this list will cover specific iterations of the fight. For example, Diamond and Pearl leaders tend to be easier than the Platinum ones.

Finally, first Gym Leaders won’t be included, as they’re meant to be a tutorial boss fight anyway, though some are tougher than others. All that aside, here’s the easiest gym leaders in the series.

Some Emerald players may be wondering just why Wattson made the list, and even a younger me probably would have as well. However, his Ruby and Sapphire team leaves more to be desired.

With a team of Magnemite, Voltorb, and Magneton, he isn’t a huge threat. The strongest electric type move the team has is Shock Wave, and all three starters are either super effective to over half the team or are hit not very effective in Treecko’s case. Aside from that, Hoenn gives you a pretty big selection of Pokemon by the third gym.

He’s not the easiest for sure, hence his high placement, but he pales in comparison to his Emerald counterpart. With an additional Pokemon in Manetric and the Voltorb knowing SelfDestruct, he becomes a notably bigger threat.

If Nanu were like, the second Island Kahuna, he would not be worming his way onto this list. Ultra Sun and Moon buffed up his levels by about 5 per Pokemon, putting him on par with the player.

However, pre remake, his team is only in the high 30’s, and the team itself isn’t particularly threatening. Sableye isn’t a threat with its middling stats and new weakness to Fairy types, and the Persian isn’t either. While it has a Z move, its not a very strong Pokemon on the whole.

Krokorok is honestly the biggest threat by a country mile, but by the 75% point a player has so many options to take down a Krokorock with near any Fairy, Fighting, Water, Grass, Ice, or Bug type Pokemon.

And now to the really easy and underwhelming gym leaders. Here we have the Gen 2 Bugsy, armed with the two cocoons and a Scyther.

Were the Scyther to be, well, threatening, I’d be harder pressed to put the bug trainer here. As it stands, his strongest move is Fury Cutter which takes time to set up in a game where you can have Growlithe, Spearow, Pidgey, Mareep, and Geodude, amongst other Pokemon.

Even if the Fury Cutter does end up feeling threatening, the cocoons can’t do anything and act as a good opportunity to use setup moves.

Reaching the second easiest Gym Leader, we have the Gen 2 iteration of the rock hard Pokemon trainer, Brock.

The entirety of OG Gen 2’s Kanto is pathetically easy, and somehow Brock still has the worst team. The movesets of his Pokemon are actually pretty good considering the time, but he has an unevolved Graveler, Rhyhorn, and Onix. Any Grass or Water move will one shot even their evolved forms, so may as well have beefed them up to at least appear difficult. For this late into the game, that’s pretty sad.

I get evolving Onix would be counter to his type, but I’d argue it would feel better to have a stronger team, and its not like Steelix evolves from a non Rock type.

And for the easiest gym leader in the entire series (in my opinion don’t hurt me) we have Diamond and Pearl Byron. His Platinum team isn’t that much worse, but a Magneton is notably more threatening than an unevolved Bronzor.

His whole team is slightly weaker than his Platinum counterpart, barely scraping level 39. Bronzor and Bastiodon as defensive Pokemon aren’t usually threatening anyway, and the Basiodon’s moveset only has special moves as opposed to the better Stone Edge and Metal Burst in Platinum. The only real threat is Steelix, but even then its only decent move is Gyro Ball, which won’t be hitting anything super hard unless its super effective.

For a 6th gym leader, its sad he was left with such a mediocre team with mediocre moves and more than mediocre weaknesses.

Well, we’ve reached the end here and I’m fairly confident in the picks. Maybe someone slipped through the cracks but, as it stands, these are the easiest gym leaders in Pokemon. Hoopa is a returning Pokemon in Pokemon Scarlet/Violet, first introduced in the generation 6 games… 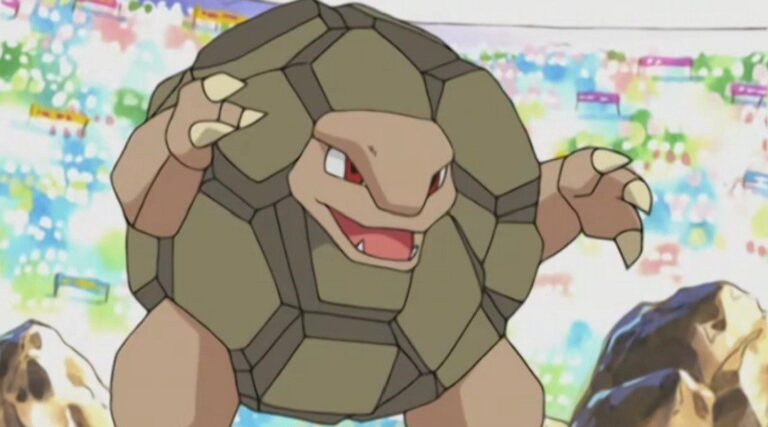 Here is everything you need to know about Golem in Pokemon BDSP including Pokedex, where… 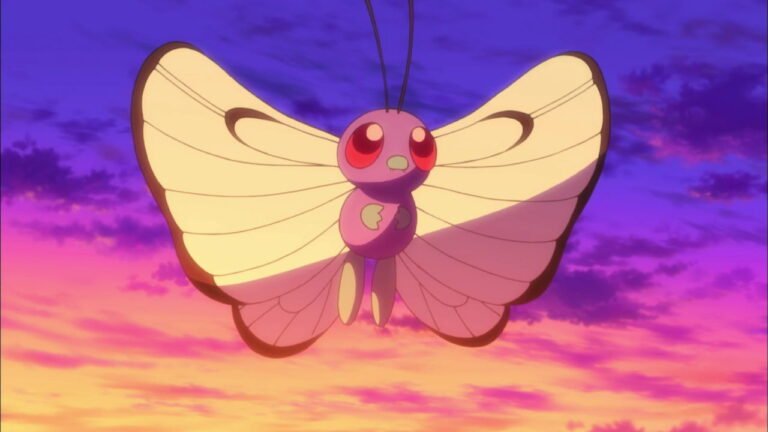 Here is everything you need to know about Butterfree in Pokemon BDSP including Pokedex, where… 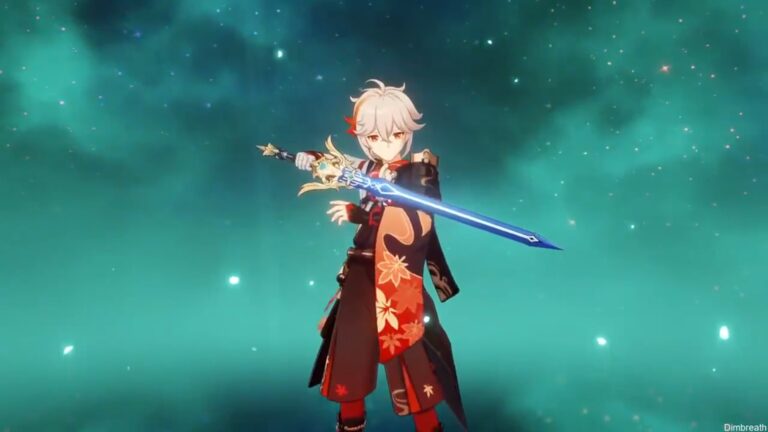