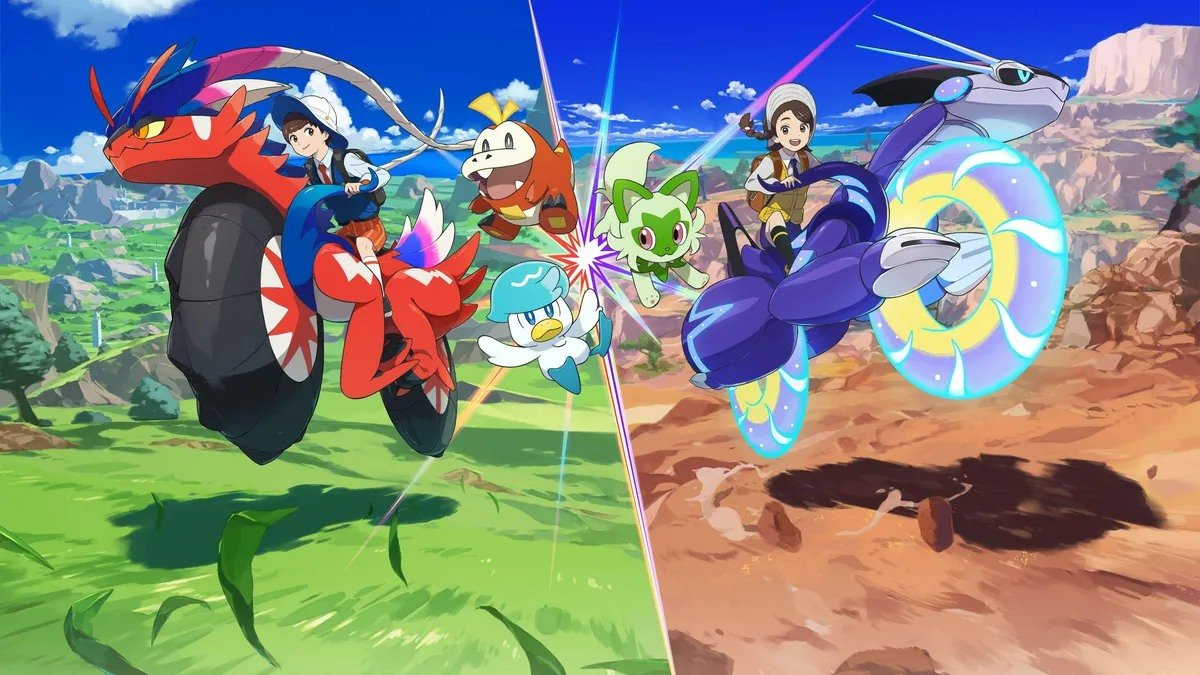 Launched globally on November 18, 2022, the newest entries in the popular Pokémon franchise, Scarlet and Violet, have set a record-breaking number of sales for a game’s debut in the history of Nintendo.

This follows Nintendo’s announcement on Thursday that global sales of the new Pokémon games for the Switch have surpassed the 10-million milestone in just three days since their release. These figures include both physical and digital versions.

This isn’t the first time that a Pokémon title has made history in terms of global sales. It can be recalled that Pokémon Sword and Shield held the record for the fastest-selling Switch title when they were released in 2019.

However, it can’t be denied that the six million copies Sword and Shield sold during their first week are millions away from the record that Scarlet and Violet now hold, making the latter Nintendo’s biggest launch of all time.

Nintendo’s success with Pokémon Scarlet and Violet has become a reality despite the technical issues that players are currently facing. Almost every review of the games mentions glitches, bugs, low framerates, and poor image quality.

Still, the newest Pokémon games arguably provide players with the most exciting adventure yet. While previous titles from the mainline franchise follow linear plotlines, Scarlet and Violet are open-world games. This means that players can explore the game environment without necessarily completing missions in a linear manner.

Pokémon Scarlet and Violet are the first open-world RPGs in the Pokémon franchise. Developed by Game Freak and published by Nintendo and The Pokémon Company, the games were released on November 18, 2022, and are available exclusively on Nintendo Switch. Murkrow is a returning Pokemon in Pokemon Scarlet/Violet, first introduced in the generation 2 games… Copperajah is a returning Pokemon in Pokemon Scarlet/Violet, first introduced in the generation 8 games… Deino is a returning Pokemon in Pokemon Scarlet/Violet, first introduced in the generation 5 games… Here is everything you need to know about Bronzong in Pokemon BDSP including Pokedex, where… 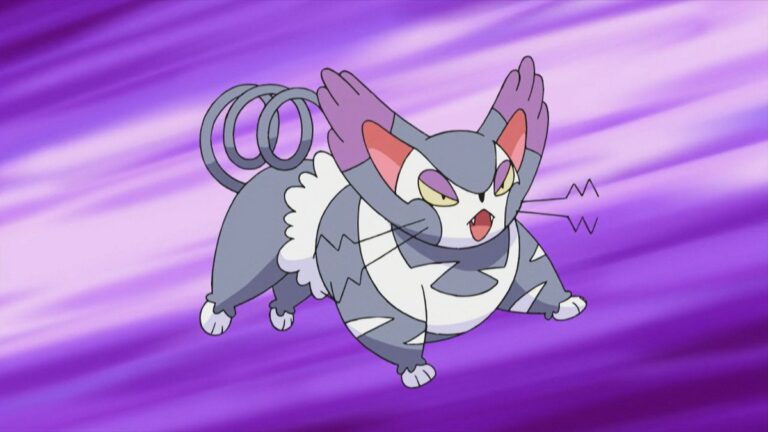 Here is everything you need to know about Purugly in Pokemon BDSP including Pokedex, where… Psyduck is a returning Pokemon in Pokemon Scarlet/Violet, first introduced in the generation 1 games…