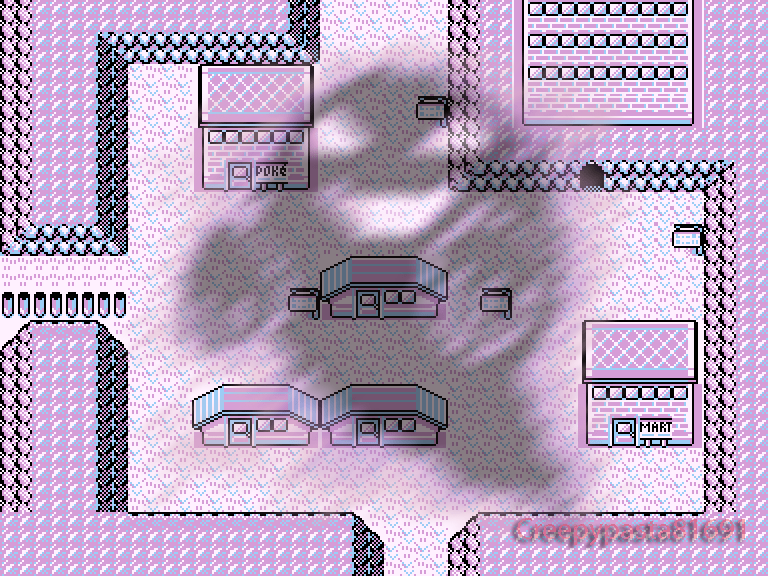 Pokemon is one of the largest multimedia franchises in the world, and it shows. Especially back in the late 90s when there was a Pokefever, a number of myths started circulating surrounding the early Pokemon game without any real basis.

Surely you’ve heard of the classic, “My dad works for Nintendo,” or “Unlock Sonic in Super Smash Bros Melee.” Pokemon was no exception to this trend, and may even be the biggest example of it.

Let’s take a look at five of the most notable Pokemon myths and legends we all thought were real!

1. Mew Under the Truck

This may be one of the most infamous disproven Pokemon myths to ever spread around. The story went that if you could use Surf in the room prior to entering the S.S. Anne and use Strength on the truck in the room, you would get to encounter and catch Mew.

For a number of reasons, this is impossible. First and foremost, even with hacking this has been disproved. Without hacking, this wouldn’t be possible anyway, as the Strength and Surf HMs are found much later in the game, and Cut is mandatory to progress as well as what causes the ship to leave and be inaccessible for the rest of the game.

As a fun note, in Fire Red and Leaf Green, the devs left a Lava Cookie right by the truck as a memento to the rumor.

However, Mew IS actually possible to be caught in Red and Blue! Through using Teleport mid-step in a number of different areas, one can glitch a Mew encounter in a few different places, notably Cerulean City. Look up the glitch if you’re curious.

We can thank the anime for this rumor in the early days of Pokemon. At a number of points the anime would tease a next generation Pokemon before the games released, such as Marill, Togepi, Lucario, and most notably: Ho Oh.

This legendary bird signaled Ash’s adventure in the first episode of the anime and left a generation of Pokemon fans bewildered on how to get it.

As we know now, Ho Oh wasn’t introduced until Pokemon Gold and Silver a few years later, but that didn’t stop rumors from circulating around recess playgrounds on how to catch the legendary bird.

What made this worse was Gen 1’s… mediocre sprite art, which led some to believe they encountered the then unnamed bird when they found a wild Fearow near Fuchsia City.

An early strategy guide also recommended using the Master Ball on hard to catch monsters like Fearow or Tentacruel, leading to more speculation and a LOT of wasted Master Balls.

Does anyone else still hold Down + B when using a Pokeball? I know I do.

When Pokemon Red and Blue released, there was a common myth that holding certain buttons while waiting for a Pokeball to stop shaking then it would increase the chance of a successful catch.

From what we remember, Down + B worked for Pokeballs and Up + B for everything else.

Of course, it didn’t do anything, but millions of us still do it to this day.

Now we can get into some rumors that actually ended up being true through some measure or another, including the mysterious Bad EGG.

This was present in Generations 3-6, and are nigh impossible to encounter through normal circumstances. To make a long story short, it basically occurs through the corruption of data that the game tries to identify, and thus uses a placeholder of Bad EGG.

This has a number of oddities such as how it is displayed in a party, looking like the Pokemon following it, the inability to hatch without hacking, and freezing the game.

Even if this did end up being real, I recall the early YouTube days with tons of videos trying to show off just what this Bad EGG was.

The last Pokemon myth I’ll be looking at today is MissingNo. Once again, this myth is actually a reality, though it didn’t stop rumors from floating around the early internet and schools of our younger years.

MissingNo has actually been present in multiple Pokemon generations, once again as data that isn’t normally used. Most notable is its appearance in Red and Blue, occupying a number of Pokemon data slots between 152 and 256.

One can encounter MissingNo most easily through a small series of steps that leads you to Cinnabar Island where it can be found on the surf tiles between the town and the water route.

Aside from doing a bunch of crazy stuff to the game, it also houses the item duplication glitch as well, making it pretty handy if you wish to force your hand, as, otherwise, its a pretty safe glitch to activate.

And there you have it: some of the most popular Pokemon myths either debunked or proven legitimate! I have to admit, I didn’t know that the Bad Egg was actually real, so that was an interesting find. Here is everything you need to know about Rayquaza in Pokemon BDSP including Pokedex, where… 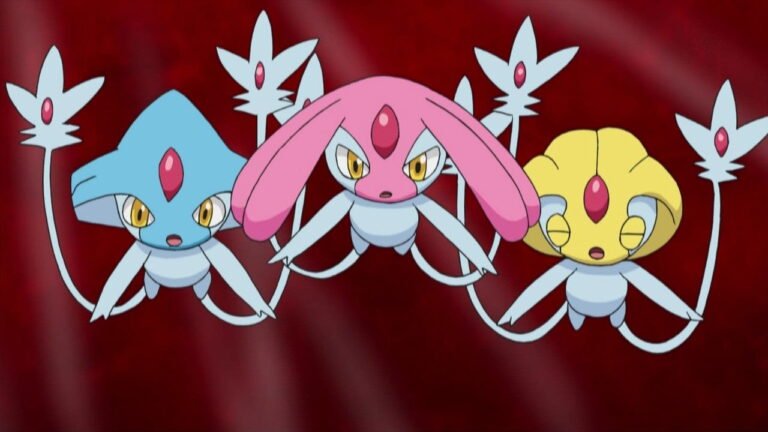 Here is everything you need to know about Mesprit in Pokemon BDSP including Pokedex, where… 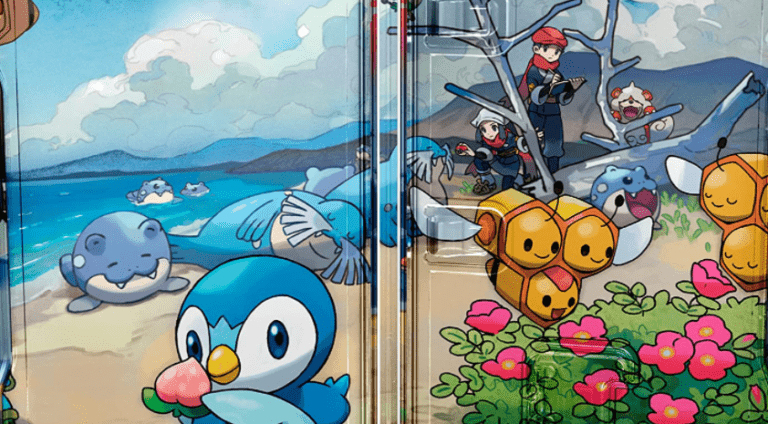 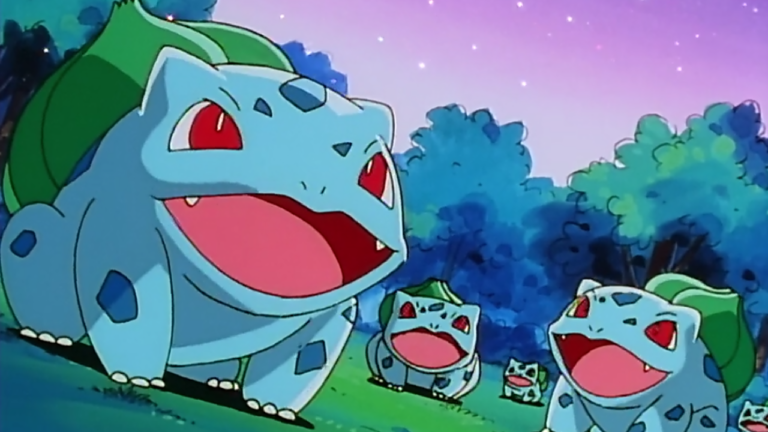 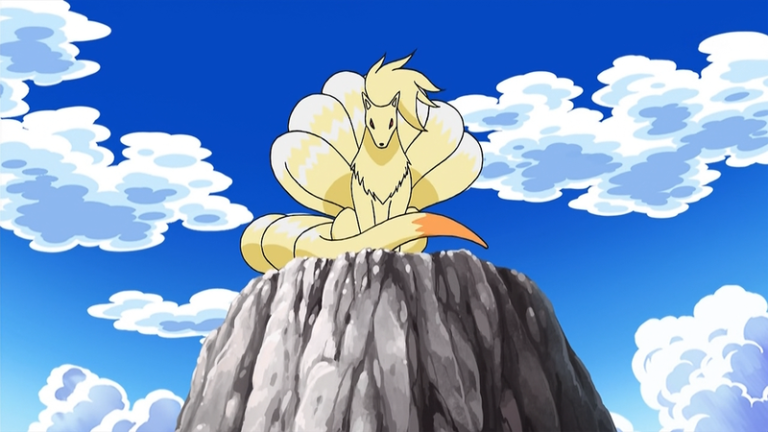 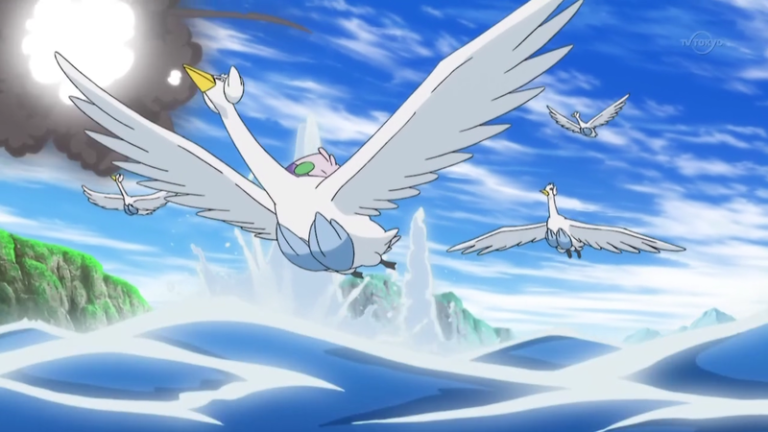