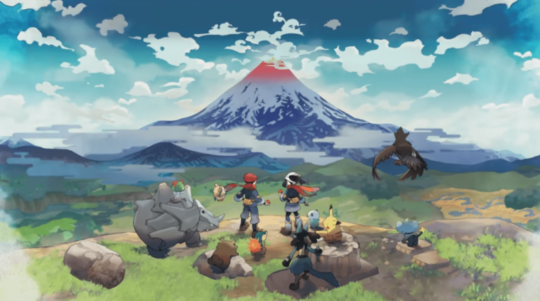 Game Freak’s next Pokemon title is going to be a game-changer – and we don’t say that lightly. Pokemon Legends Arceus is ushering in a new age of third-person free-roam Pokemon games, doing away with the top-down isometric dungeon crawler-esque gameplay we’ve seen reiterated for years. Trainer battles aren’t the concern anymore, but don’t let that fool you – this game is innovating the traditional turn-based battle mechanic to create a fun and free-flowing combat system to match its exploration into Pokemon’s lore. If you’re wondering when this incredible-sounding game is due to release, we have everything you need to know about when Pokemon Legends Arceus is due to come out.

When does Pokemon Legends Arceus come out?

Pokemon Legends Arceus is going to release as a Nintendo Switch exclusive that you can pre-purchase and pre-order right now – it’s due out on January 28th, 2022.

If you pre-order, you can get your hands on the Hisuian Growlithe Kimono Set and Baneful Fox Mask – available to claim through the Mystery Gift system – and an email code with 30 Heavy Balls in it. The Hisuian Region is yours for the taking!

” Get ready for a new kind of grand, Pokémon adventure in Pokémon™ Legends: Arceus, a brand-new game from Game Freak that blends action and exploration with the RPG roots of the Pokémon series. Embark on survey missions in the ancient Hisui region. Explore natural expanses to catch wild Pokémon by learning their behavior, sneaking up, and throwing a well-aimed Poké Ball™. You can also toss the Poké Ball containing your ally Pokémon near a wild Pokémon to seamlessly enter battle.”

READ MORE: What are the best Pokemon spin-offs? 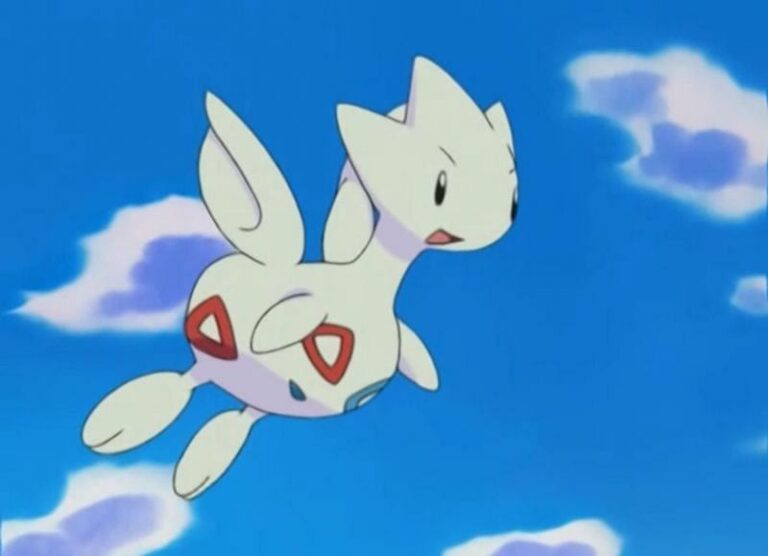 Here is everything you need to know about Togetic in Pokemon BDSP including Pokedex, where…

Here is everything you need to know about Smoochum in Pokemon BDSP including Pokedex, where… 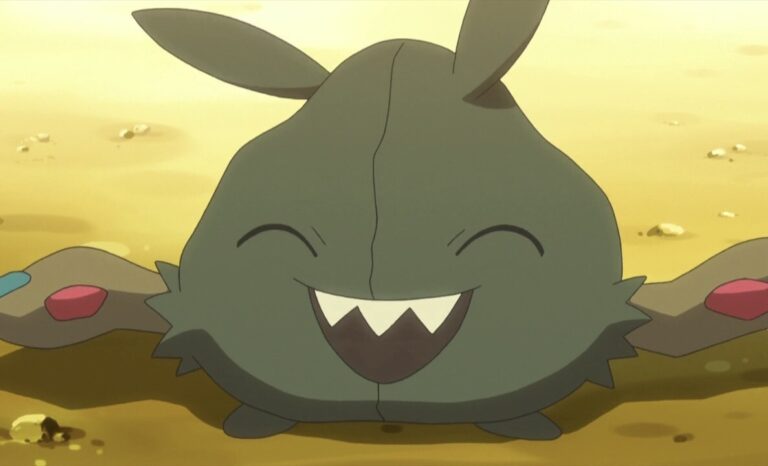 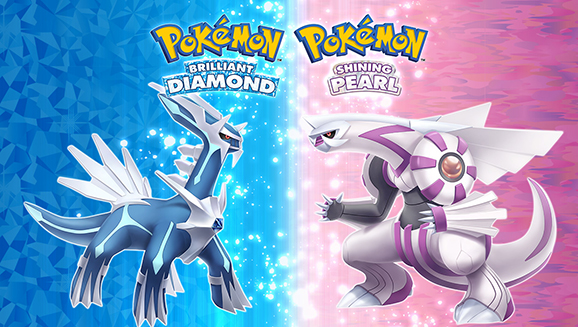 Pokemon BDSP is nearly here, with the games being a remake of the popular 4th… 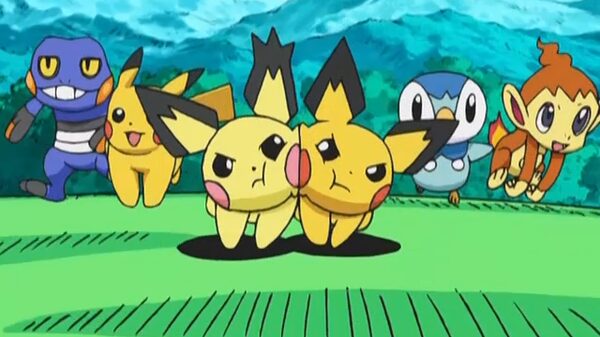 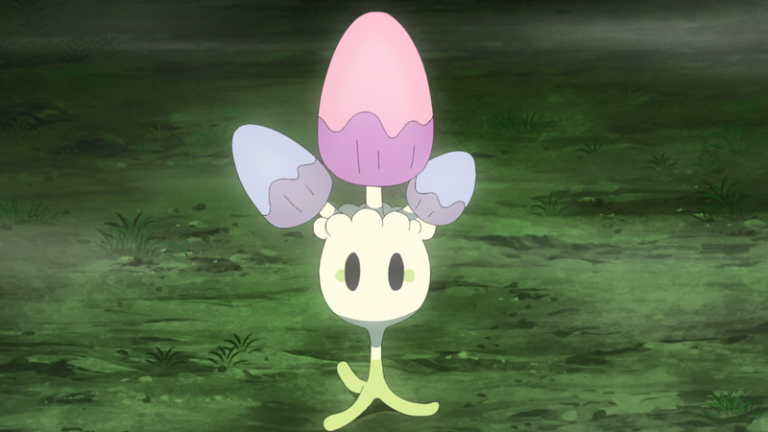