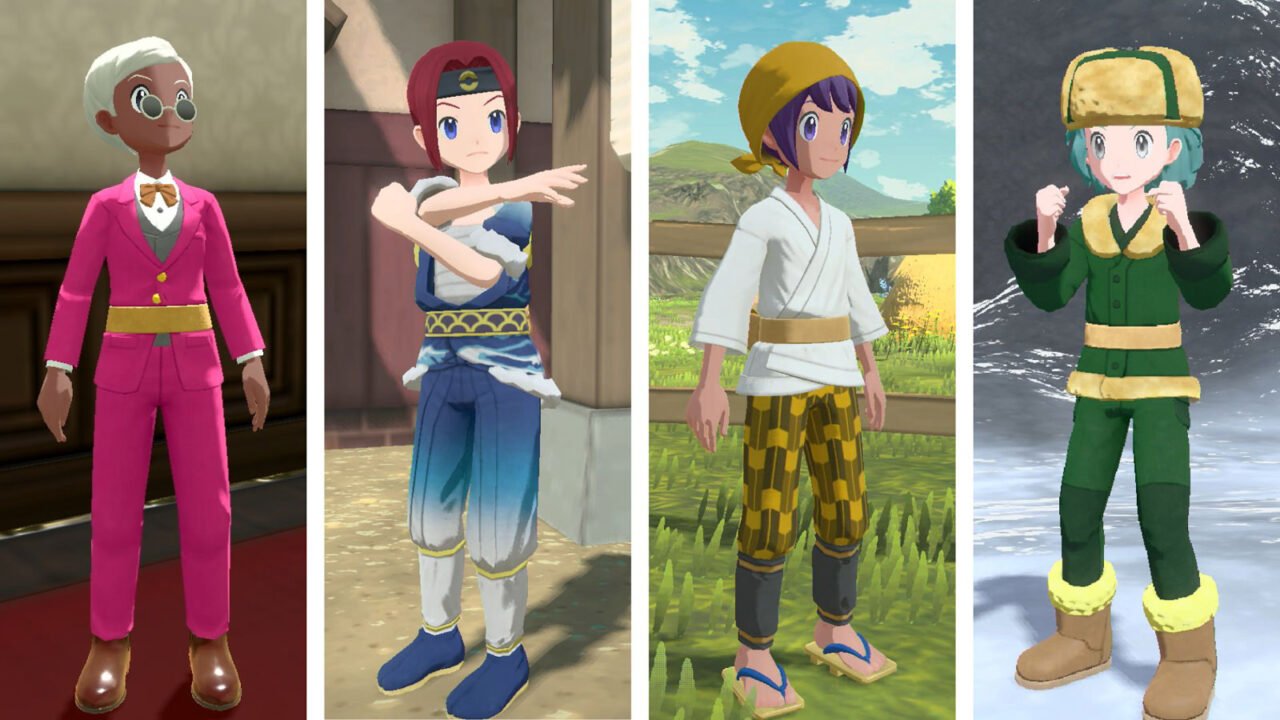 Game Freak’s new Pokemon game is going to take the series to the next level in more ways than one. We know trainer customisation was introduced in a big way through Pokemon Sword and Pokemon Shield, but it looks like Pokemon Legends Arceus is going to take things like clothing to a whole new level. If you want to know how you can change your clothing in-game, look no further. We have everything you need to know.

How to change clothing in Pokemon Legends Arceus

If you want to change your clothing in Pokemon Legends Arceus at any point, you’re going to need to head to the Clothier’s store in Jubilife Village. It’s worth noting that we only know about Jubilife Village’s amenities at the moment, but we’re expecting there to be several settlements in the Hisui Region with all the same shops and services as this introductory hub.

READ MORE: Pokemon Legends Arceus: How to change your hairstyle

The Clothier’s store should look like the following – they might vary slightly in appearance throughout the game, but they should all maintain the purple accent and the Clothier’s logo.

Once you open up the Clothier’s menu, you should be met with a screen that lists all the available outfits and a variety of different clothing options. From what we can tell, there should be several patterns and styles available for each outfit and you’ll need to spend your Poke-Money to acquire them. You can check out an example of the store page below: 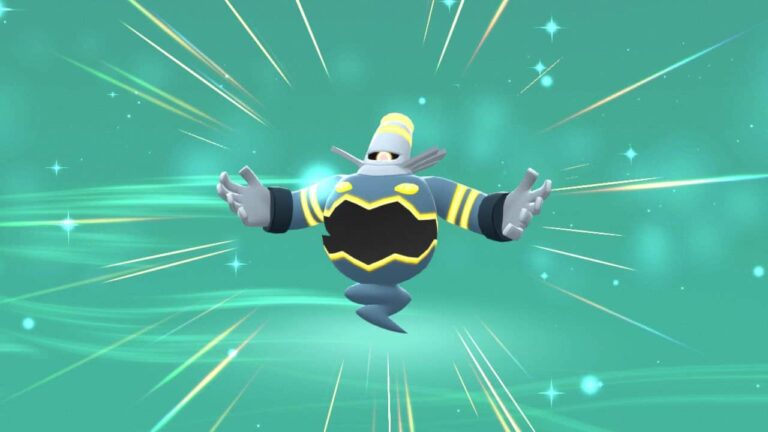 Here we are again, it’s time for the Pokemon Go spotlight hour! And this week… Here is everything you need to know about Charizard in Pokemon BDSP including Pokedex, where… Crabominable is a returning Pokemon in Pokemon Scarlet/Violet, first introduced in the generation 7 games…