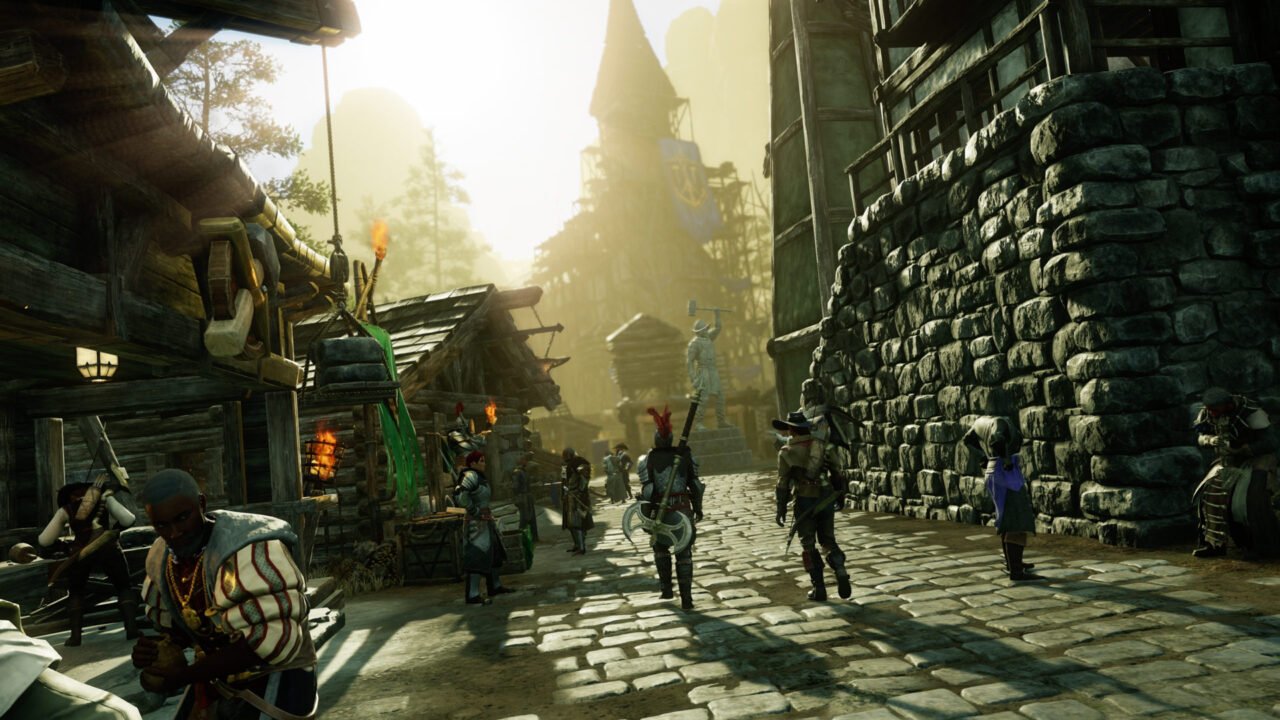 New World has become one of the most successful games of 2021, with it being the second biggest launch on Steam with over 700,000 concurrent players.

Despite the game facing many early server issues, it has maintained much of its popularity, with it still peaking at over 500,000 concurrent players each day.

Amazon has just released the 1.0.3 update, here is everything you need to know.

Since the game was released last month, players have faced many server issues with queues times sometimes lasting multiple hours.

However, these seem to have been ironed out for the most part, we haven’t experienced a queue time since the 1.0.1 update.

To show their appreciation for players sticking with them during the server issues, Amazon is granting all players “The Stoic” in-game title. This title is meant to thank all those who, as the title description states, showed solid resolve in the face of epic wait times. The title will be automatically granted to your character, and can be equipped by navigating to the Character menu, selecting the “Bio” tab, and selecting “Change” in the title section of the screen. It may take up to a day for “The Stoic” title to appear in the list of available titles.

Players will also be able to claim the Waiting emote from the in-game store for free too. To claim the emote, navigate to the in-game store and select the “Emotes” tab, where you’ll find the “Waiting” emote available for free. Emotes are account bound, so you’ll only need to claim it once on your Steam account, even if you have two characters.

To help with the high queue times, Amazon has finally enabled the server transfer tool for New World, which will allow players to move their character to a new server. This will also be a useful tool if your friends are playing on another server, now you can join them without creating a new character and starting the game again.

The tool will go live for the Southeast Asia region first, and if the developers find no issues with it then it will be enabled for the rest of the regions.

You can watch Amazon’s tutorial on how to transfer your character to a new server below.

Update: Our team was able to include a few other urgent fixes into this week’s update. The following issues have been fixed.

Additionally, we discovered that our fix for the issue with titles and achievements not always updating correctly will need some additional work, and we’ve removed it from the list. We’ll continue to work on a fix for this issue, and many more, to release in future updates.

The fixes listed below are tentative fixes and mitigations. Our goal is to get these changes out and see if issues persist, so we can continue to work on them and address them in a future update if necessary.

Have you ever got that feeling where you want to play something new, interesting and…

Chances are you’ve heard of GFuel from either your favorite streamer, a friend, or maybe…

The Windblume Festival is in full swing in the Genshin Impact 1.4 update, but that… 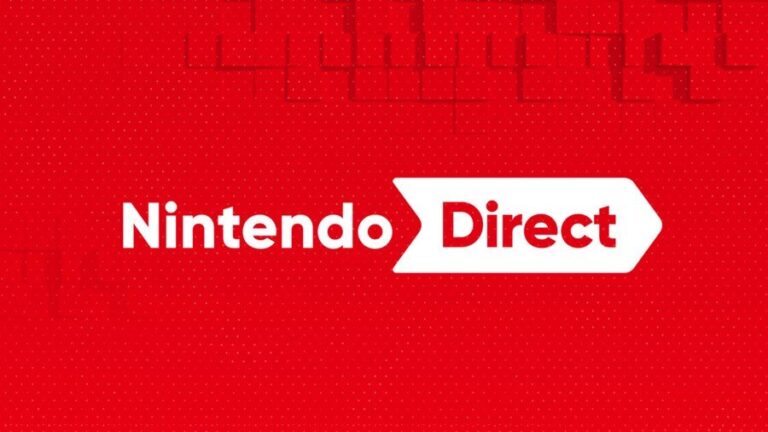 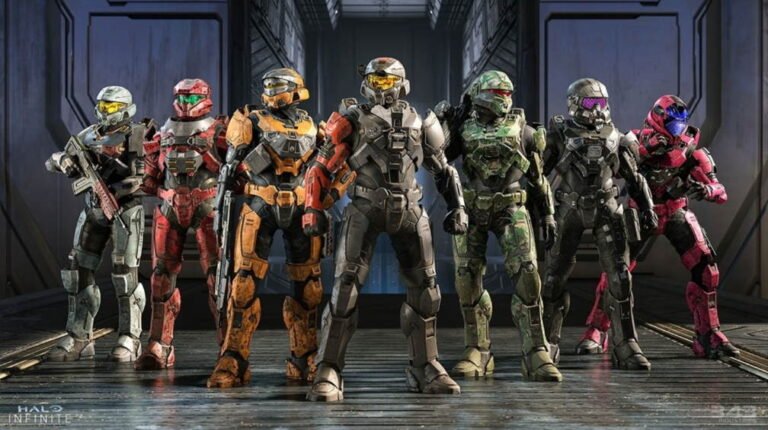 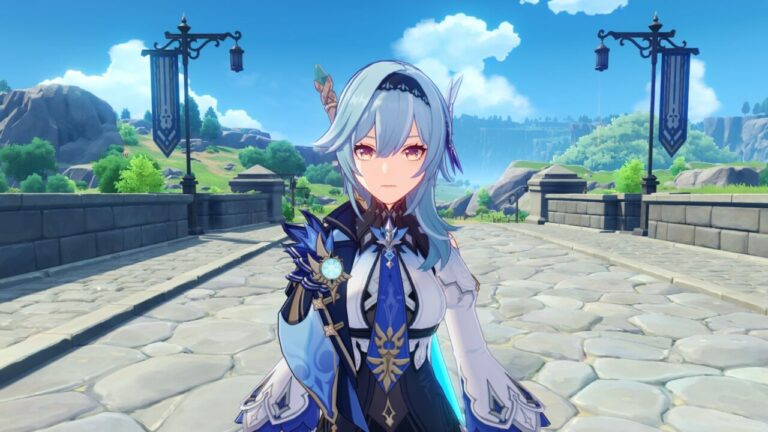