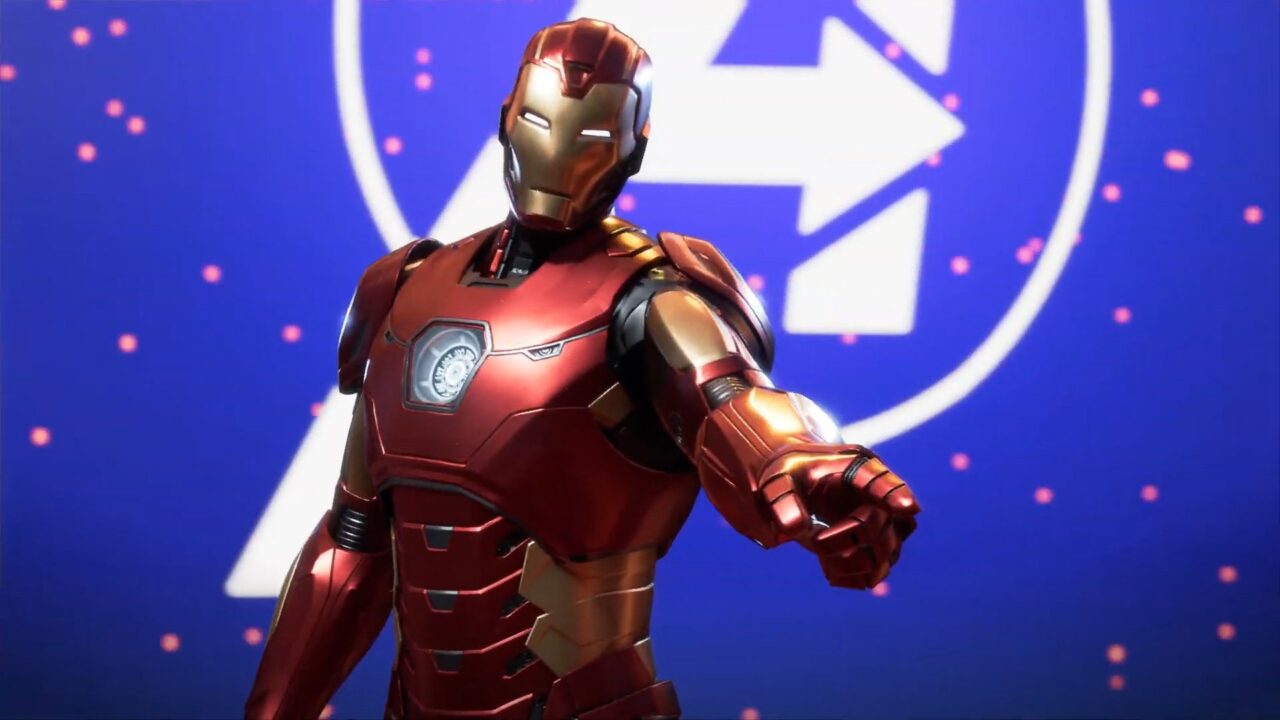 Have you ever wondered why Iron Man in Crystal Dynamics’ Avengers game sounds so familiar? Well… We have everything you need to know about the cast of Marvel’s Avengers.

Below, we have all the major characters, Iron Man included, and the actors behind them in this run-down on the cast of Crystal Dynamics’ Avengers game.

Who Does Play Iron Man In The Avengers Game?

If you recognise Tony Stark’s voice, there’s a good reason for that. Nolan North is in a lot. He’s Nathan Drake in The Uncharted series, Desmond Miles in The Assassin’s Creed series, Richtofen in Call of Duty Zombies… The list goes on.

READ MORE: Next Avengers Game Event: When is it & What is it

This isn’t the first time Travis Willingham has voiced Thor, God of Thunder, so that might be why he sounds familiar. He has voiced him on numerous occasions on top of being Harvey Dent in Telltale’s Batman, Jaro Tapal in Jedi: Fallen Order, and Wilson Fisk in Marvel’s Spider-Man.

You might not immediately know Jeff Schine, but he has been in quite a lot of things over the years. He’s voicing Chris Redfield in Resident Evil Village, Aiello in Call of Duty: WWII, and Carlos in Resident Evil 3.

Do we even need to tell you who Laura Bailey has played? She is an icon and appears in a lot of stuff. She’s Abby in The Last Of Us Part 2, Kait in the Gears series, MJ in Marvel’s Spider-Man AND a popular choice for Black Widow in Marvel animation.

Sandra Saad is relatively new to the industry when you compare her experience to her co-stars, but that doesn’t stop her from giving a stand-out performance as Kamala Khan. You might recognise her from her work as Pepper Pox in Rage 2, Athena in Smite, or Nadia in Modern Warfare (2019).

The Hulk / Bruce Banner are actually two different voice actors. Bruce Banner is voiced by the ever-popular Troy Baker, who is known for being Joel in The Last Of Us and Samuel Drake in Uncharted 4. The Hulk, however, is voiced by Darin De Paul. De Paul is known for his work as Reinhardt in Overwatch and the incredible J. Jonah Jameson in Marvel’s Spider-Man.

The doctor is in! Clint Barton is voiced by Grey’s Anatomy alumni Giacomo Gianniotti. You’ll also know him from Reign as Julien Varga and as Sam Stoller in Race.

Ashly Burch is an industry veteran who you almost definitely would have heard before. She is known for voicing Aloy in Horizon Zero Dawn, Chloe in Life is Strange and Sasha Braus in Attack on Titan.

Usman Ally lends his incredible talents to one of the main villains of Marvel’s Avengers. You might have seen him in Veep as Mohammed Al Jaffar, Andrew Malik in Suits, or heard him as Asav in Uncharted: The Lost Legacy.

Jolene Anderson offers her talents to the villainous role of Monica Rappacini in Crystal Dynamics’ Avengers game and butts heads with Nolan North’s Iron Man throughout. She’s also voiced Ada Wong in Resident Evil 2, Karen in Life is Strange 2, and Sophia in Rise of the Tomb Raider.

In addition to all of these incredible voices, here are a few of the minor characters and who voices them. You’ll find yourself brushing shoulders with them a lot throughout the Avengers game, whether you’re playing as Iron Man or not. 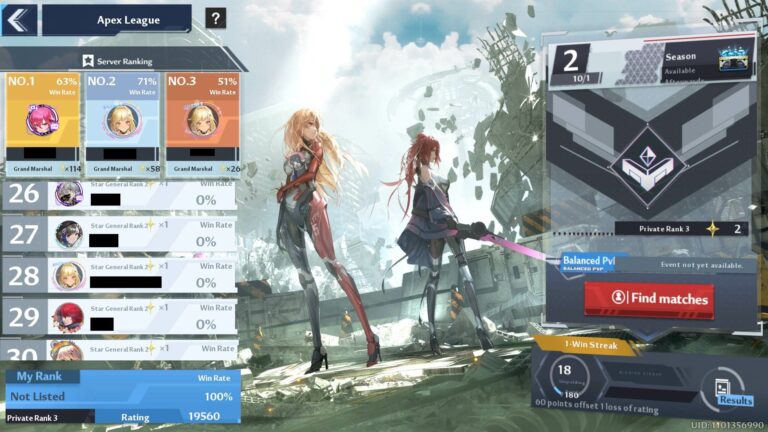 If you’re bored playing PvE in Tower of Fantasy, you can start PvP tasks instead…. 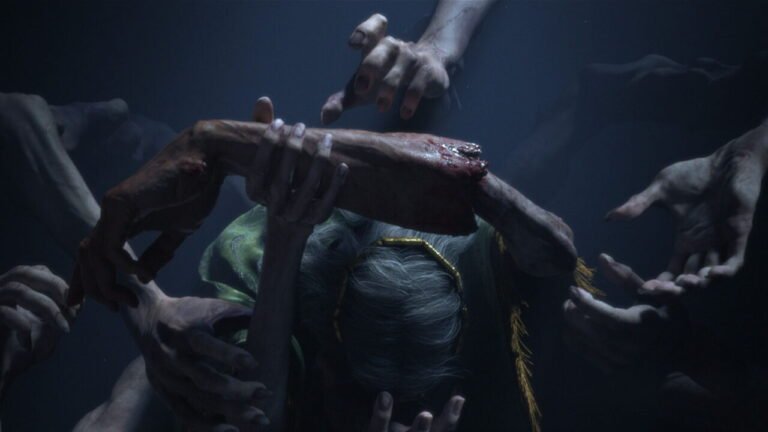 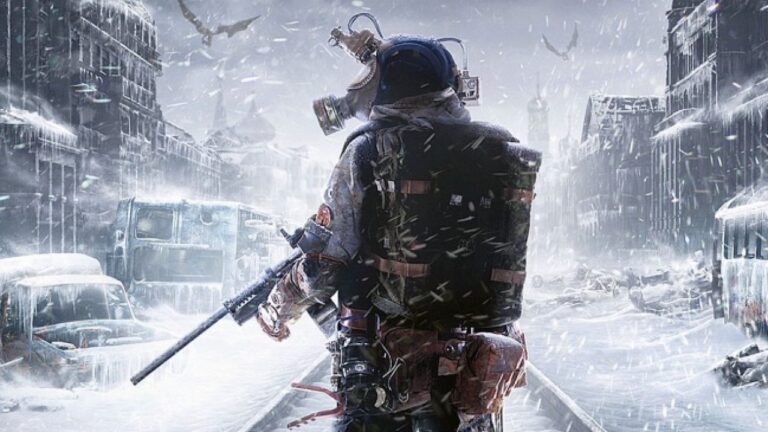 It was only a matter of time, really. Deep Silver’s Metro Exodus is finally coming…

The Rumble Stage is here for MSI 2022. The top six teams in the world… 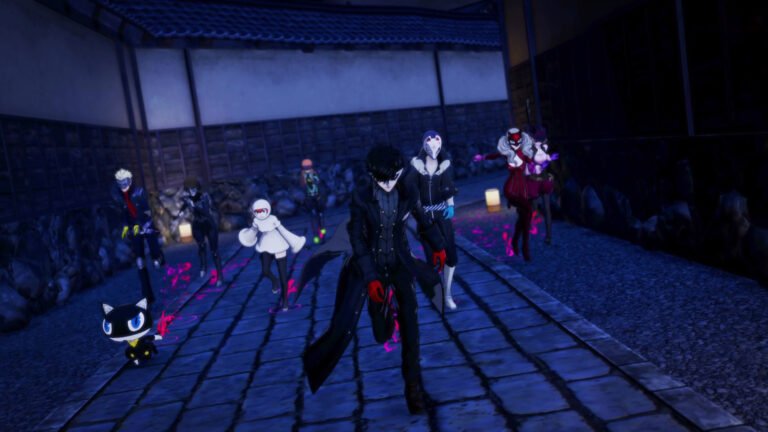 While I unfortunately haven’t gotten the chance to play Persona 5 Strikers yet, I do… 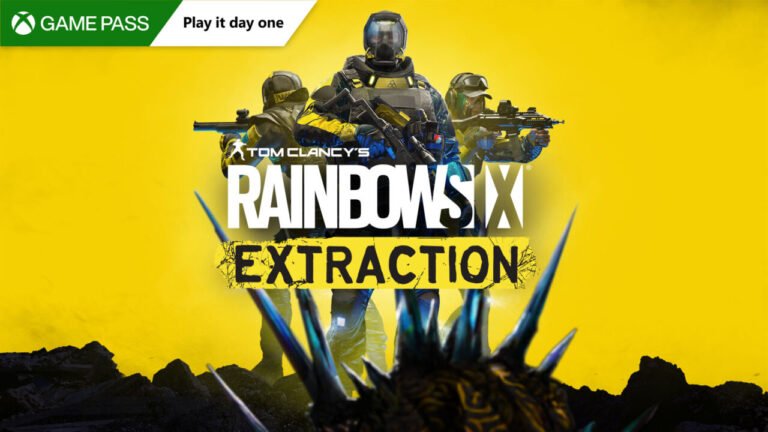 In an unexpected turn of events, Xbox has announced that Ubisoft’s new Rainbow Six game…