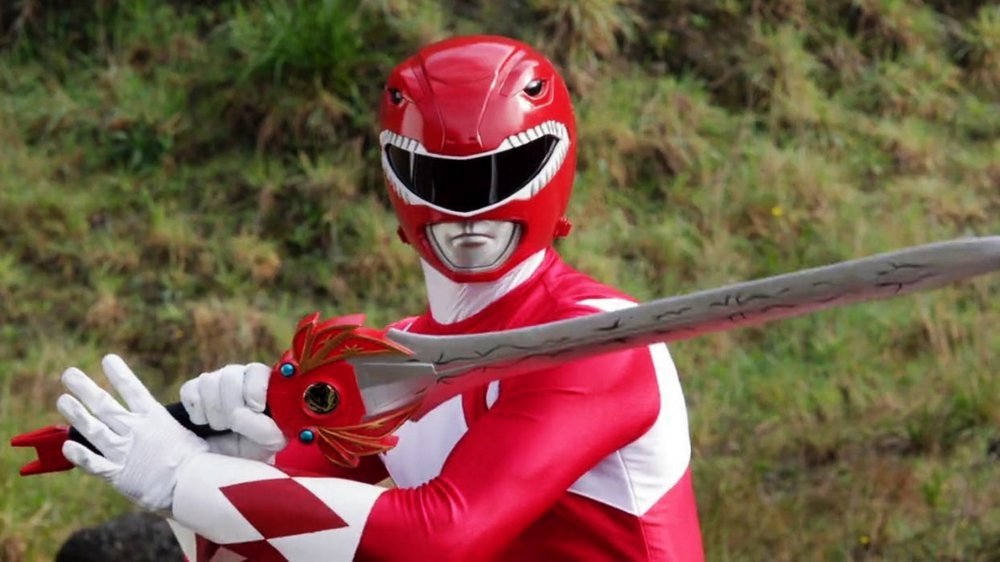 Austin St. John, the original Red Power Ranger from the hit 90s TV show “Mighty Morphin Power Rangers” has been charged with defrauding the U.S. government for a total of $3.5 million.

The Payment Protection Program is part of the CARES Act fund, which signed into law by former U.S. President Donald Trump in March 2020 to allocate $669 billion to help small businesses that were struggling to pay workers during the pandemic.

The Department of Justice alleges that Austin St. John obtained more than $400,000 from the scheme, which totaled $3.5 million between the 18 people charged.

The Justice Department released a statement that detailed how Austin St. John and the others defrauded the government saying,

A statement by his management team, Galactic Productions, LLC, claims that St. John “put his faith, reputation, and finances in the hands of third parties whose goals were self-centered and ultimately manipulated and betrayed his trust.”

“Austin St. John is a father, husband, role model and friend to many. The indictment detailed today is populated by a multitude of individuals – the majority of which Austin has no knowledge of, and has never met or interacted with. It is our understanding that Austin put his faith, reputation, and finances in the hands of third parties whose goals were self-centered and ultimately manipulated and betrayed his trust. We expect Austin’s legal team to successfully defend against these charges and lead to his ultimate exoneration. We ask that you respect the privacy of Austin’s family in light of this serious situation, and thank you for your support.”

If convicted, Austin St. John could be facing up to 20 years in prison. 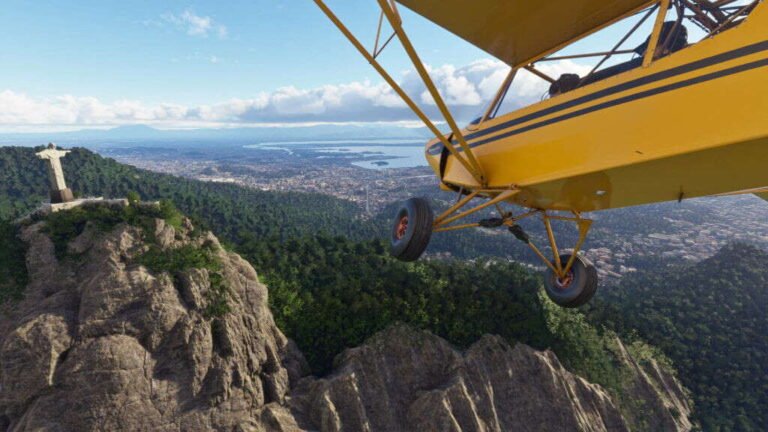 Flight Simulator has launched a hotfix for the latest update recently. Here are the patch… 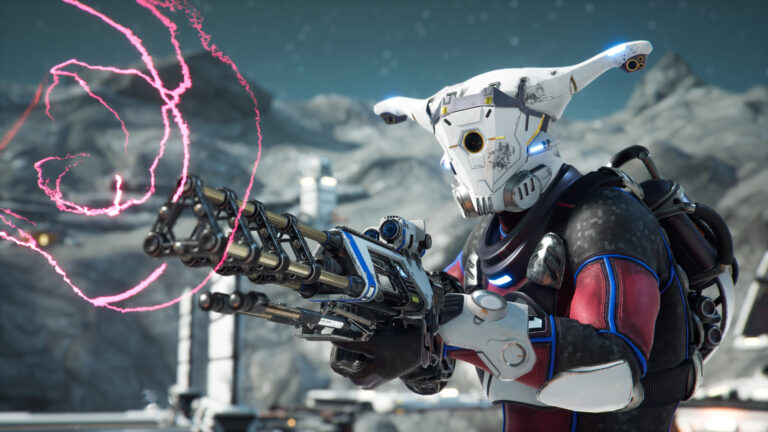 Disrupt the past; change the future. Frontier Foundry and Ratloop Games Canada are trying to… 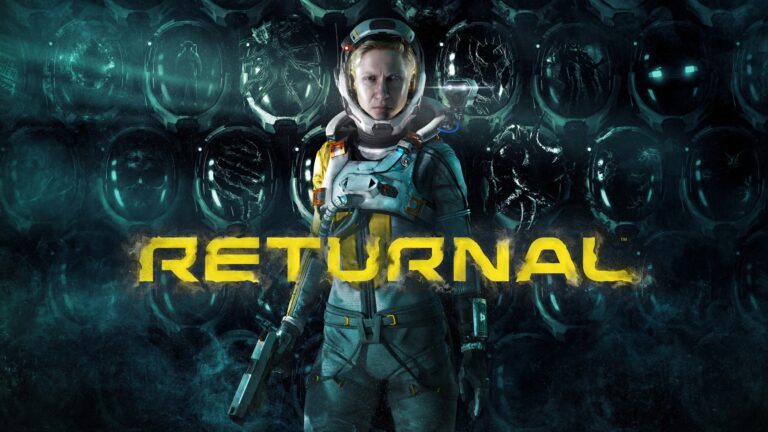 Returnal is an upcoming sci-fi shooter from Housemarque, releasing exclusively on PS5. But when does… 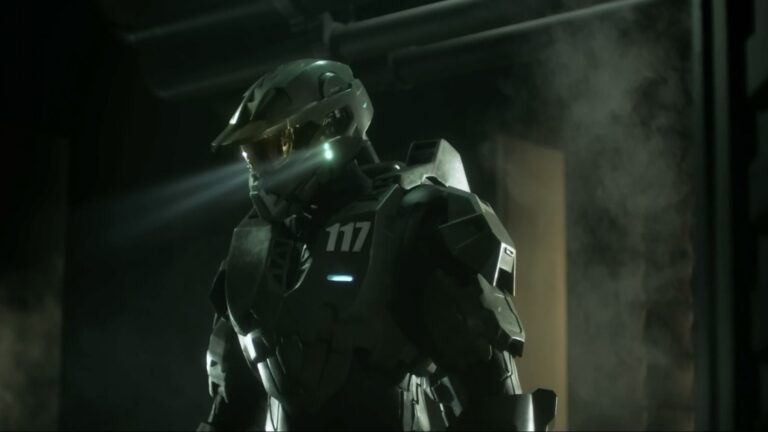 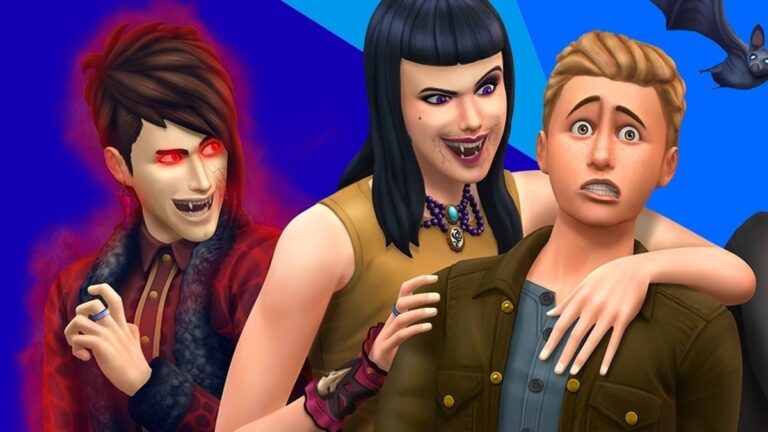 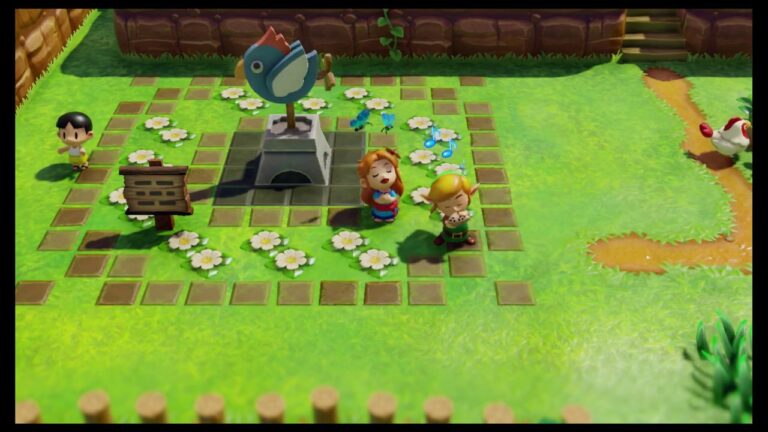 The soundtrack for The Legend of Zelda: Link’s Awakening is easily one of the most…