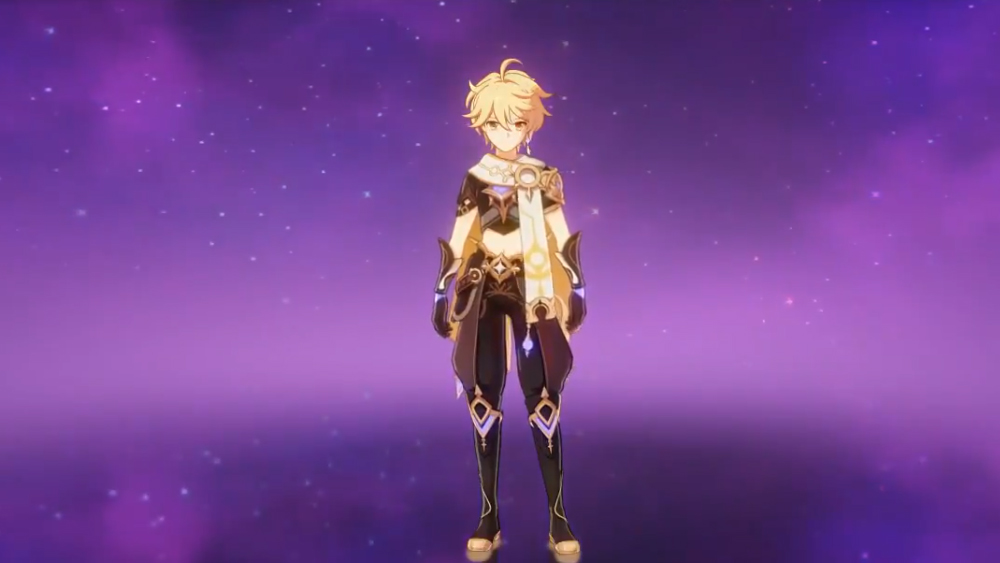 Today, as the beta for Gesnhin impact’s upcoming version 1.6 gets closer and closer, new possible leaks regarding the Electro Traveler surfaced.

According to the supposed leaks, courtesy of Discord user ”where thou who tao”, and made public by Reddit user u/LonelyGoose1, the new version of the Traveler will give them the ability to coat their weapons in Electro, similar to Keqing’s Elemental Skill.

But that’s not all, since the talent, named ”Raikage Chaos”, will not only infuse the Traveler’s weapons with lightning but increase their CRit Rate and Energy Recharge capabilities, boost normal attacks with bursts of thunder, and give them the ability to escape attacks by dashing through lightning.

You can check out u/LonelyGoose1 post below, featuring a screen capture of the leaks:

It’s important to point out that this information, as it’s the fruit of leaks, may or may not be related to the game’s new version 1.6, and the new Inazuma region.

Many fans also suspect that the talent itself is related to a completely different character since it looks leagues better than the current talents available for the game’s protagonists.

You can check the first glimpses of the Electro Traveler below, revealed a few months prior, and courtesy of @lumie_lumie, on Twitter:

The Electro Traveler is expected to arrive on Genshin Impact together with its new and upcoming region, Inazuma., which is expected to be featured in its version 1.6.

If the new leaks end up being true, are you planning to main the Electro Traveler when the variant finally arrives in Genshin Impact? 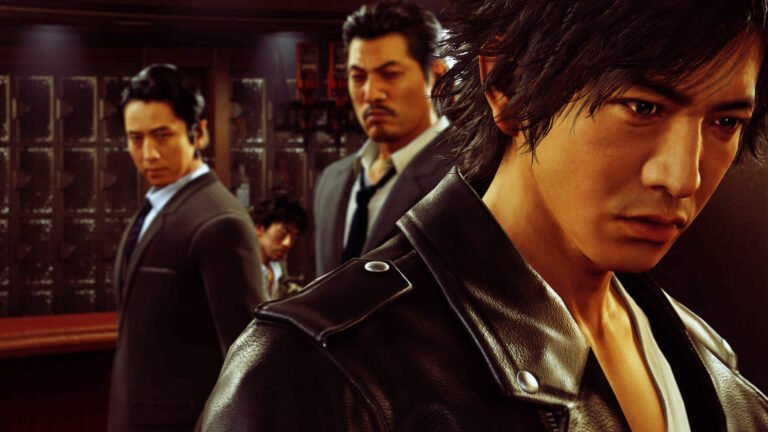 In the An Introduction to Indoor Archaeology quest, you’ll find yourself solving puzzles within Khemenu Temple…. 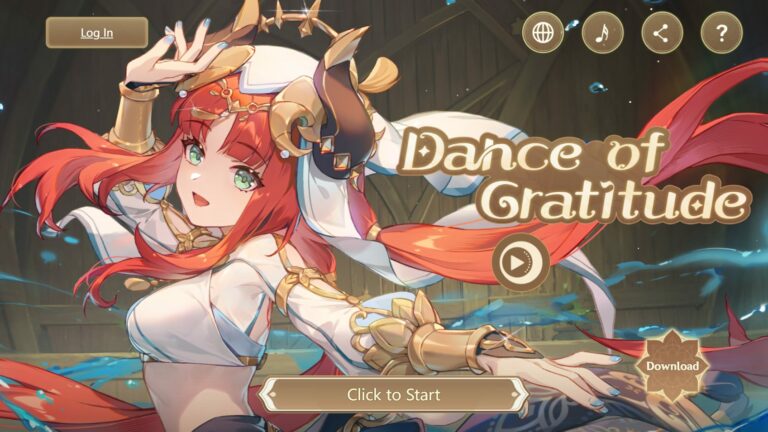 Nilou has recently had her character teaser revealed. With her upcoming arrival as a playable… 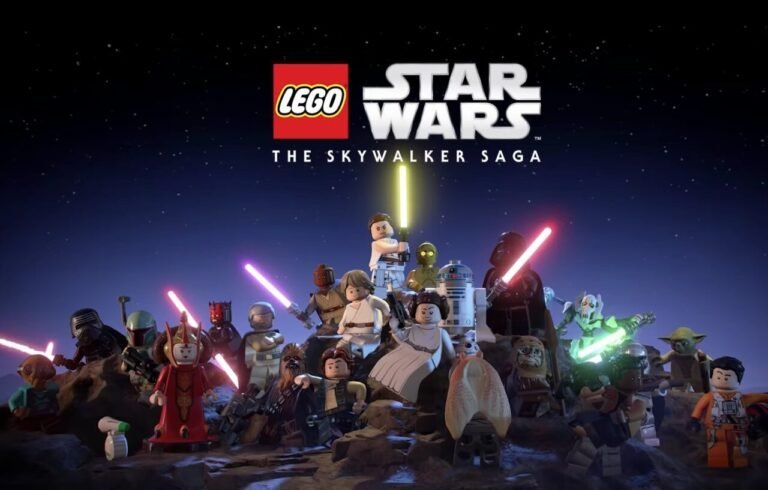