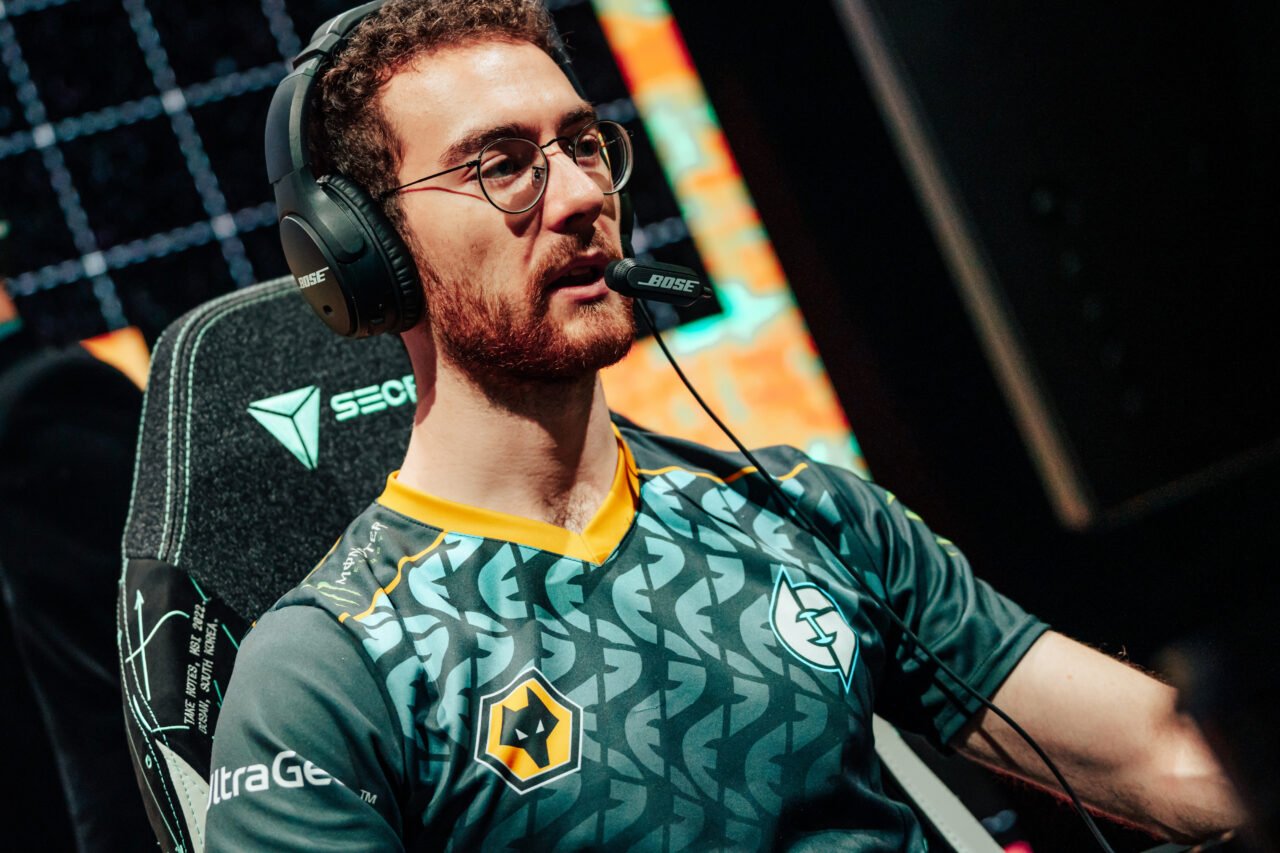 I had the opportunity to talk to the support player for Evil Geniuses, Vulcan, after his games during the tenth day of the League Of Legends MSI 2022 Rumble Stage.

Hello Vulcan, thank you for talking to me today. My first question for you is about the victory against T1. How did that feel? How was the energy after that win?

It was very nice to beat T1. It was my first time beating that team so it was good. We had some pretty high moments in that game but looking back at it the game was pretty bad. We played like trash and they donated us a free win. It was pretty hype at the moment and I was glad that we took a game off of them.

You said that this was your first time beating T1, but this of course isn’t your first international tournament. I was wondering how this compares to your previous experience at international competitions, with the fake ping, and how it all feels.

Yeah, the higher ping sucks. The fact that RNG can’t be here physically sucks. I’m sure if they end up winning the tournament there is going to be a bit of drama or something, not that I think they have an advantage.

It’s a weird situation overall but I think it’s cool that they can participate even though they are not here. The ping I don’t mind too much, but it sucks a bit.

Compared to past international tournaments it’s pretty similar in terms of performance. We are just more consistent against worse teams. We haven’t yet dropped a game against teams that we consider weaker than us.

Speaking of teams that are weaker than you, tomorrow all you have to do is beat PSG Talon and you’re into the next stage. I was just wondering how excited or nervous you are going into that game considering you win and you move on?

I don’t know, I’m not too nervous about it. I’m pretty excited for it though, yeah. I think it’s been a while since NA has made it out of the Rumble Stage, or whatever it’s called, at MSI. I’m not too nervous going into it, I’ve been in this situation a lot before where it’s win or go home, so I don’t mind it too much at this point. Yeah, I do think that PSG Talon is weaker than us, and their mid-jungle is a lot weaker than it was last year so they aren’t that scary of a team anymore.

Did playing against River this year during the LCS Spring Split help you prepare for playing against PSG Talon, or do they play differently now with their new mid-jungle duo?

I don’t think it helped too much. River came into a new team with people that he doesn’t speak the same language as. I don’t think he got Dignitas to play the exact way that he wanted the team to play.

The group stage was a bit of a slow burn, with you guys playing in the three-team group and ended up playing more games than the other groups. The games seemed to be decided very early on. Now in the Rumble Stage, the games seem more exciting, for example, you guys beat T1. How different has the competition been in this stage compared to the group stage?

Well, it’s a lot more exciting to play different teams rather than the two teams over and over again. We had this weird day at the end of the group where we played each team twice and it wasn’t that fun.

Now we’re playing against a bunch of different teams, and the overall level is obviously stronger with RNG, T1 and PSG added to the pool of teams that we have to play, so every game is harder, and that makes it more exciting for us.

As I said, you played a bunch more games than any other group in the Group Stage. I was wondering if you thought that it helped you prepare for the repetition and amount of games you’ve had during this stage or if it hurt you by giving your opponents more film to study you guys?

I think it’s pretty neutral. Like you said there are pros and cons to it. We played more games on stage so we have that. We also showed more of our drafts, showing more picks and showing more comps, that’s a negative.

The fact that we also had to be at the venue for longer and play more games was also negative. There were pros and cons, I didn’t mind it too much though.

Thank you to Evil Geniuses and Vulcan for the interview after his games at MSI. If you’re interested in following Vulcan, you can find his Twitter here. 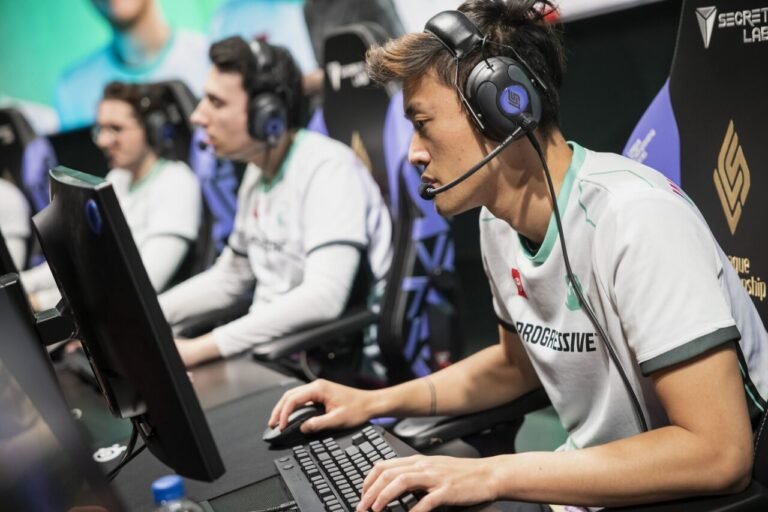 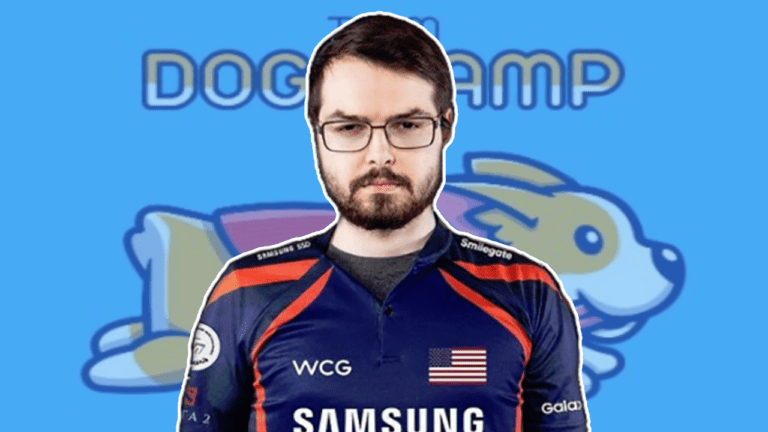 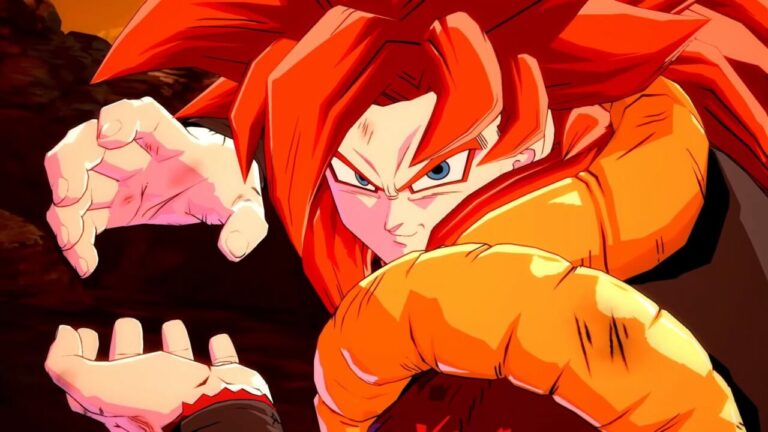 We just got a brand new look at Black Panther, who’s coming to Marvel’s Avengers… 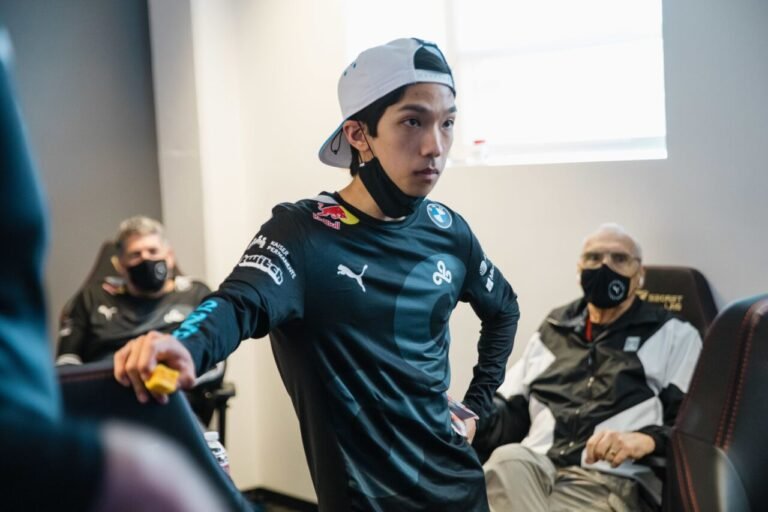 The 2022 LCS Spring Split is finally here. The Lock In Tournament is over, along… After the first day of the 2022 League Of Legends LCS Summer Split, I had…