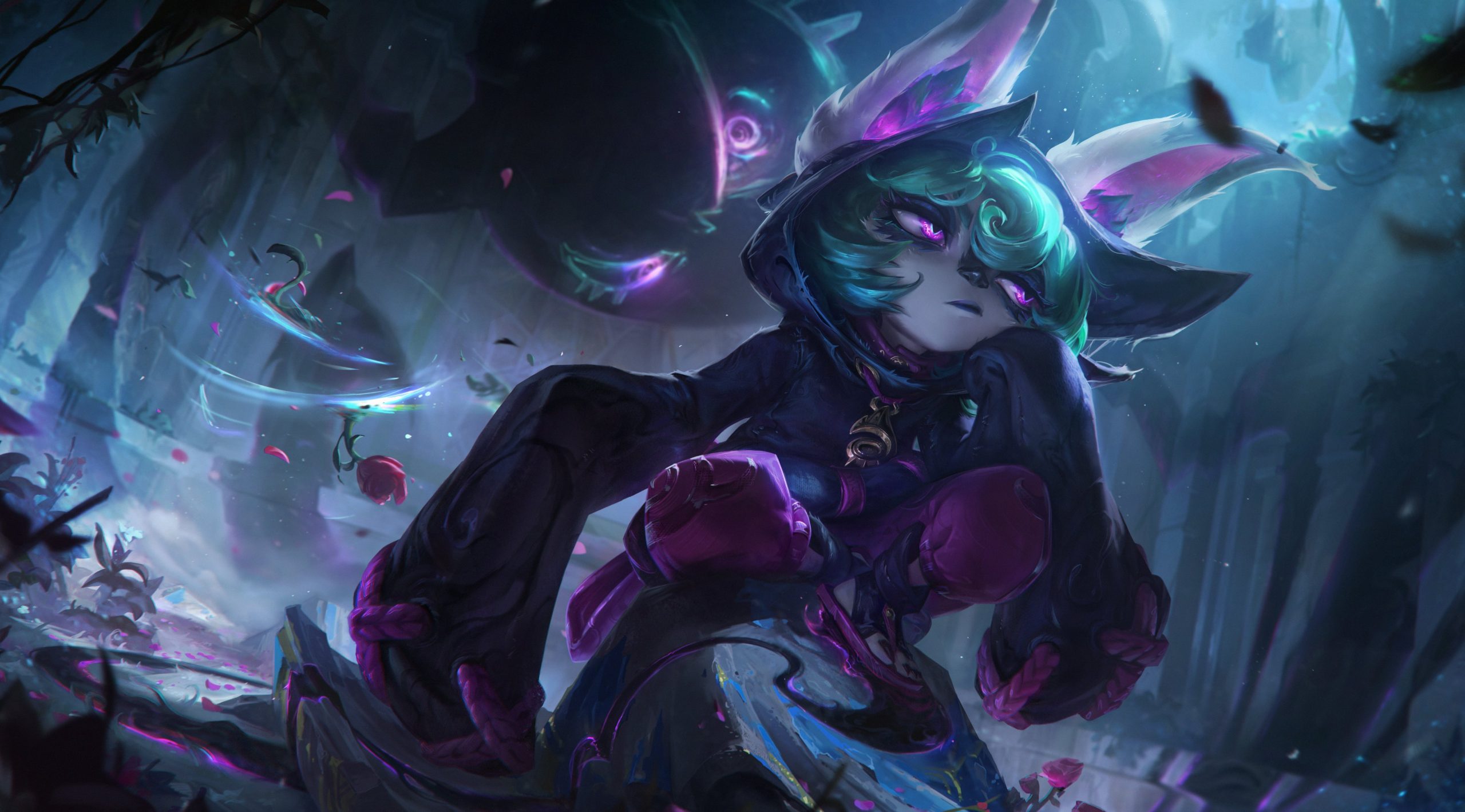 A previous post from the official Twitter account of Riot Games Music seemed to be eyeing for the collaboration of the hit songwriter/composer Billie Eilish and Riot Games’ League of Legends through one of their champions – Vex.

The side-by-side comparison of the tweet put Billie Eilish and Vex with their unemotional poses and facial expressions that seem to mirror their personalities.

Fans of both Billie Eilish and League of Legends were quick to respond to the tweet, which has been liked over 11,000 times since its posting. Scheming through the fans’ responses, there appear to be mixed emotions regarding the proposed collaboration. However, there has been a great deal of hype over the possibility of the collaboration.

Vex’s emo persona seems to fit perfectly with Billie Eilish. Their fashion statements are already in sync with her nonchalant image and a gothic sense of style (which seems to blend unironically with her background).

The yordle mage, Vex, was released back in September 23, 2021. She was revealed during the Sentinels of Light event and made her debut as “the Gloomist.”

If you check the most recent updates regarding this, however, there has not been any confirmation from Riot Games or the camp of Billie Eilish. However, if you look through the family history of the singer/songwriter, her mother (Maggie Baird) has been known to voice Samara from the Mass Effect franchise. That said, there might still be hope that this collaboration could become a reality. 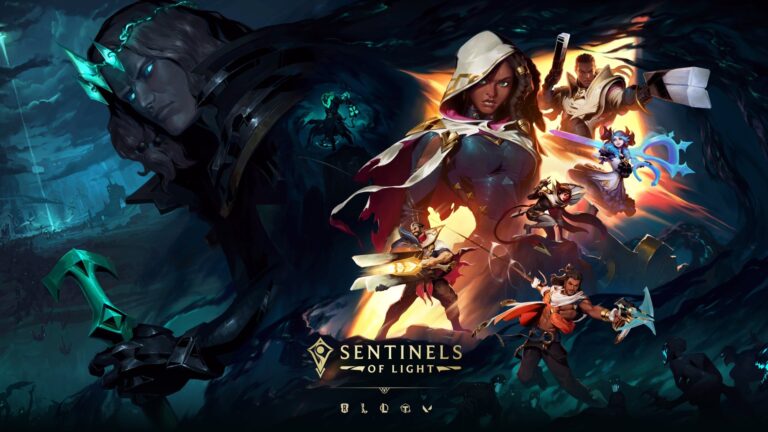 League of legends recently launched their new gamemode Ultimate Spellbook. Its release coincides with their… 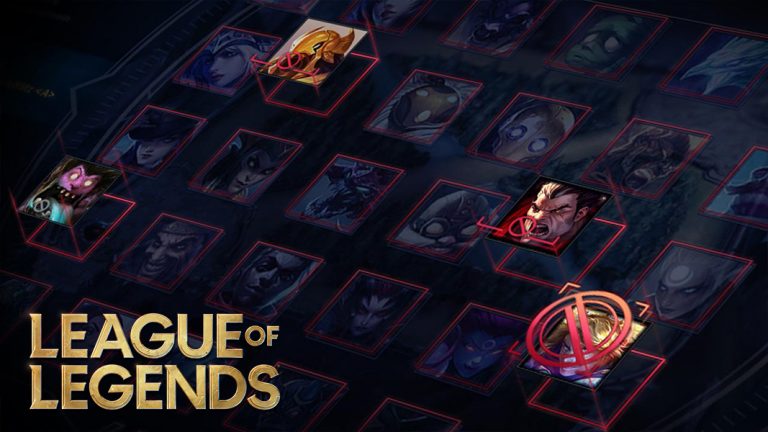 League of Legends has released its newest version today, Patch 11.16, and we’ve got all… 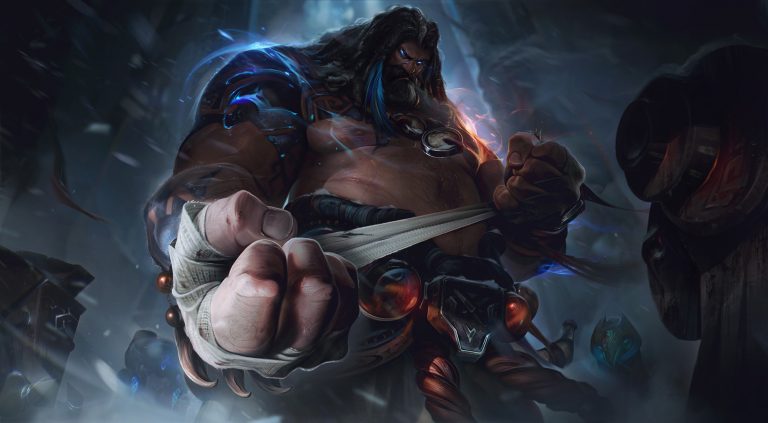 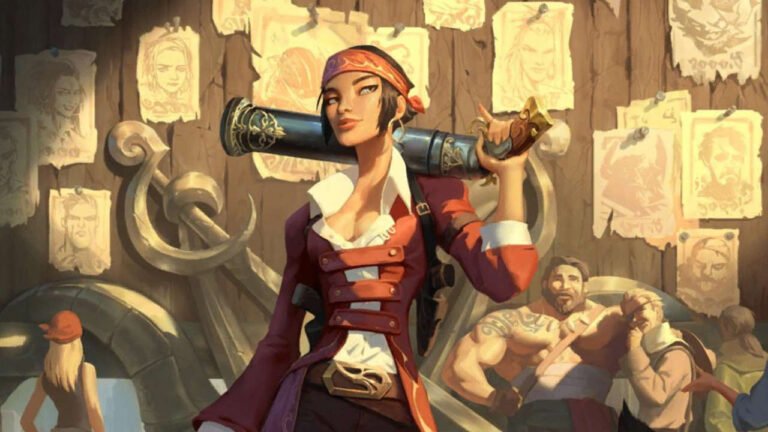 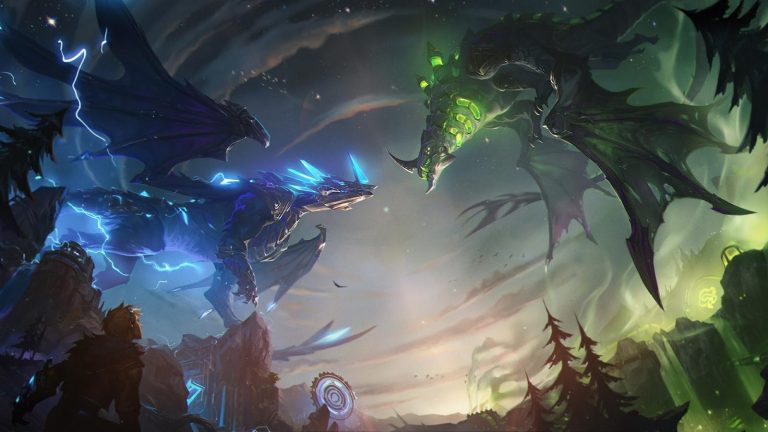 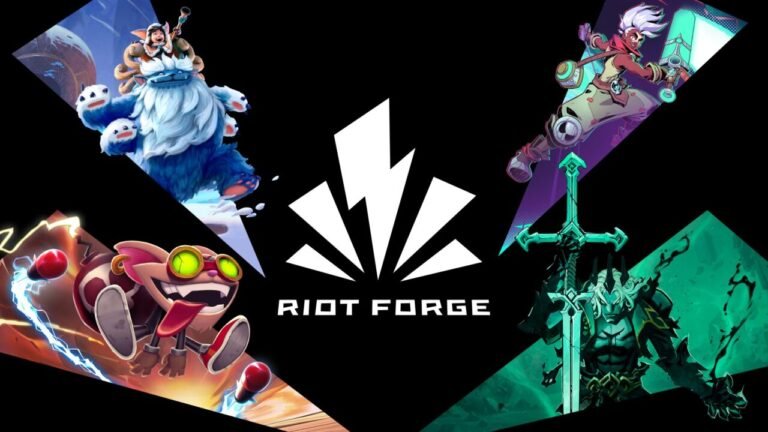 Today was a great day for Riot Games, as their affiliate Riot Forge announced their…