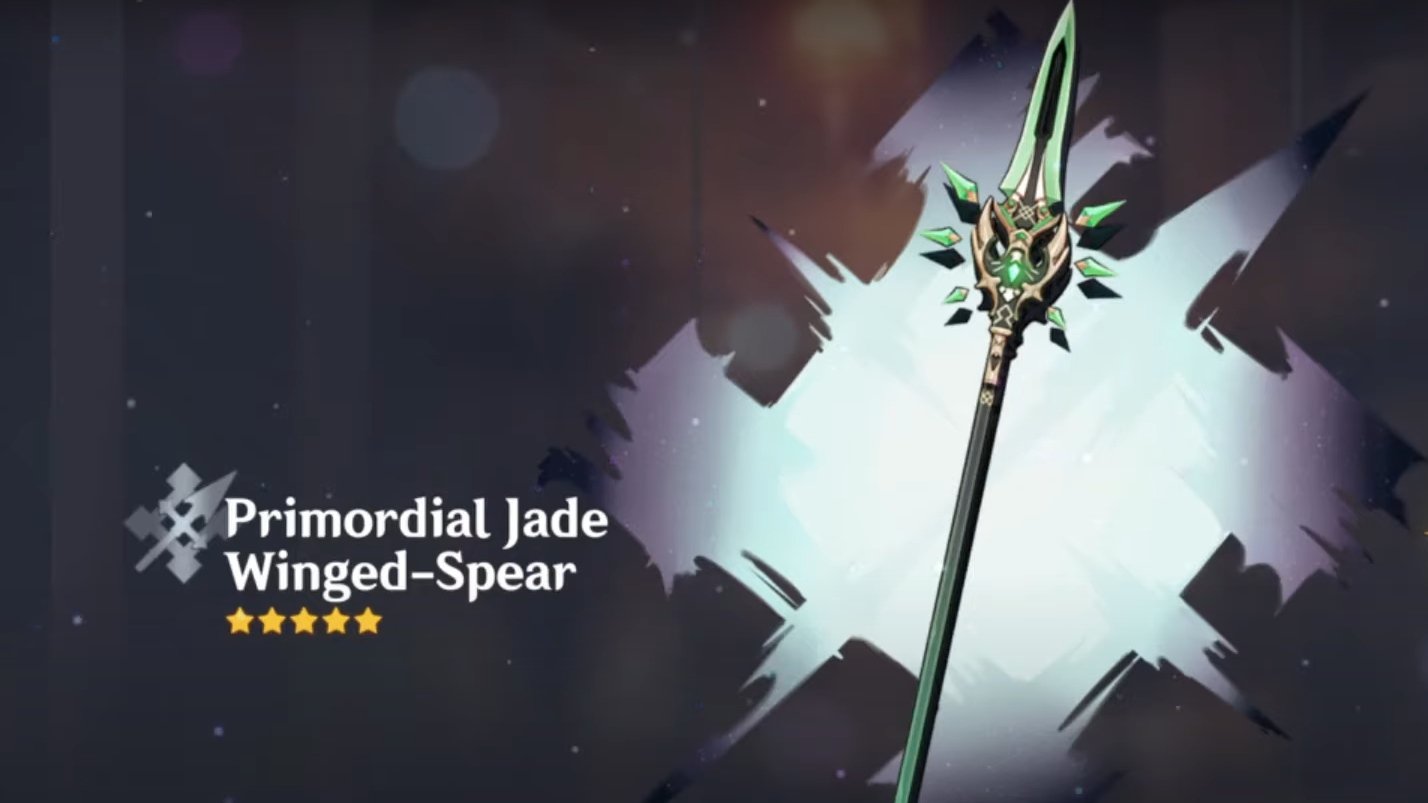 A jade polearm made by the archons, capable of slaying ancient beasts.

This article will discuss Primordial Jade Winged-Spear, including where you can get it, its stats, the ascension materials required, and recommended characters.

Where to get “Primordial Jade Winged-Spear”

While this weapon is available in the standard banner and all weapon banners, it is sometimes featured with a drop-rate boost. As of writing, it is currently featured in the Epitome Invocation banner from January 18, 2023 to February 7, 2023.

This polearm’s passive skill is called Eagle Spear of Justice:

On hit, increases ATK by 3.2% for 6s. Max 7 stacks. This effect can only occur once every 0.3s. While in possession of the maximum possible stacks, DMG dealt is increased by 12%.

If you are curious with how this weapon’s passive skill works, below are some notes:

Below are the ascension materials for this polearm:

Considering its high base ATK and bonus CRIT Rate, Primordial Jade Winged-Spear or PJWS, is a great polearm for most DPS characters. This weapon’s passive skill even increases these characters’ damage potential further as they continue to deal damage.

This polearm works well with the 5-star Anemo character Xiao‘s playstyle since, like any other Main DPS units, he will have to consistently deal damage towards enemies on-field, taking adavntage of the weapon’s stackable passive skill.

As mentioned in the Skill Effects section of this article, characters equipping this weapon cannot gain stacks while off-field. However, any gained stack will last for their usual duration. This means that Primordial Jade Winged-Spear can still be used by characters who typically deal DMG off-field.

Such characters include the 4-star Cryo character Rosaria and the 4-star Pyro character Xiangling. Rosaria’s 4th ascension passive allows her to increase her party members’ CRIT Rate by 15% of her own, so Primordial Jade Winged-Spear‘s CRIT substat is a welcome bonus.

Primordial Jade Winged-Spear is also a great weapon for the 5-star Pyro character Hu Tao, the 5-star Geo character Zhongli (if you want some damage from him), and the 5-star Electro character Raiden Shogun. However, this isn’t necessarily the best for them. For instance, the Raiden Shogun’s BiS is Engulfing Lightning, with The Catch mostly considered as the best free-to-play option.

If you ever wanted to see an animation based on Genshin Impact, your dream might… 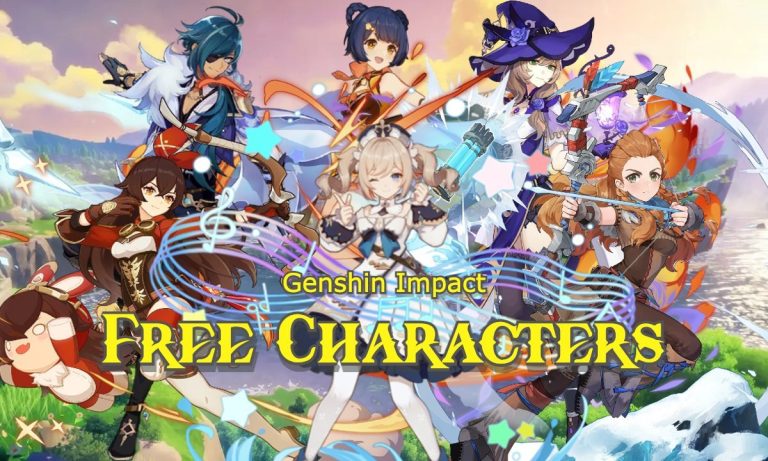 Genshin Impact has a large roster of playable characters, and it continues to grow. With… 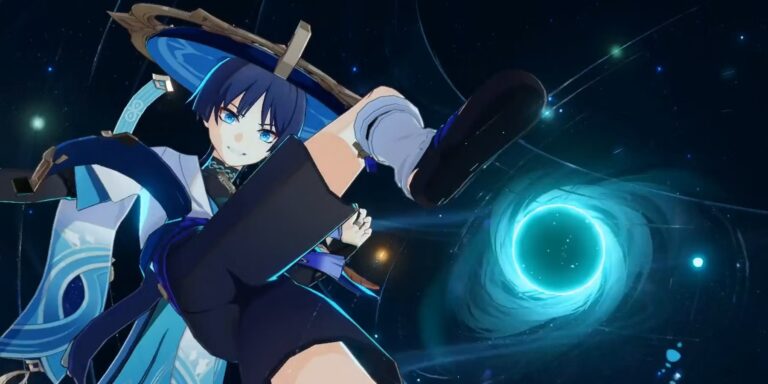 Genshin Impact Version 3.2 has brought exciting content, such as the arrival of the 5-star Dendro… 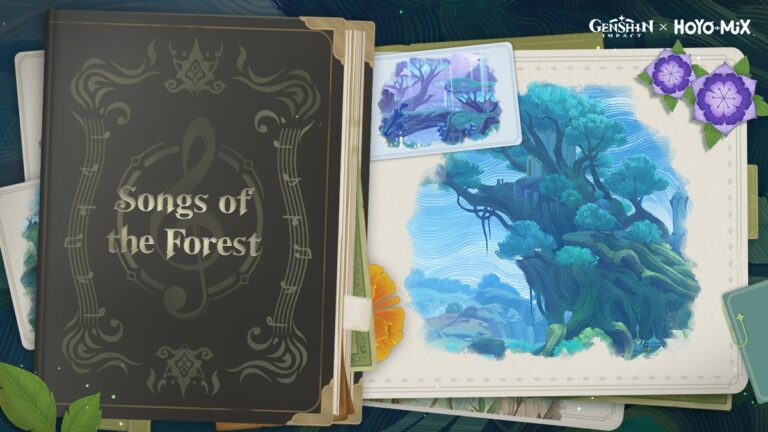 Songs of the Forest is a Web Event in Genshin Impact 3.1. During this event,… 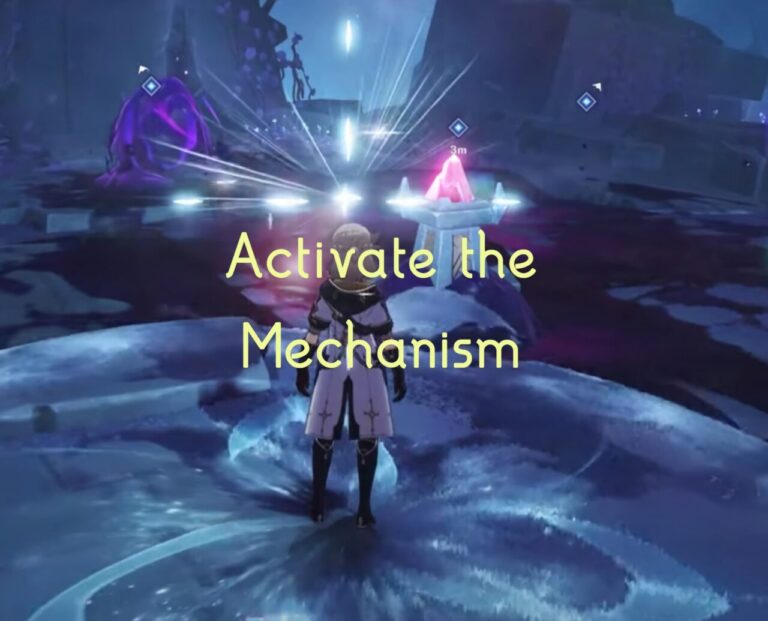 Part of the world quest chain called The Chasm Delvers, the quest The Heavenly Stone’s… 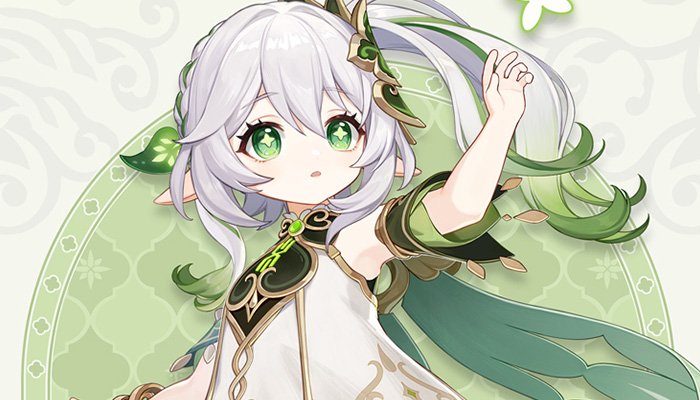 The newest update in Genshin Impact, “King Deshret and the Three Magi”, has just arrived,…