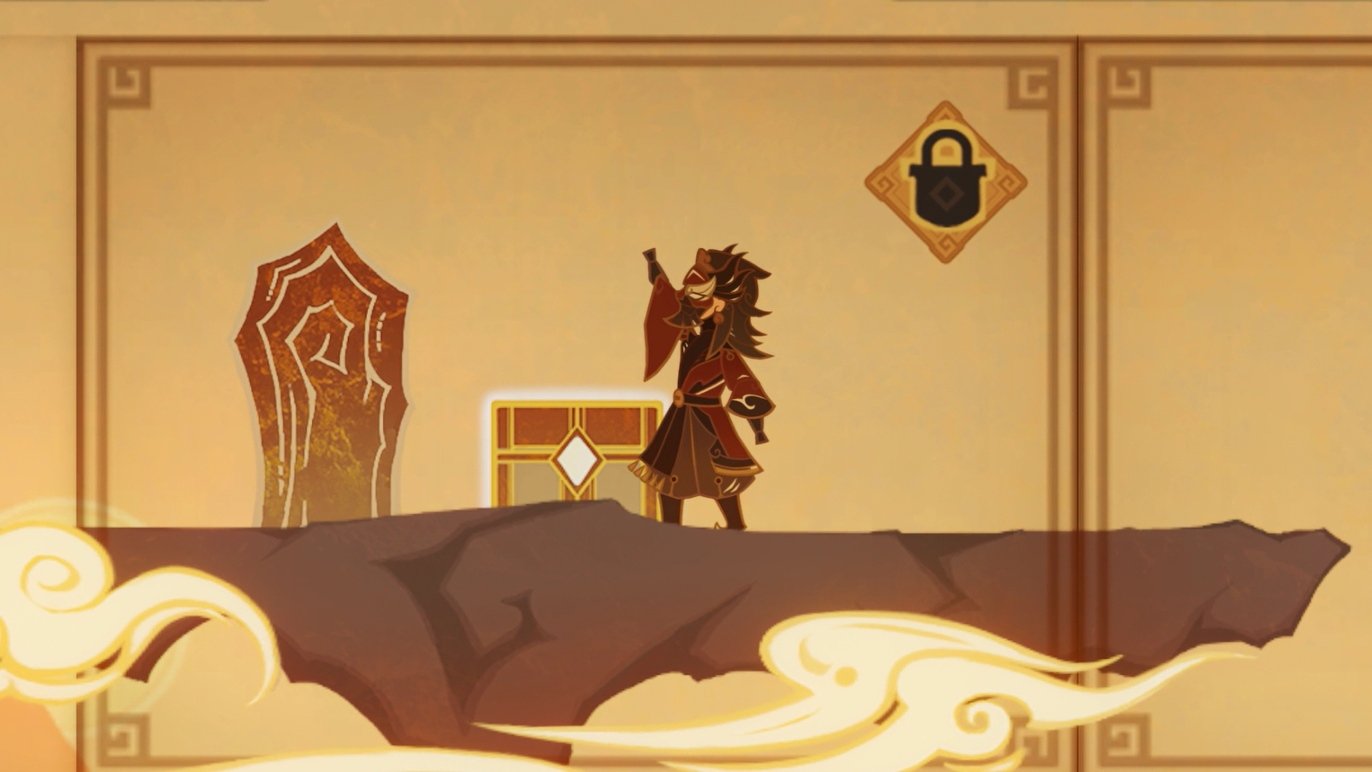 Paper Theater is one of the four sub-events of The Exquisite Night Chimes, the flagship event of Genshin Impact Version 3.4. In Paper Theater, you will have to help the Valiant Bearded Hero make his way across obstacles by moving the sections of the stage.

Day 3 of the Paper Theater sub-event is called Over Peaks. As this stage’s name suggests, the hero now has the ability to reach upper levels. This has become a possibility with the help of wind currents that the hero can ride on, thanks to the protection of the adepti.

Still, completing each scene can be challenging. Suppose you have a hard time completing Over Peaks Scene 1. In that case, feel free to read on.

How to complete Over Peaks Scene 1

To complete Over Peaks Scene 1, follow the steps below. We have also assigned a number for each stage section for your reference. However, note that the Section Number changes as the tiles are exchanged.

STEP 1: Swap Sections 4 and 6 while the hero is still inside Section 4.

STEP 2: Swap Sections 1 and 5 while the hero is still inside Section 6, placing the wind current in front of him.

STEP 3: While the hero is inside Section 5 but has NOT reached the wind current, swap Sections 5 and 6.

Following the three steps above will lead to the hero reaching the upper level and getting the treasure chest. Click here for Over Peaks Scene 2.

Below are the rewards for completing Over Peaks Scene 1:

That’s everything you need to know about Over Peaks Scene 1 for the Paper Theater event. We hope that we were able to help you with this one. 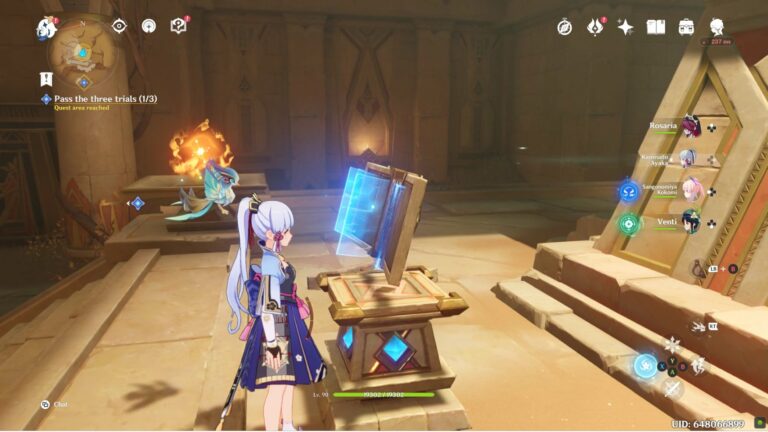 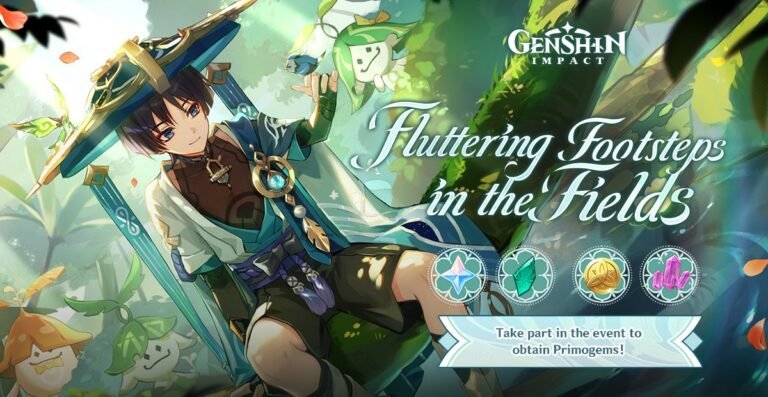 To celebrate the arrival of the Wanderer (Scaramouche) as a playable character in Genshin Impact,… Freedom-Sworn is a 5-Star sword in Genshin Impact, which is part of the Millennial Movement… 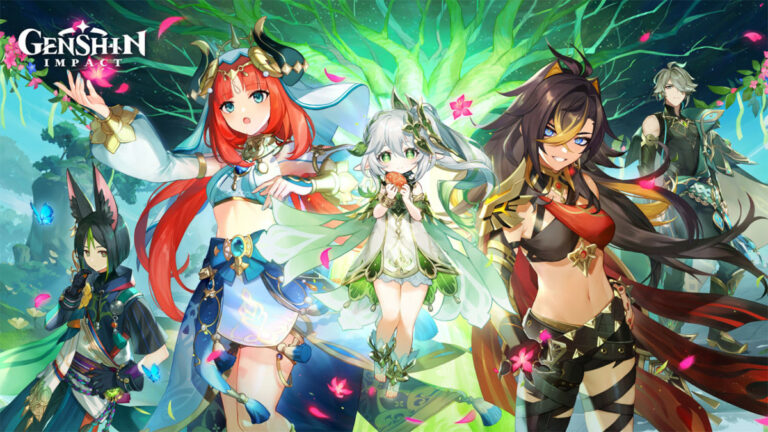 The biggest enemy you can find in Genshin Impact is not a Hilichurl, the Abyss… 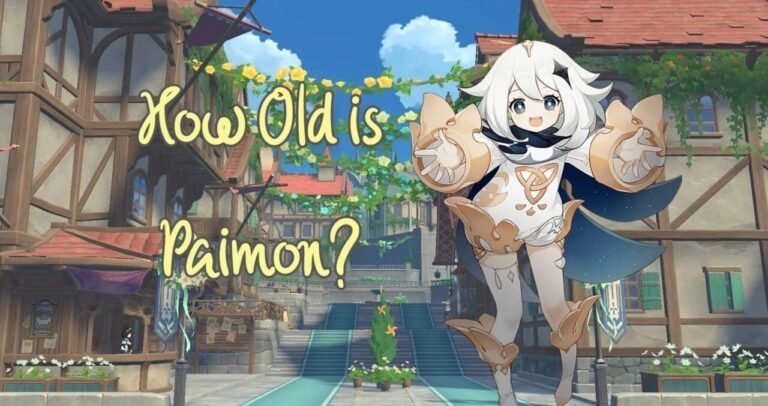 Aging in anime or in any anime-style video game is messed up most of the time….