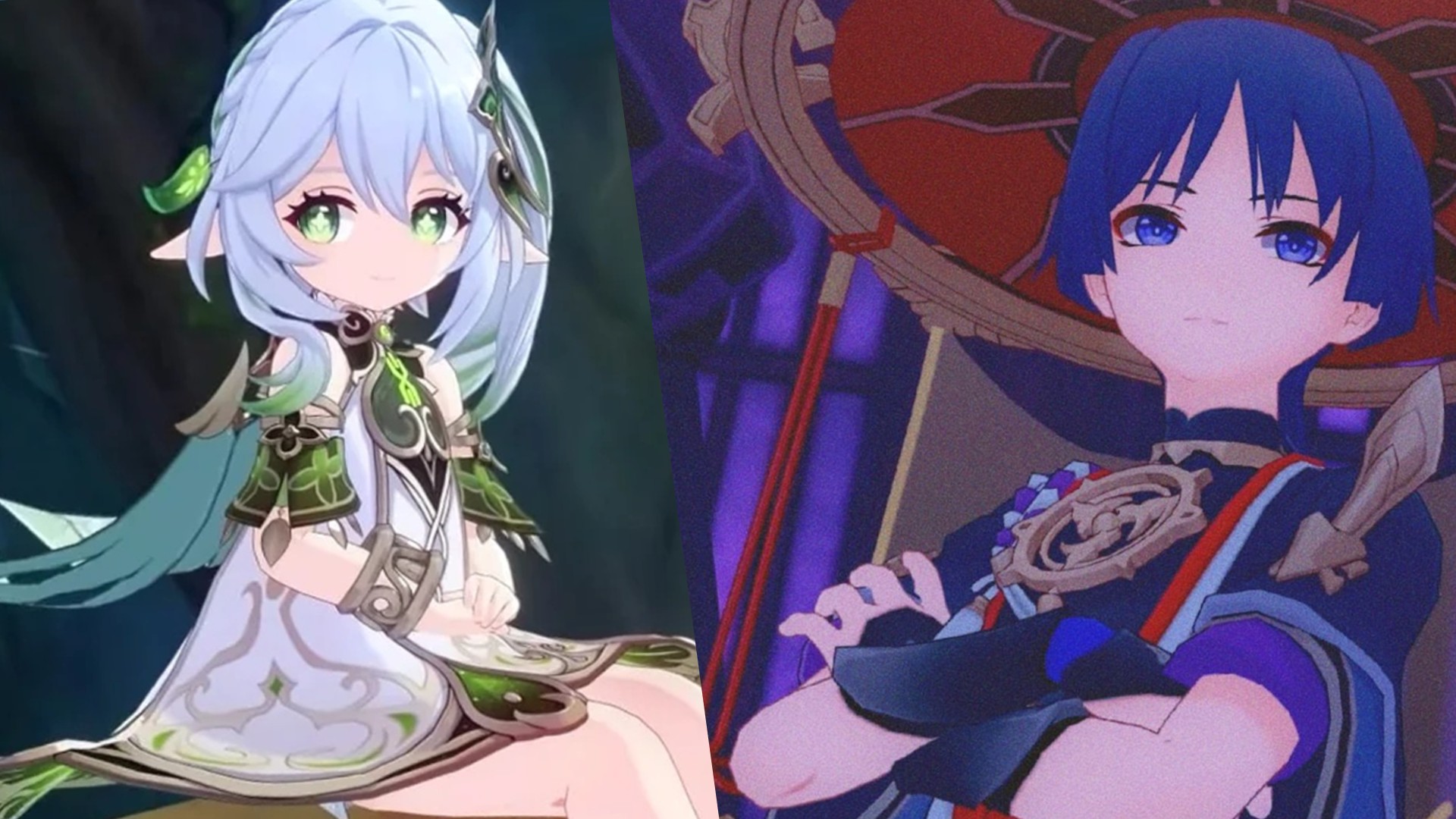 It’s been a while since Genshin Impact fans have speculated about the release date of the 6th Fatui Harbinger, Scaramouche. Also known as The Balladeer and The Wanderer, the highly-anticipated character’s design and origin as Ei‘s puppet piqued the interest of many players.

However, Scaramouche has remained as elusive as he is in the game’s lore, and speculation upon speculation of his release has been discussed since last year.

The good news is that, with how the game’s story is progressing and some new leaks, fans now have a better reason to believe that he is arriving in the game very soon, together with the mysterious girl named Nahida.

When are Nahida and Scaramouche coming to Genshin Impact?

HoYoverse typically releases the official art for the characters who are arriving on its next patch. As of writing, the game developer’s social media accounts have already shared about Tighnari, Dori, and Collei. This only means that the three characters will be arriving on the next update in Sumeru. This patch is presumably 3.0 because it is unlikely to have Version 2.9.

While Nahida and Scaramouche won’t be in Version 3.0, leaker @hxg_diluc tweeted that there’s a high chance for them to be released in Versions 3.2 and 3.3 respectively.

Nahida is believed to be another name or persona for the Dendro Archon also known as the Lesser Lord Kusanali, and her release date in 3.2 makes sense as the Archons are not typically released exactly when their respective nations are made available.

On the other hand, the “Wanderer” in the tweet is none other than Scaramouche. As to why he will finally be released in Sumeru, this might have something to do with the unexpected Fatui Harbinger teaser where the Harbingers gathered for La Signora‘s funeral.

After that incident, it only makes sense for HoYoverse to start featuring more Fatui Harbingers as playable characters since Childe‘s release.

More details about Nahida and Scaramouche

Presumably the Dendro Archon herself, Nahida will most likely use the Dendro element as mentioned by @genshinmains in a tweet. She is also expected to use the Catalyst as her weapon.

As for Scaramouche, leaks suggest that he will be an Anemo user instead of Electro. As for his weapon, it has long been speculated that he was going to be the first male character to use the Catalyst. However, with the release of Shikanoin Heizou in Genshin Impact 2.8, Scaramouche will be the second. 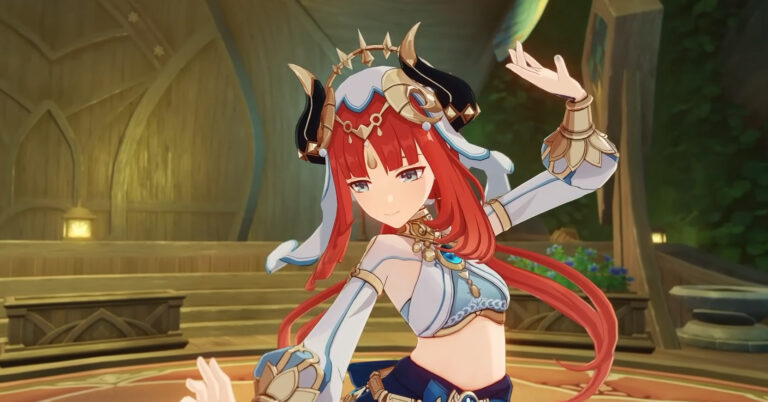 Sumeru just arrived and everyone is still exploring the new region, but that doesn’t stop… 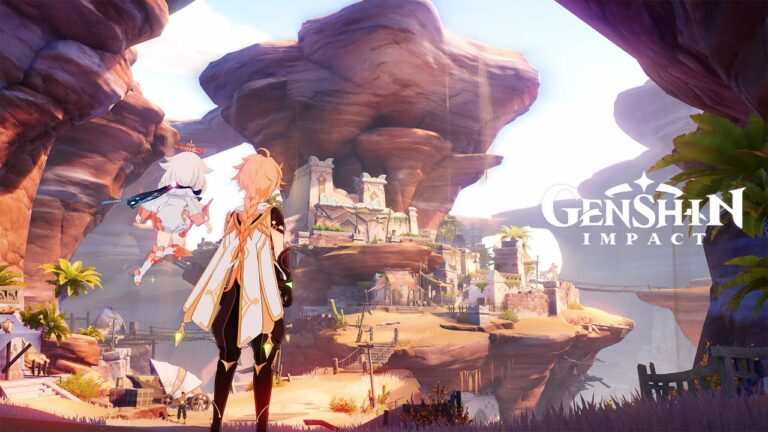 With Genshin Impact 3.0 just being released, more information is being leaked about the rest… 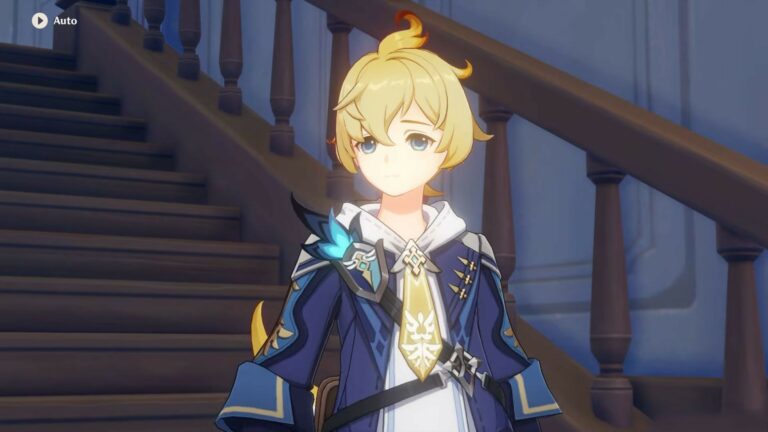 Making his first appearance during the Weinlesefest in Genshin Impact Version 3.1, Mika was previously… 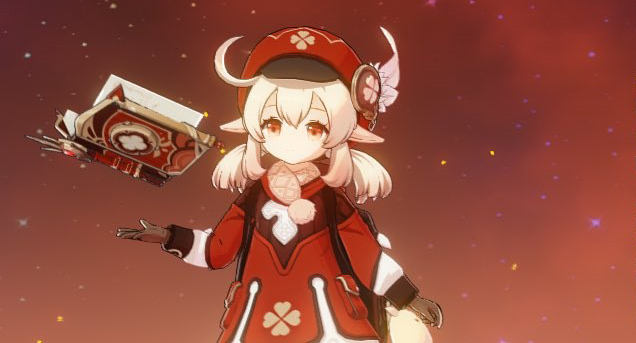 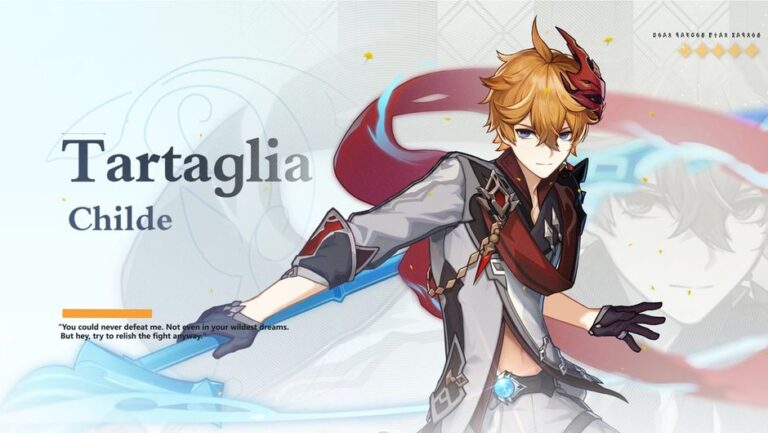 Genshin Impact is almost at its 2.2 version, and the first rerun banner, featuring Childe,… 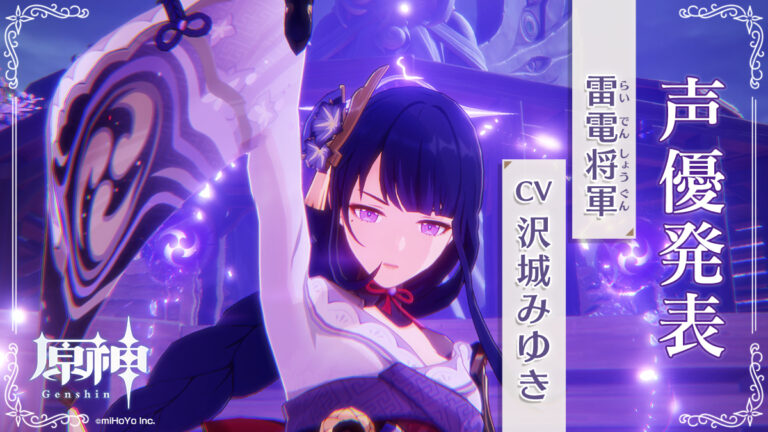 Together with the reveal of the new trailer of Genshin Impact, during the special Program,…