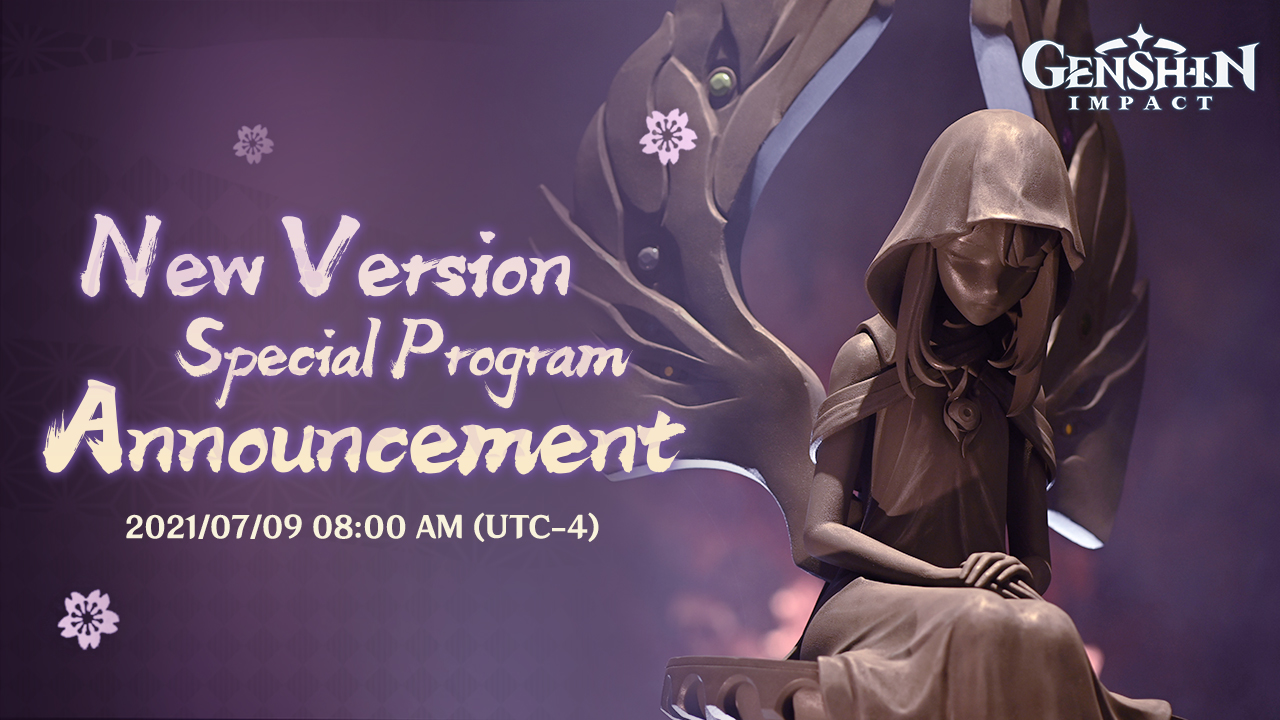 Today, miHoYo revealed the release date of the Special Program focused on the upcoming version 2.0 of Genshin Impact, which will feature the first official in-game look at the new Inazuma region and more.

The new Special Program will premiere on miHoYo’s official Twitch Channel on July 9th, at 8:00 AM (UTC-4). also according to miHoYo, a recording of the program will be released on the game’s official Youtube channel on the same day, at 12:00 PM (UTC-4).

AS we said above, the stream will very likely feature the first official in-game look at the new playable characters coming to the game, as well as the first trailer for version 2.0, which will present players with the game’s upcoming Archon quest, and will, very likely, feature the first in-game appearance of the Electro Archon Baal.

The information confirms the date leaked last week on the game’s communities.

According to various leaks and taking into account the official information revealed by mihoYo, Genshin Impact’s version 2.0 (1.7) will be released at the end of July and will feature the debut of three new characters, the 5-star’s Ayaka and Yoimiya, and the 4-star Sayu, as well as the debut of the new region of Inazuma.

You can take part in Genshin Impact’s version 1.6 right now, which features the character banner of Kaedehara Kazuha, as well as his featured weapon banner, a new Archon quest, and much more.

READ MORE: How to Get Fischl in Honkai Impact 3rd, Her Role, Abilities, and More

You can check out everything that will be revealed in the Special Progam here. Earlier, Sony announced that Bungie was being acquired by the entertainment powerhouse and the Destiny… I don’t know if this counts as going full circle or backwards, but now there’s… 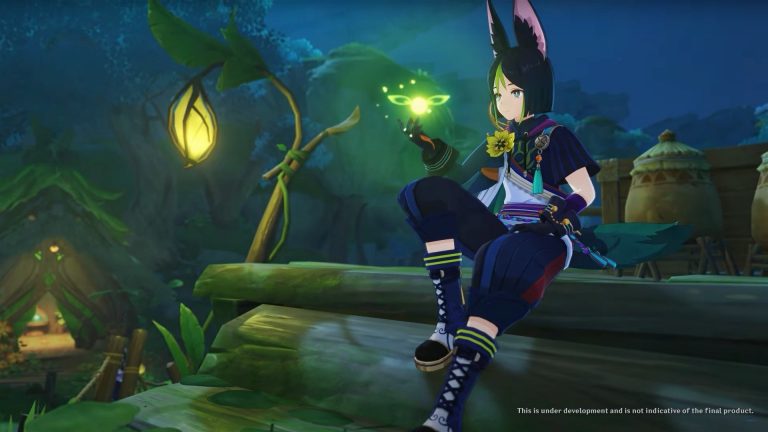 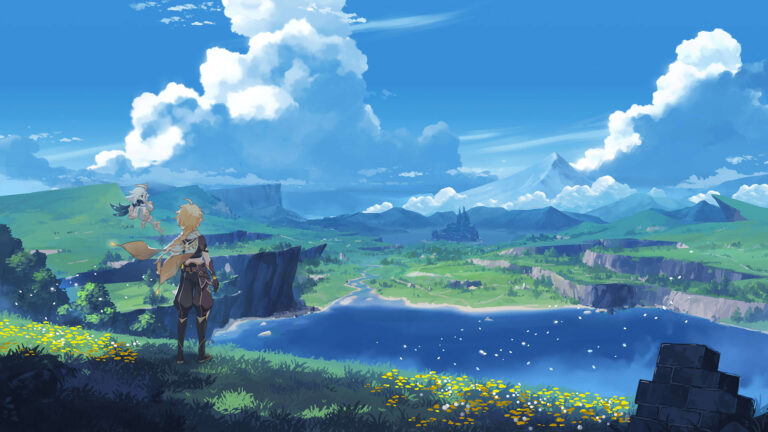 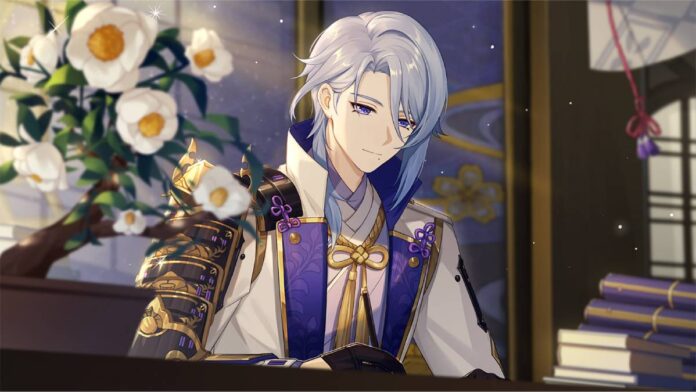