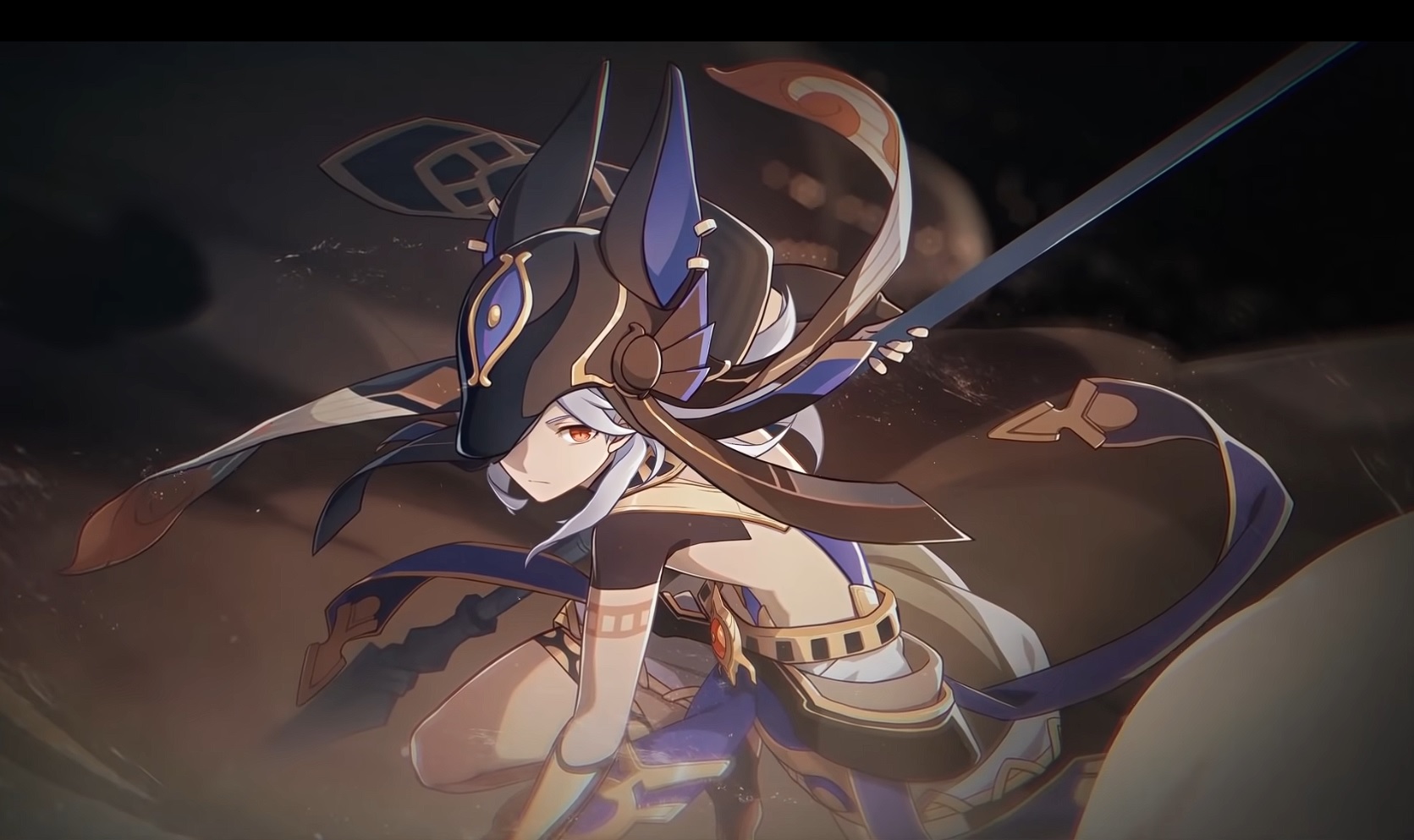 The Dendro region in Genshin Impact known as Sumeru is soon to be released, and many leaks are surrounding it. They contain info that goes from specific info on some artifact sets to the whole moveset of the future upcoming characters, future bosses, artifact sets and much more.

All of the information here comes from reliable informers, namely Ubatcha and BLANK, who have consistently made public information on future banners, characters, weapons, and content to be added in the next updates.

While both of them are reliable, it doesn’t mean that everything they say will necessarily be right, as we can only be sure when Hoyoverse officializes it. This is also information regarding a beta test, and everything’s subject to change in the final product.

Without much further ado, here’s a compilation of the new recent Genshin leaks for Sumeru:

While we know that Sumeru will be the next playable region, some were still unsure of where it would be placed in the world map. Most people’s guess would be near The Chasm, and that’s actually pretty much correct.

BLANK has granted us a more concrete location:

The green tiles represent new areas to be added, and some of these areas will be expanded during the 3.1 version. The top right corner will be introduced, but it could simply be more ocean with no new islands.

The previously leaked characters to debut in Sumeru had their kits supposedly leaked. The 5-star Dendro bow Tighnari, 4-star Dendro bow Collei and 4-star Electro claymore Dori will all be introduced during 3.0 along with the Dendro Traveler, and it seems that the first info we got on them was right all along.

BLANK has made public the (almost) full kit for said characters, and they match with previous info that others, such as Ubatcha itself, have revealed. To start, here’s Tighnari’s kit:

Tighnari was described as “EM Dendro Ganyu”, and his gameplay does revolve around charged shots similar to the Cryo Qilin. The Elemental Mastery might be related to some of his passive talents that were not revealed yet.

Next, we’re on Collei:

Ubatcha was right about Collei. Just as he described, she throws a boomerang and has a mascot. All the similarities with Amber are not a coincidence, as both of the girls have met in the Genshin manga. So lore-wise, it seems that Amber left a huge mark on Collei, which lead to her mimicking her fighting style. Hopefully, the Dendro girl is a little stronger.

And now for Dori:

And Ubatcha was right once again, as Dori has healing in her kit. But we have no idea on efficient that healing will be and how it’ll work. She’ll probably be different enough from Kuki Shinobu, as it would be awkward for Hoyoverse to release two healers from the same element almost back to back.

Scaramouche as a boss fight and playable character

The fan favorite Fatui Harbinger Scaramouche, also known as The Balladeer or Kunikuzushi may be finally coming to the game. The leak comes not from BLANK himself, but as he shared the original post, it means that he believes that this is actually true.

Wanderer is one of the many titles he has accumulated in his long existence, and while it fits, it still feels somewhat inconsistent. If Childe uses his Fatui occupation name Tartaglia as a playable character, the same should happen to the Kunikuzushi, who should be named Scaramouche. This could change in the future.

Sumeru will surely see the release of new sets, as has been the case with every new region (sometimes even with minor areas such as The Chasm). Ubatcha has previously spoken about those here, and it seems that old info was partially right.

The first set seems to be aimed at Dendro support characters, while the second might be a set dedicated to Tighnari if the Elemental Mastery scaling ends up being true. It seems somewhat situational, but he may be able to create this situation.

BLANK also made a final statement on all of these leaks, suggesting that they were obtained directly from an insider.

Information on other characters, such as Cyno or Baizhu, who might be finally coming as Dendro is introduced, is not very concrete. We know that Cyno is possibly a polearm user, but different leaks have stated him as both a Hydro or Electro character, so it’s hard to say what’s the most likely scenario.

Sumeru is set to be released in Genshin Impact version 3.0, which should be happening after the end of 2.8, in around 2 months. It shouldn’t take much longer until Hoyoverse themselves reveal the region, confirming or dismissing all of the aforementioned leaks. 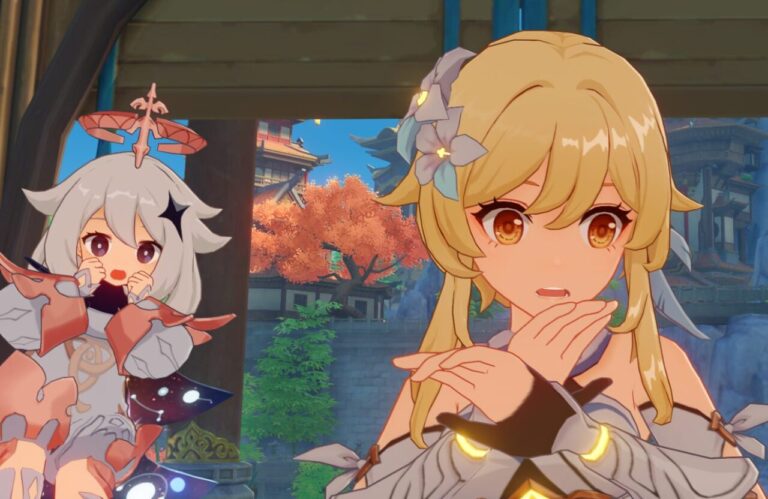 Our monthly flood of Genshin Impact leaks may be coming to an end. Or at… One of the many leaks for the 2.3 version of Genshin Impact revealed the new… Most of the leaks for Genshin Impact updates come from the beta tests, which usually…