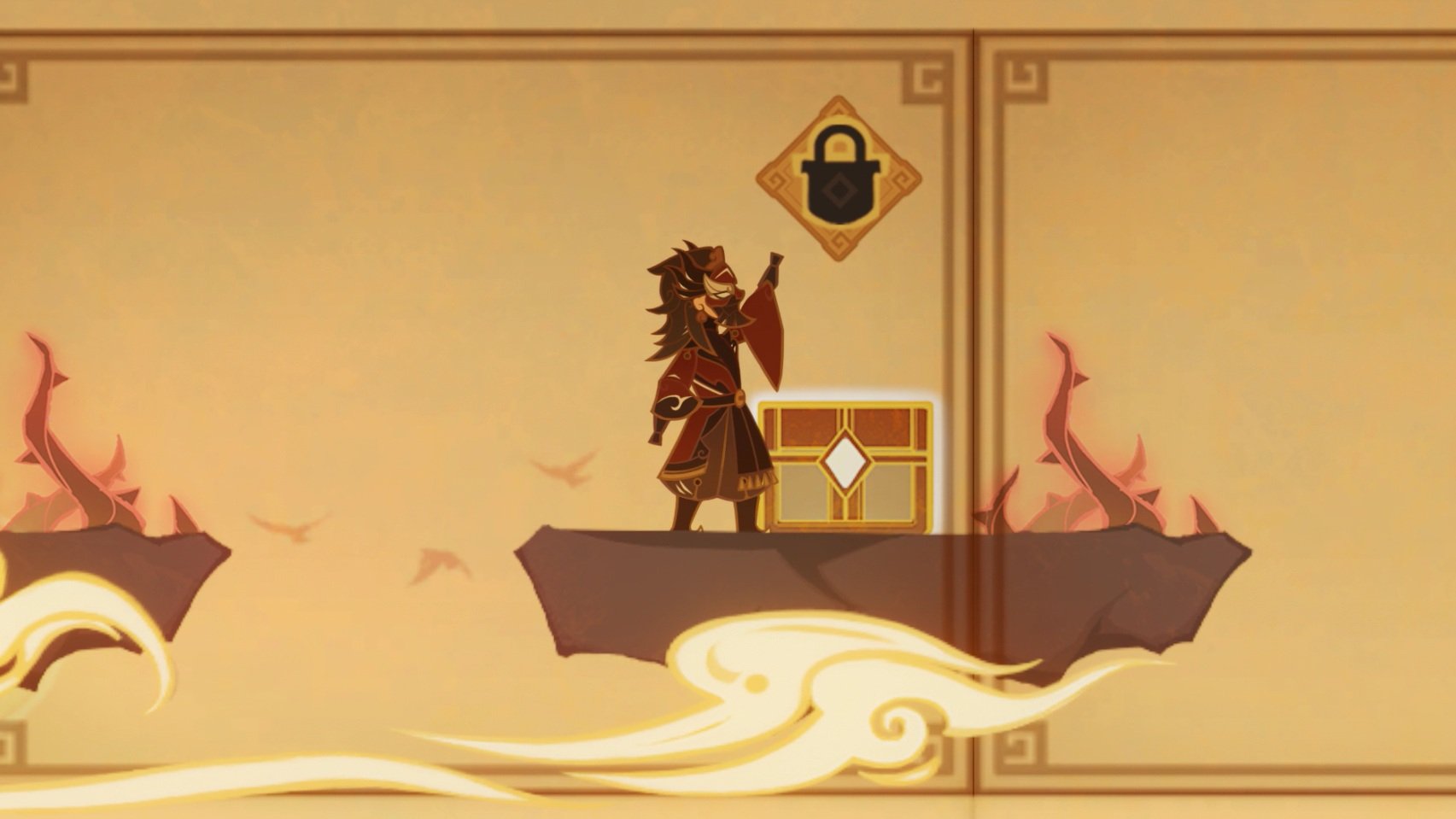 The Exquisite Night Chimes is the flagship event of Genshin Impact Version 3.4. One of its exciting sub-events is the Paper Theater. In this mini-game, you will have to help the Valiant Bearded Hero make his way across obstacles by moving the sections of the stage. All this in a paper play!

Day 3 of the Paper Theater sub-event is called Over Peaks. As this stage’s name suggests, the hero now has the ability to reach upper levels. This has become a possibility with the help of wind currents that the hero can ride on, thanks to the protection of the adepti.

Still, completing each scene can be challenging. Suppose you have a hard time completing Over Peaks Scene 3. In that case, feel free to read on.

How to complete Over Peaks Scene 3

To complete Over Peaks Scene 3, follow the steps below. We have also assigned a number for each stage section for your reference. However, note that the Section Number changes as the tiles are exchanged.

This scene is a little tricky like Over Peaks Scene 2, so make sure to follow and read the steps carefully.

STEP 1: Let the hero walk into Section 5. However, ensure he doesn’t reach the wind current before doing Step 2.

STEP 2: While the hero is inside Section 5 but before reaching the wind current, swap Sections 5 and 6.

STEP 3: Let the hero climb the upper level using the wind current. While he is upstairs, swap Sections 5 and 6 again.

STEP 4: Let the hero go down to the lower level, and let him activate the mechanism in Section 6. Then, before he enters Section 5, quickly swap Sections 4 and 5.

STEP 5: While the hero is inside Section 5, quickly swap Sections 4 and 5 again. This will position the wind current toward the hole on the second level (center).

STEP 6: Wait for the hero to ride the wind current and get to the treasure chest.

Below are the rewards for completing Over Peaks Scene 3:

That’s everything you need to know about Over Peaks Scene 3 for the Paper Theater event. We hope that we were able to help you with this one. 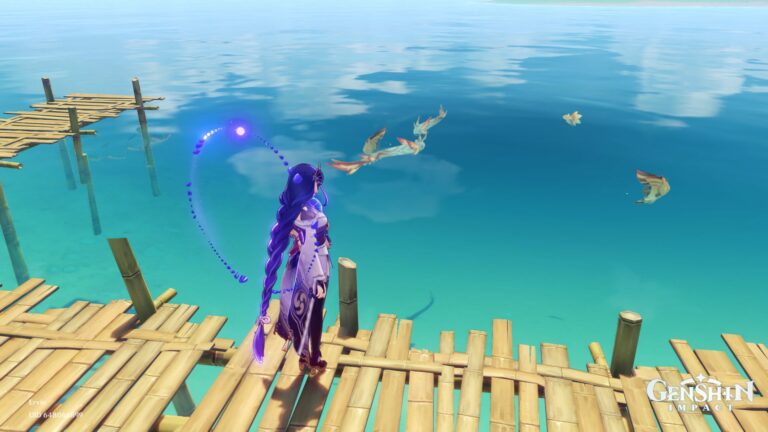 Golden Koi is one of the several types of fish in Genshin Impact. True to their name, these… 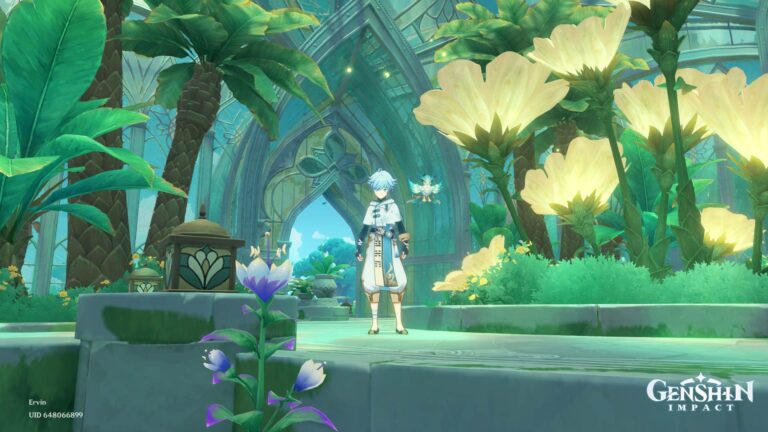 Sumeru is the nation of Dendro, so it’s only natural for it to be filled… 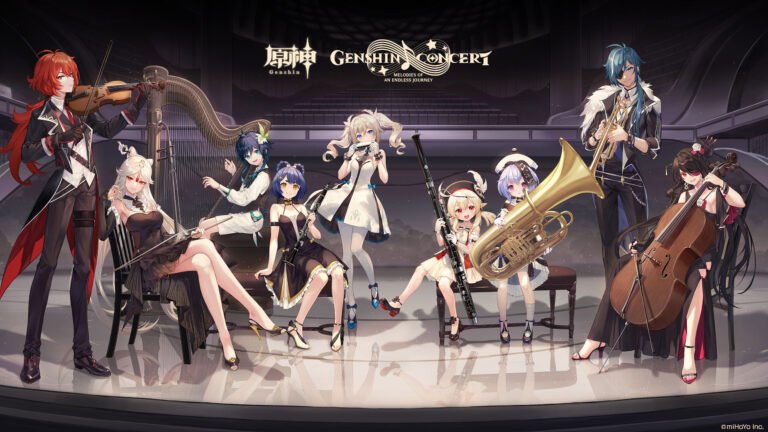 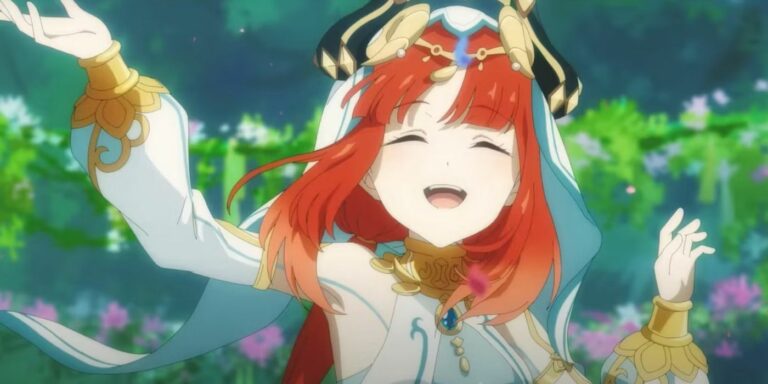 Cyno’s banner is almost over, and another dancer will soon rise to the stage. The… 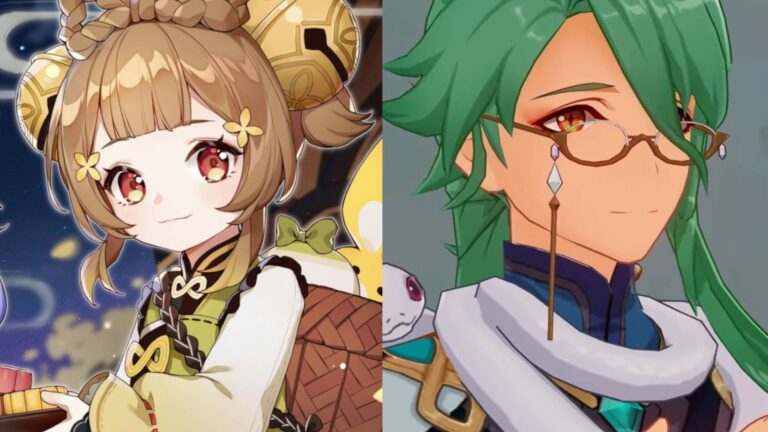