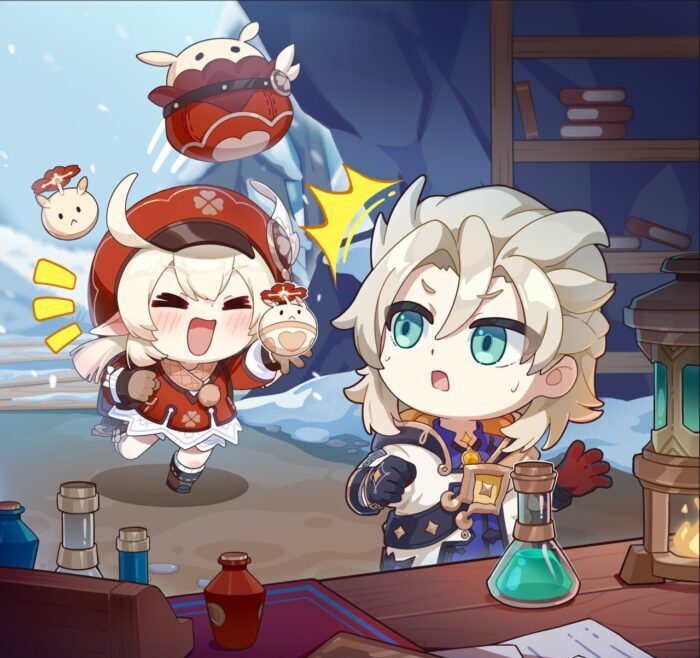 Nearing the release of the newest update of Genshin Impact, we receive leaks about the development of a new weapon type. The game had 5 weapons since its release in the last year, and there were initially no announcements about a new type possibly coming.

But while there were no direct mentions of it, there are some small indications and hints about this possibility. And now we’ll show you some of them.

Recently, prominent Genshin Impact leaker Ubatcha talked about the development of a new weapon type, which appears to be a mix of a ranged/melee weapon.

It could bring a whole new gameplay style to the game, and the future meta could be shaped around it. We’ll probably see a lot of releasing characters wielding said type after its release.

This new weapon could be anything. Literally anything. Many bet on the coming of scythes, for example, but we could also see the rise of chakrams. Even whips can be considered, as La Signora uses them during her second phase.

And as Ubatcha said, it’s still in its early stages of development. We may see some good years before it becomes a reality. Just look at Dendro, which is not even playable after a whole year of development. So don’t get your hopes up, but be prepared.

READ MORE: Genshin Impact: How to get the KFC Wings

Genshin Impact is currently on its 2.3 version, “Shadows Amidst Snowstorms”, which brings a new double rerun feature, new mechanics and improvements to the game, new characters, enemies, and special holiday events.

You can play the game for free on mobile devices including Android, iOS, Playstation 4, Playstation 5, and Pc on both miHoYo’s official launcher and Epic Games Store. A Nintendo Switch version is stated to be in development. 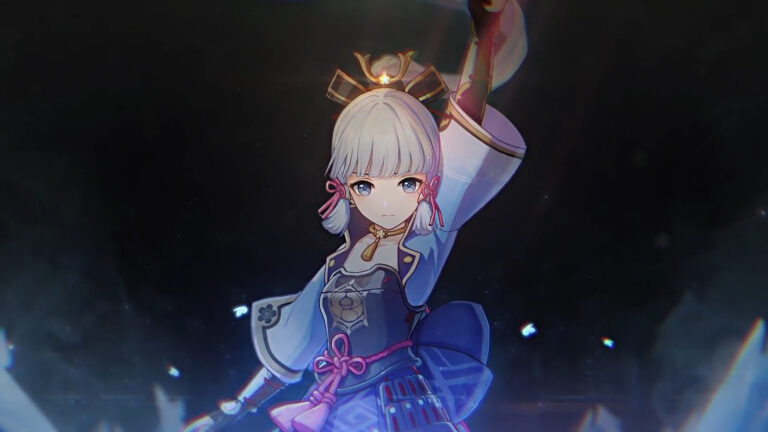 Genshin impact‘s version 1.6 is already on the horizon, but that doesn’t mean leaks regarding… 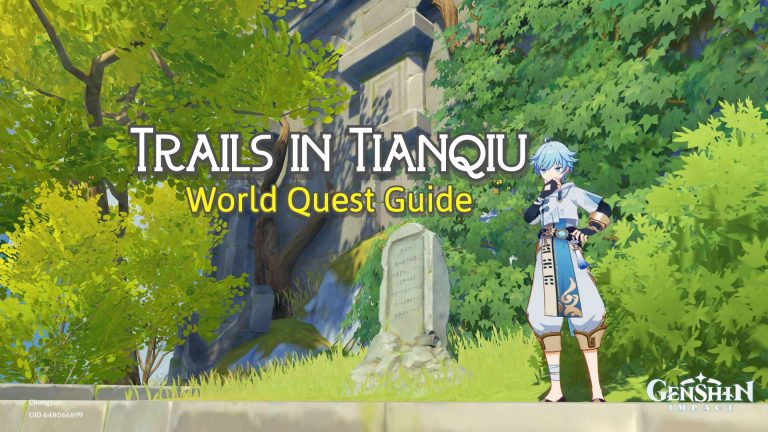 Genshin Impact is filled with quests that will surely have you scratch your head. Most…

If you’ve been running around The Chasm since the recent update, you probably came across… 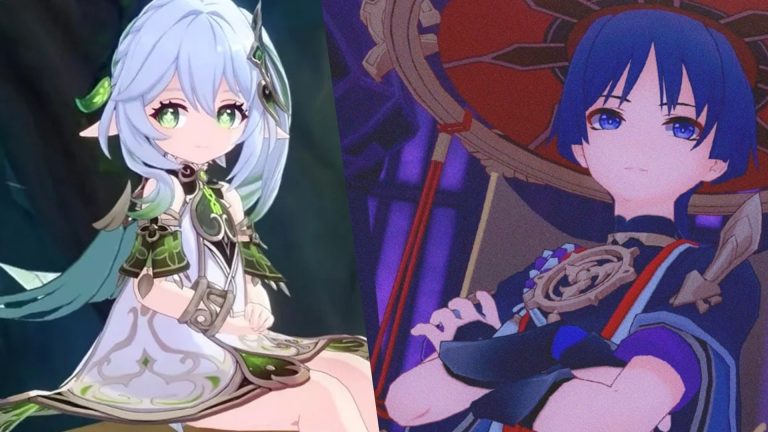 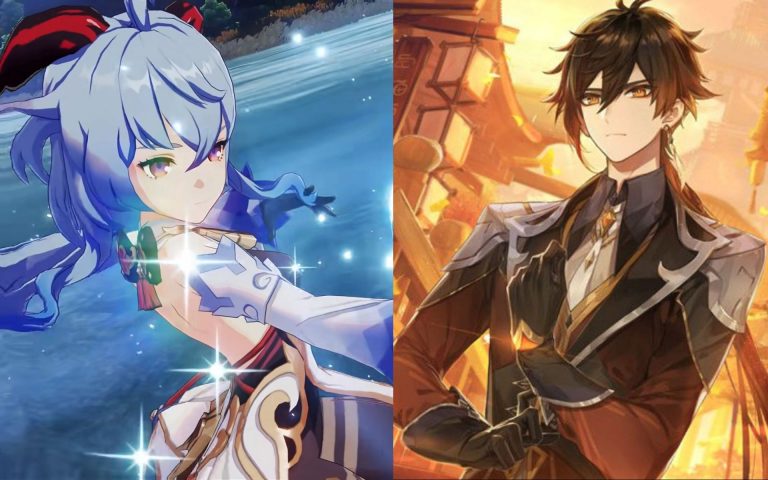 Leaks for the upcoming Sumeru region in Genshin Impact 3.0 have circulated online for months…. 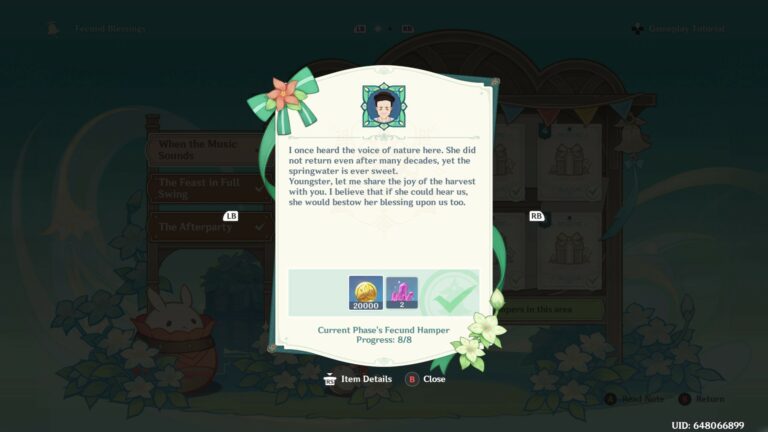 Fecund Blessings is part of Genshin Impact 3.1’s flagship event, Of Ballads and Brews. In…