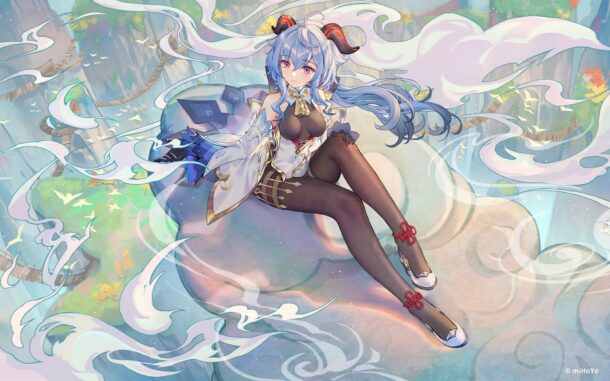 Among the huge amount of leaks regarding characters and future events for the 2.2 update of Genshin Impact, we had a leak regarding a new weapon, as usual. This new weapon is a 5-star bow, and its mere existence is almost a confirmation for one of the most anticipated reruns of the game.

The new weapon, which still doesn’t have an official name, has everything that Ganyu needs, and will probably be her new best weapon. This is just like the 1.5 version when a new 5-star bow was introduced alongside Venti’s rerun, and said bow was conveniently perfect for him.

Take a look at the new 5-star bow

Alongside the huge attack and the Critical Rate substats, the bow has an easy-to-stack, easy-to-maintain passive. This is perfect not only for Ganyu, but almost every bow user in the game. Childe could get even higher numbers on his Burst with this bow, for example.

But why the focus on her? Because this is how she looks equipped with it:

It’s almost impossible to not believe that it was literally made for her. Signature weapons for specific characters are pretty common nowadays, like Hu Tao and Staff of Homa, Eula and Song of Broken Pines and Baal and Engulfing Lightning. They just end up being good for other characters too.

This also goes along with Ubatcha’s previous leak about Ganyu having a rerun. He also mentioned again the possibility of we having another rerun-only version:

While this is true or not, we’ll need to wait for further information, especially from miHoYo, who will probably make a giant announcement about Ganyu’s return. The new bow should be coming alongside her rerun banner during the next update as one of the featured weapons.

Genshin Impact is currently on the 2.1 version, “Floating World Under the Moonlight”, which features the next two islands in Inazuma and the conclusion of the Archon Quests in the region. Alongside the areas, new bosses, characters and enemies were also introduced.

You can play the game for free on mobile devices (Android and iOS), PCs through both the miHoYo launcher or the Epic Games Store launcher, Playstation 4 and Playstation 5. A Nintendo Switch version is stated to be in development. 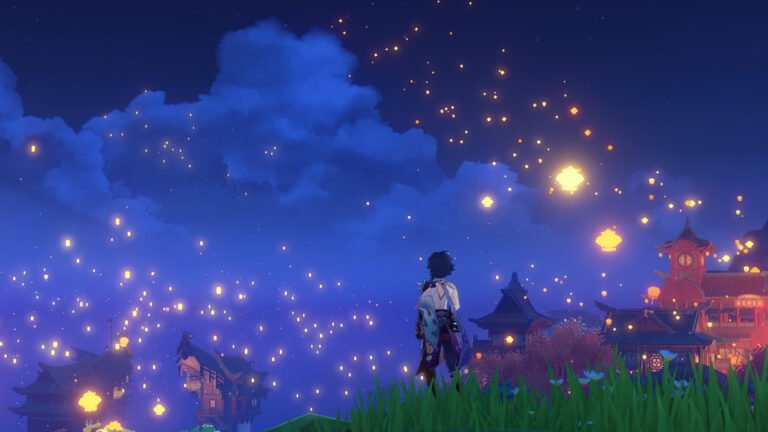 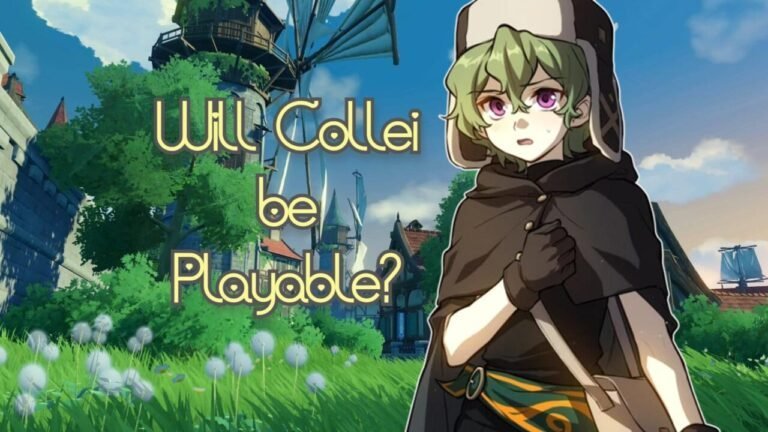 Arguably the main character of the Genshin Impact Manga, Collei, with her quest for vengeance, is… 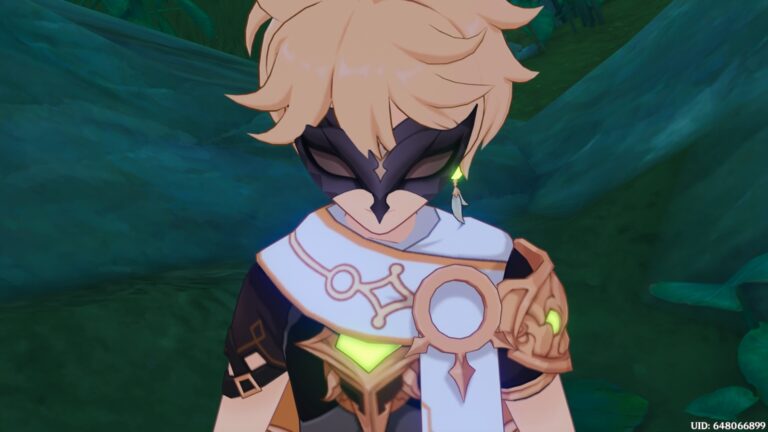 In the previous regions that the Traveler and Paimon have gone to, the Fatui always… 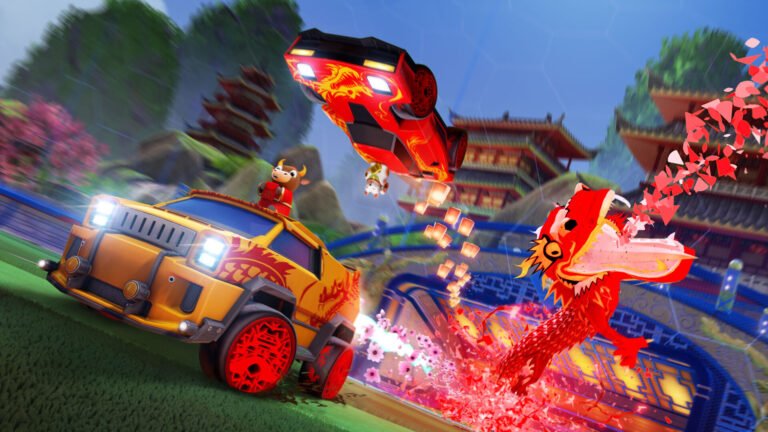 The Year of the Ox is here, and Rocket League’s developer Psyonix revealed the new… 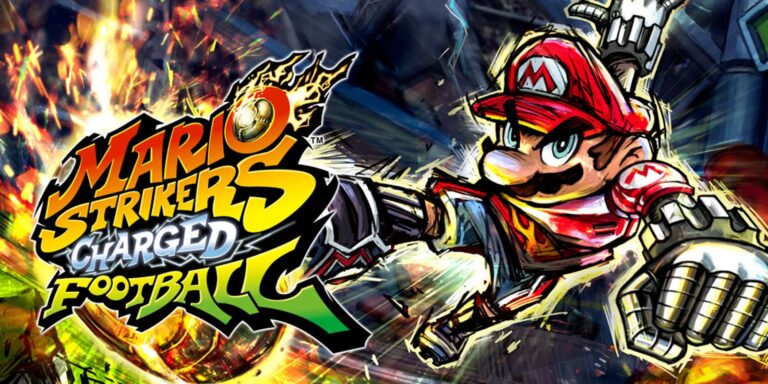 This is one of those “Huge Pinch of Salt” moments, but Mario Strikers could be… A new world boss was added in Version 3.2 of Genshin Impact; here’s everything you…