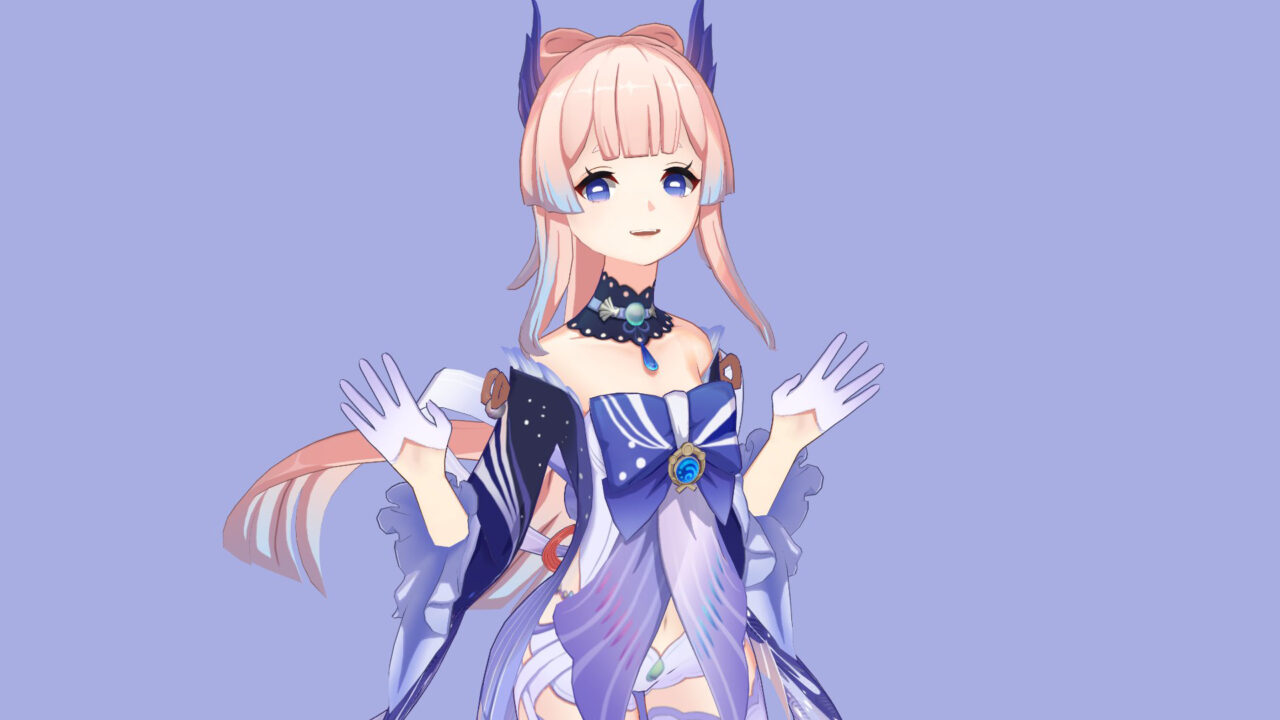 You can check out the new renders and references below:

You can check out below Yoimiy’s newest render, courtesy of Project Celestia, on Twitter, where we can see more about her design in the game:

Yoimiya will be the game’s first 5-star Pyro Bow user.

Project Celestia also revealed a new render of Kokomi. You can check it out below:

Project Celestia also revealed that Kokomi’s full name will be ”Sangonomiya Kokomi”. It’s unknown if she will be a 5 or 4-star character, but she will, according to the leaks, be a Hydro Catalyst wielder.

You can check out a render of Kokomi below, featuring her in-game look, courtesy of @lumie_lumie on Twitter:

Known leaker, Lumie, also revealed two new renders of two of the game’s upcoming characters, Baal and Yae. You can check them out below:

Genshin Impact’s version 1.6 is already here, featuring a Klee rerun banner, a new version exclusive archipelago region, the debut of skins in the game, new quests, events, and more. Kazuha, the game’s new 5-star Kazuha, as well as the game’s upcoming archon quest, will be released at a later date, together with his weapon featured banner.

Genshin Impact is currently available for the PlayStation 4, PlayStation 5, mobile devices – Android and iOS – and for PC, via miHoYo’s official launcher and the Epic Games Store. A version of the game for the Nintendo Switch is also reportedly in development.

So, are you excited about the arrival of the game’s upcoming Inazuma characters as well as for the future of Genshin Impact? 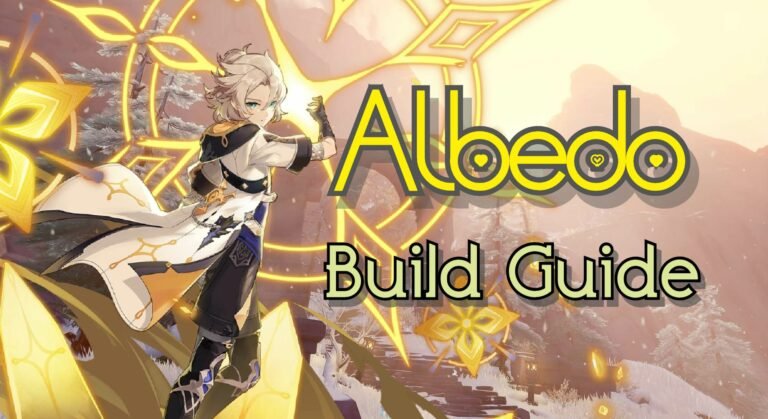 Albedo is a playable 5-star Geo character in Genshin Impact. A reclusive individual who loves to paint… 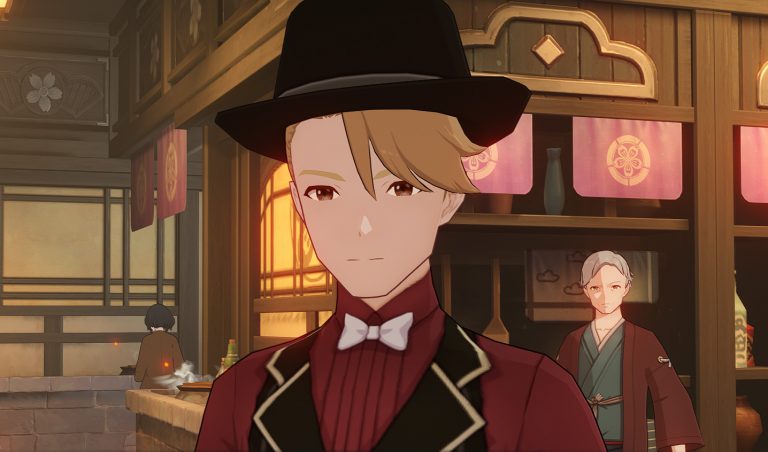 Introduced in the 2.8 update Summer Fantasia, the Film Notes quest line is a new… 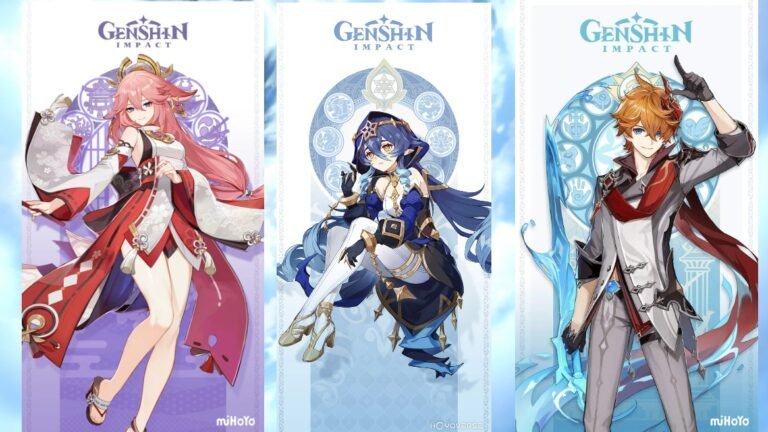 The first phase of Genshin Impact 3.2 is almost over, and the second phase will… 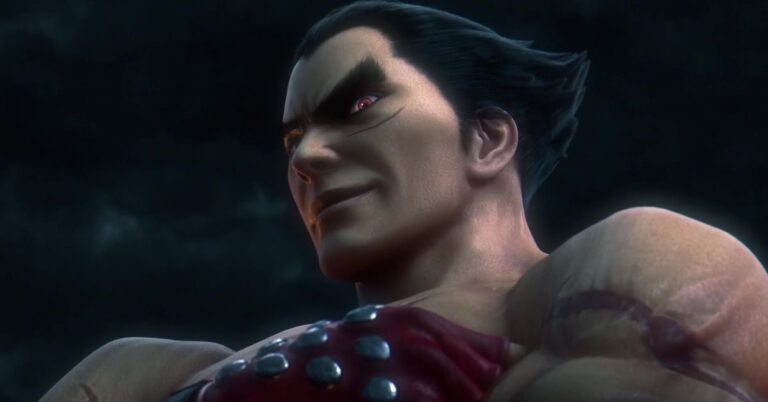 Egg Roll is a food item in Genshin Impact that players can cook. Depending on the cooking quality,…