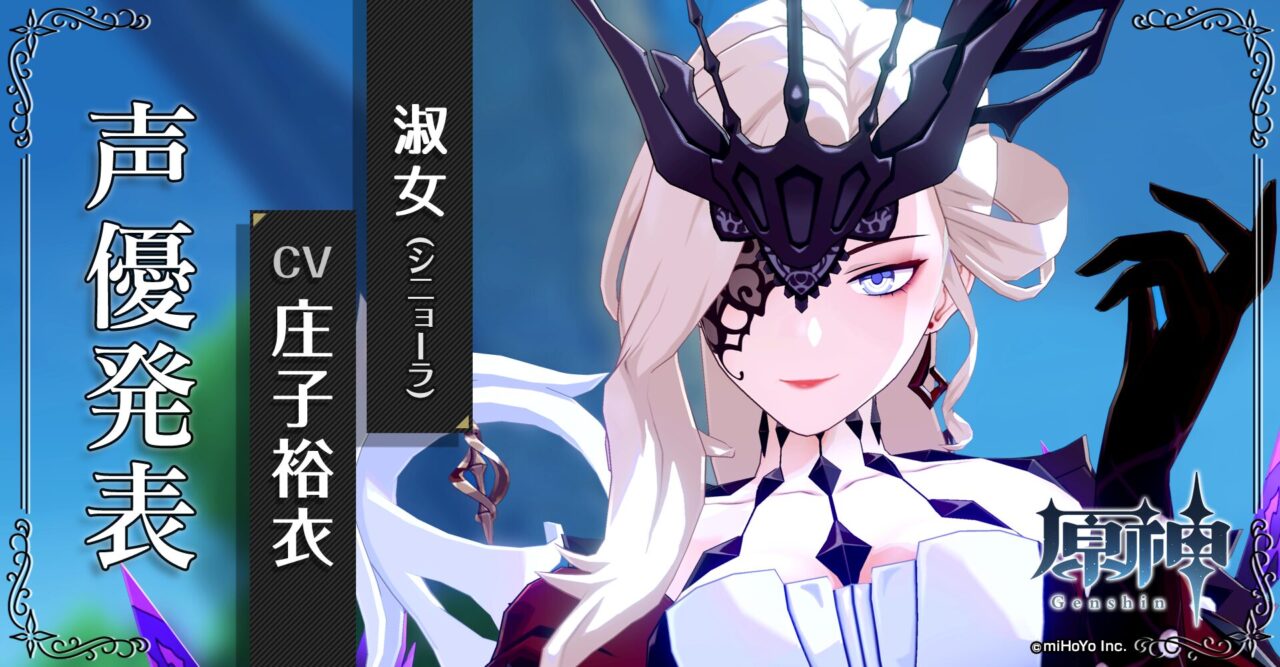 Today, in a special QnA, known leaker @GenshinReport revealed many new leaks regarding Genshin Impact’s future. Not only revealing the possible release window of both Dainsleif and Signora, who already appeared in the game’s main story, but also more about the upcoming Jean skin.

According to Genshin Report, both Dainsleif and Signor won’t be released any time soon, and they are expected only in the final stages of the current Teyvat Storyline. Since they are, according to the leaker ”endgame characters”.

Also according to the leaker, Jean’s upcoming skin ”Sea Breeze Dandelion”, will be released behinf a paywall, and we can expect new information about the outfit to be revealed in the coming weeks.

You can check out the posts in wich Genshin Report talks about those topics below:

You can check out the whole QnA trend on Genshin Report’s Twitter.

Genshin Impact’s version 1.5 “Beneath the Light of Jadeite” is already here, allowing players to roll for both 5-star Zhongli and 4-star Yanfei, to experience the new housing system, and much more. Eula will be released on May 18th, at the end of the current Zhongli banner, together with her own character quest, and much more.

So, are you excited for the arrival of both Dainsleif and La Signora? 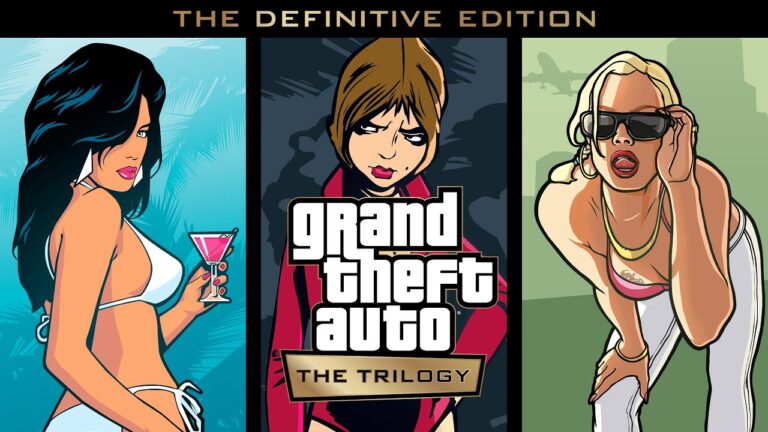 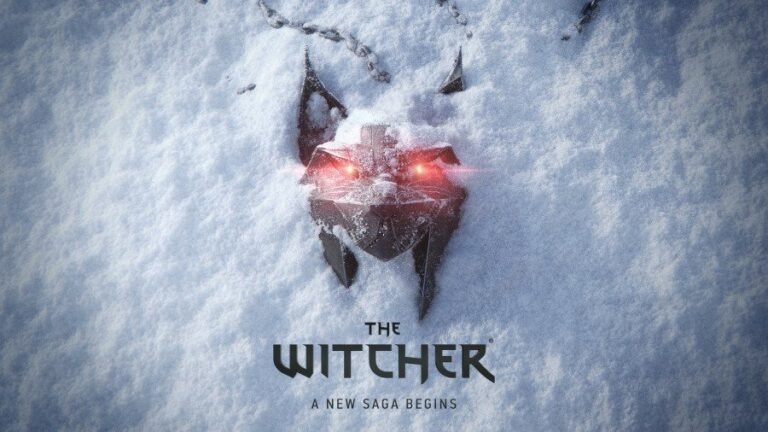 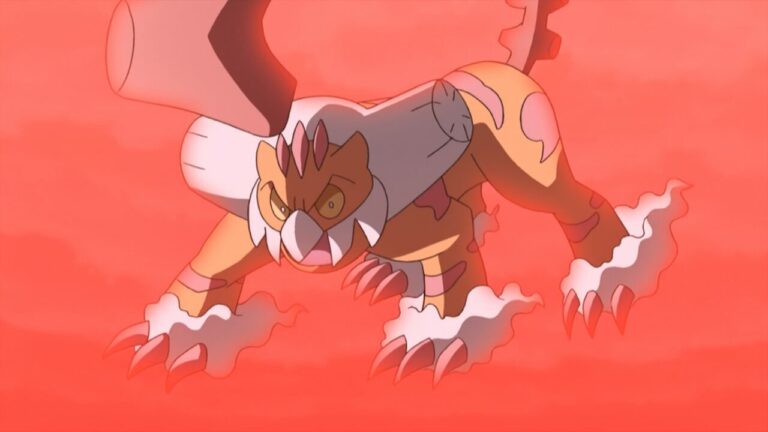 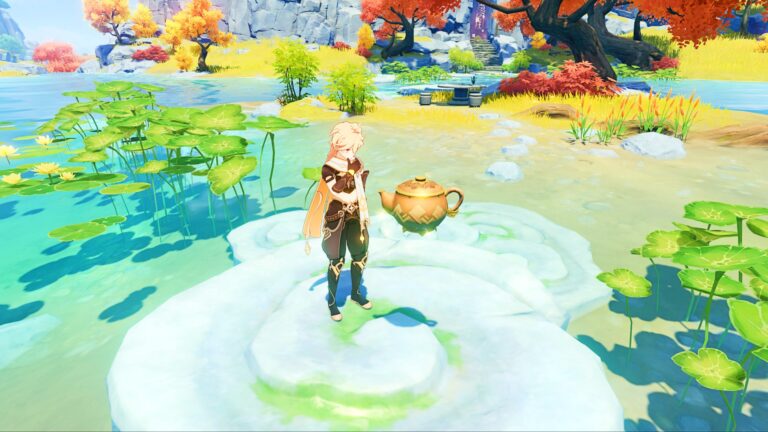 Genshin Impact has finally been updated to Version 1.5 and there’s a lot of new… 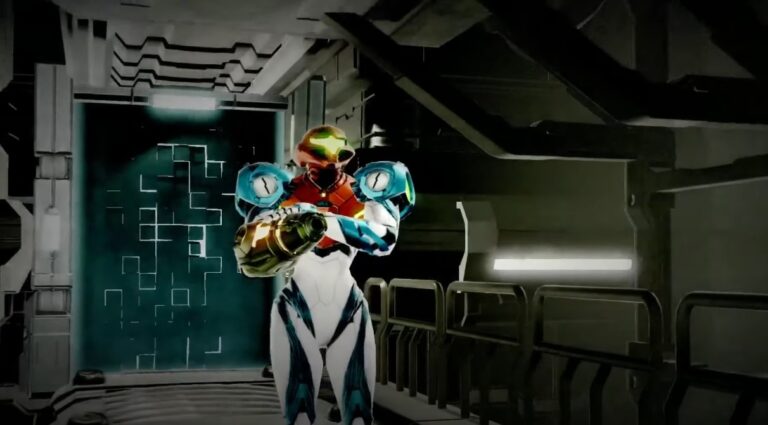 Overall, E3 2021 has been fairly lacking, with very few amazing reveals like we are…