If you’ve progressed far enough with Neko in Genshin Impact, you might get the Shrine cleanup daily commissions, here’s how to do it.

As you might have guessed, this is a pretty easy commission to actually finish – unfortunately it can be quite an annoying one if you don’t usually have the element you need in your party at the time, as you will absolutely need a hydro character to finish the commission.

To clean the dirt around Asase Shrine, swap to a Hydro character such as Barbara, then perform any kind of attack or ability that will proc hydro near the dirt. Barbara’s auto attacks will do this as she has a catalyst, and everyone gets Barbara for free, so this is a very easy way to handle the Shrine Cleanup Genshin Impact commission.

Just stand near one of the dirt marks as shown here, and then auto attack as Barbara. You can also use her E and run over them, though this less reliable as the wet procs aren’t consistent. Other sources of Hydro will also work for this.

When you’re done cleaning, just return to Neko at the Asase Shrine and collect your free Primogems.

That’s it for the shrine cleanup commission in Genshin Impact, it’s not a very complicated one – though it sure would be nice if we could clean the dirt with more than just Hydro, given it can often mean swapping team members just for a single commission. With that said, make sure to keep an eye out for our Genshin coverage to see upcoming leaks, codes and other new content, in our dedicated Genshin Impact section, and you can always find more general gaming content on our home page. 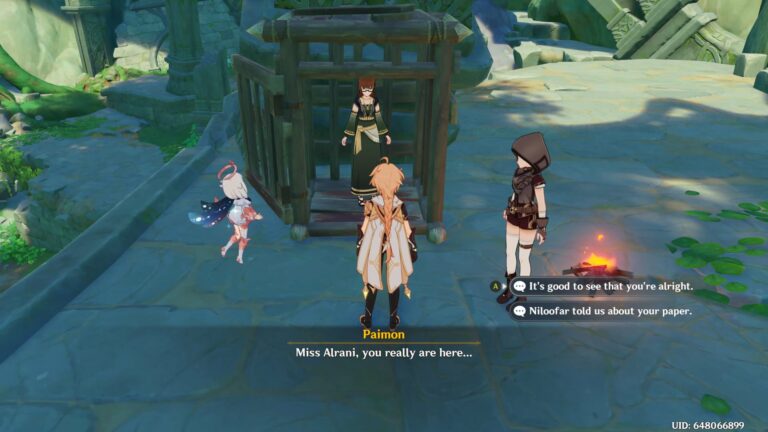 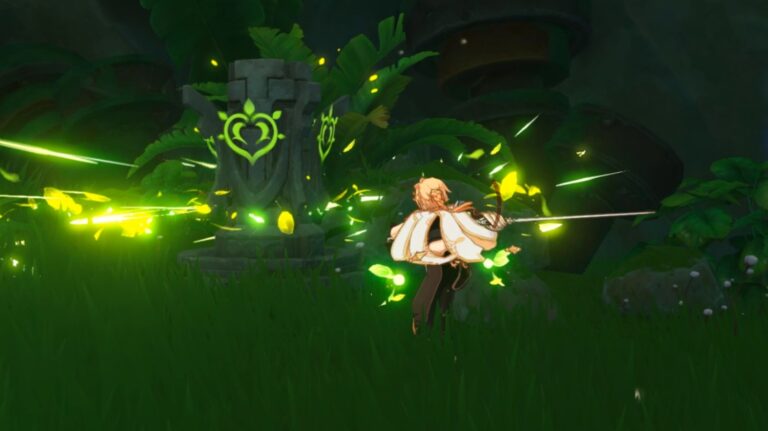 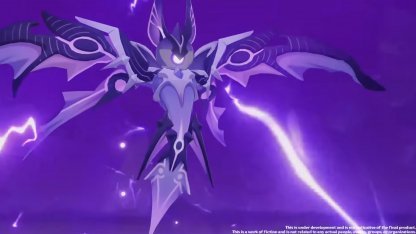 For the winners of the Raiden Shogun banner, or at least those who went for… 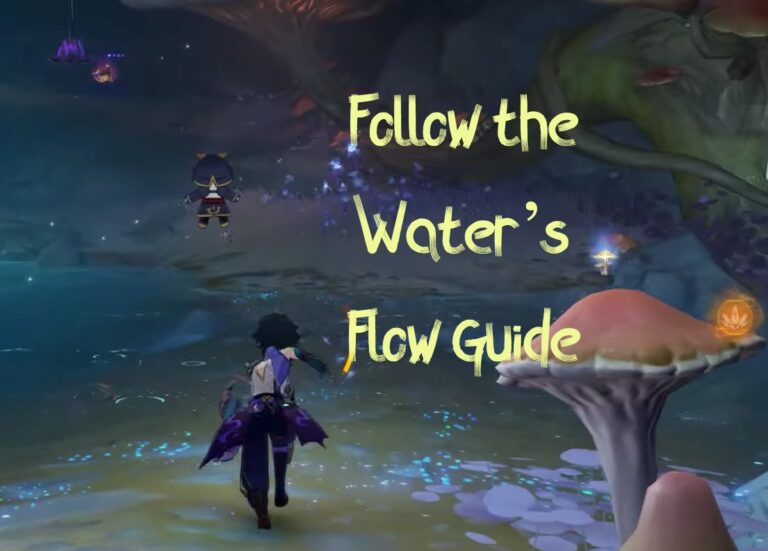 One of the trickiest quests in The Chasm, the quest Follow the Water’s Flow and… 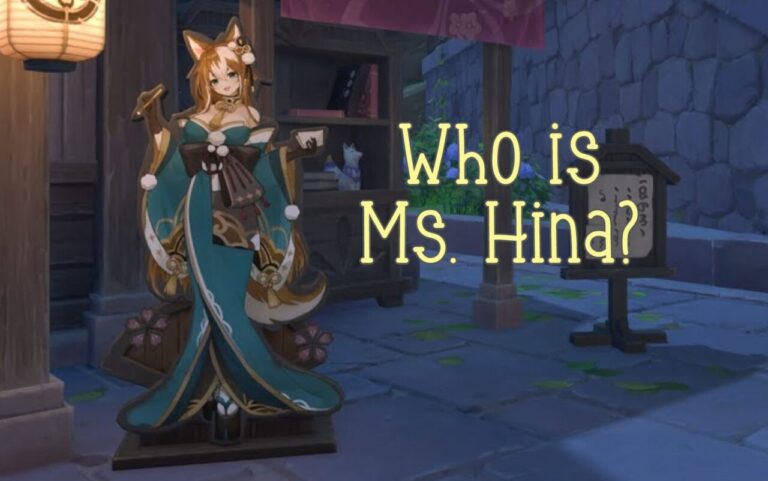 Filled with different characters both playable and NPC, Genshin Impact can be very confusing sometimes….