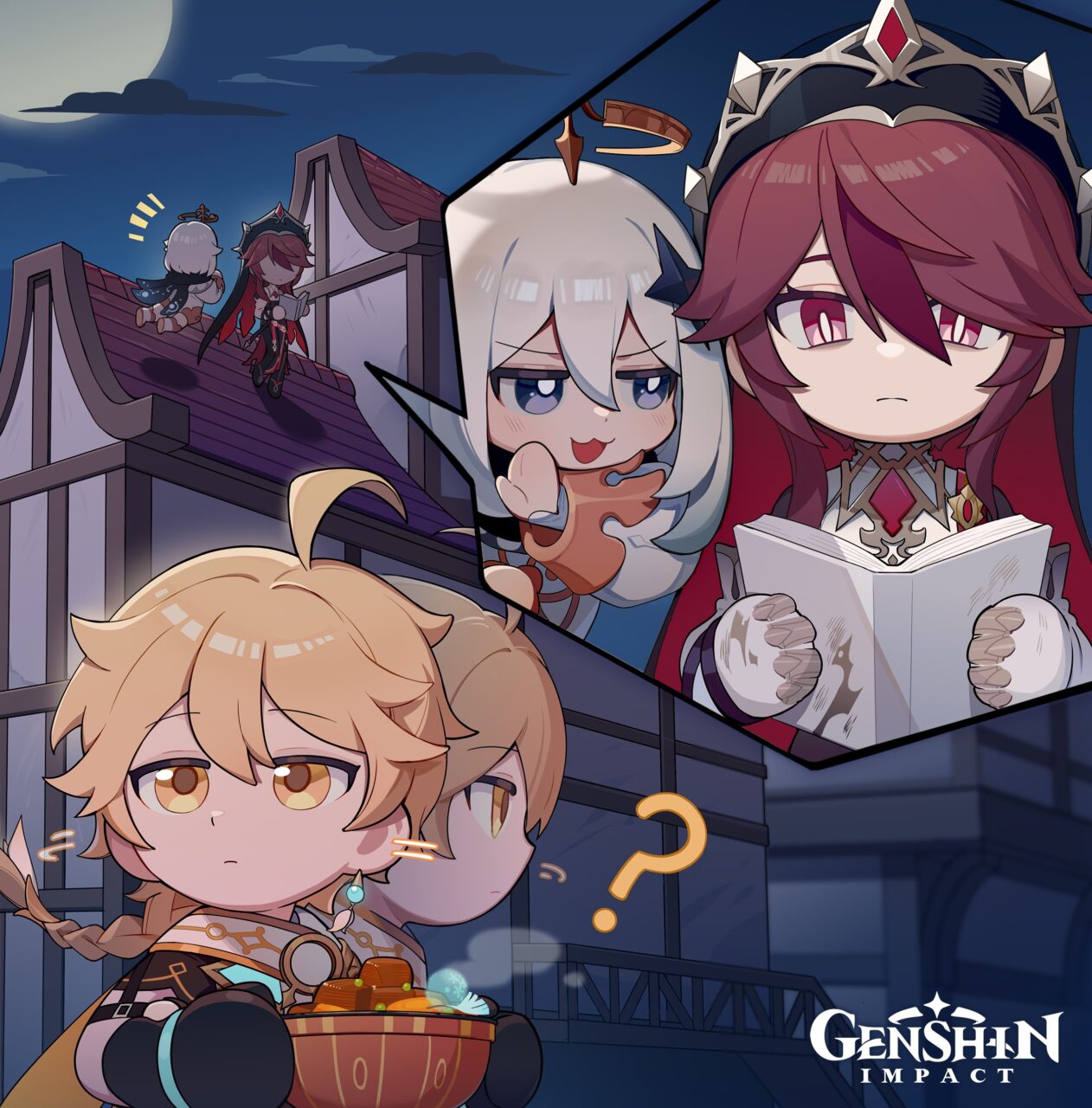 The previously announced Alternate Outfits arrived in Genshin Impact, and are being given for free for everyone! These outfits for Mona, Rosaria, Jean and Amber are similar to the regular paid skins, but the changes are not as drastic as Keqing and Ningguang’s new dresses.

They were announced a few days ago through miHoYo’s official forums, and no new information was provided about them. Now they have finally arrived, and have given us some extra information on those outfits, as well as some hints on the game’s future development.

How to obtain the new Alternate Outfits?

The Outfits were distributed for all players through in-game mail. You just need to log into the game, check your mailbox and receive them. After unlocking them, go to the desired character profile, click on the hanger icon right next to Profile and select your desired outfit.

READ MORE: Genshin Impact: Where to get more Omni-ubiquity nets

Are the new Alternate Outfits a way of censorship?

Players complained about these outfits being a way of censoring these characters, as the Chinese censorship laws are very heavy. Jean and Amber’s chests are covered, Rosaria’s fishnets are gone and Mona’s outfit is now divided into two parts with thigh-high socks instead of her onesie-like clothes.

It seems like they aimed at making the characters more aligned with their backstories (Jean is more formal and leader-like, Rosaria looks like she belongs to the church), while also reducing some of the oversexualized features.

This does look like small censoring, but the regular Outfits are still there, and players may choose which one they want to use. If you didn’t like Mona’s new outfit but want to use Rosaria’s, you may do so. But these outfits may become the new norm from now on.

What does that mean for the future of the game?

In the official post about the outfits, it was stated the following:

Changes After the Version 2.5 Update:

1. The appearances of the NPCs Jean, Amber, Rosaria, and Mona will be adjusted to the Alternate Outfits in Version 2.5 and in the quests of previous versions.

2. Adjustments will be made to the “Wanderlust Invocation” Standard Wish banner.

1. For animation cutscenes from Version 2.6 and earlier, Jean, Amber, Rosaria, and Mona’s appearances will be adjusted to the Alternate Outfits.

In Rosaria’s birthday artwork, she was already wearing her new clothes. This does not mean that their old visuals will be excluded, but from now on, featured arts will probably be focused around the Alternate Outfits instead of the regular ones.

They won’t be their official outfits ingame, but will be treated as so. If you dislike the new clothing style, you can opt to not use it. They are given for free, anyway. More Alternate Outfits may be created in the future, and will probably be available in the same way.

Genshin Impact is currently on its 2.4 version, “Fleeting Colors in Flight”, which marks the return of the Lantern Rites event, along with some new and returning characters, a whole new area for exploration, new skins, enemies and many more.

You can play the game for free on mobile devices including Android, iOS, Playstation 4, Playstation 5 and Pc on both miHoYo’s official launcher and Epic Games Store. A Nintendo Switch version is stated to be in development.

Philanemo Mushroom is a Local Specialty in the Mondstadt region of Genshin Impact. And just… The Special Program livestream for Genshin Impact has revealed the 2.8 release date, as well… 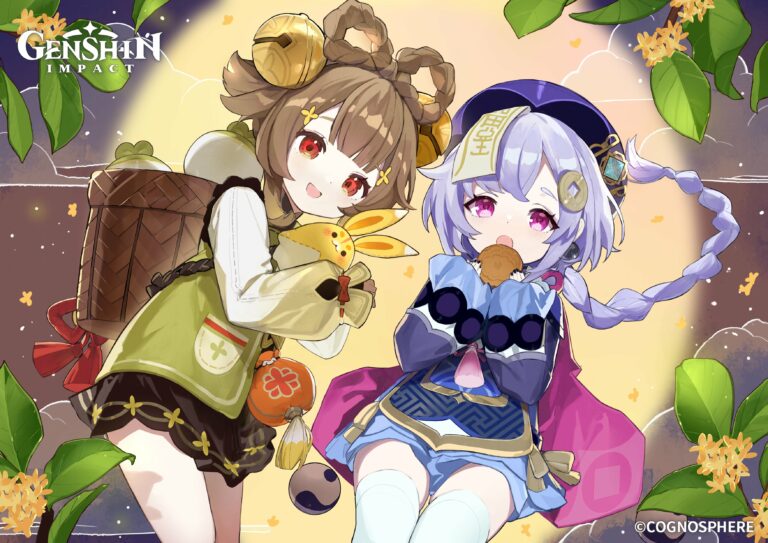 Developers from Genshin Impact love to mess with the community with small crumbles and teases…. 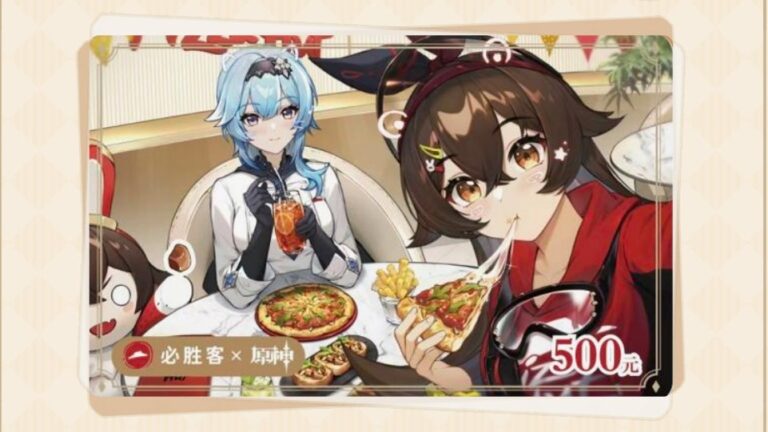 After more than one month since it was initially announced, the Genshin Impact x Pizza… Genshin Impact has structures known as a Shrine of Depths scattered across the world, but…