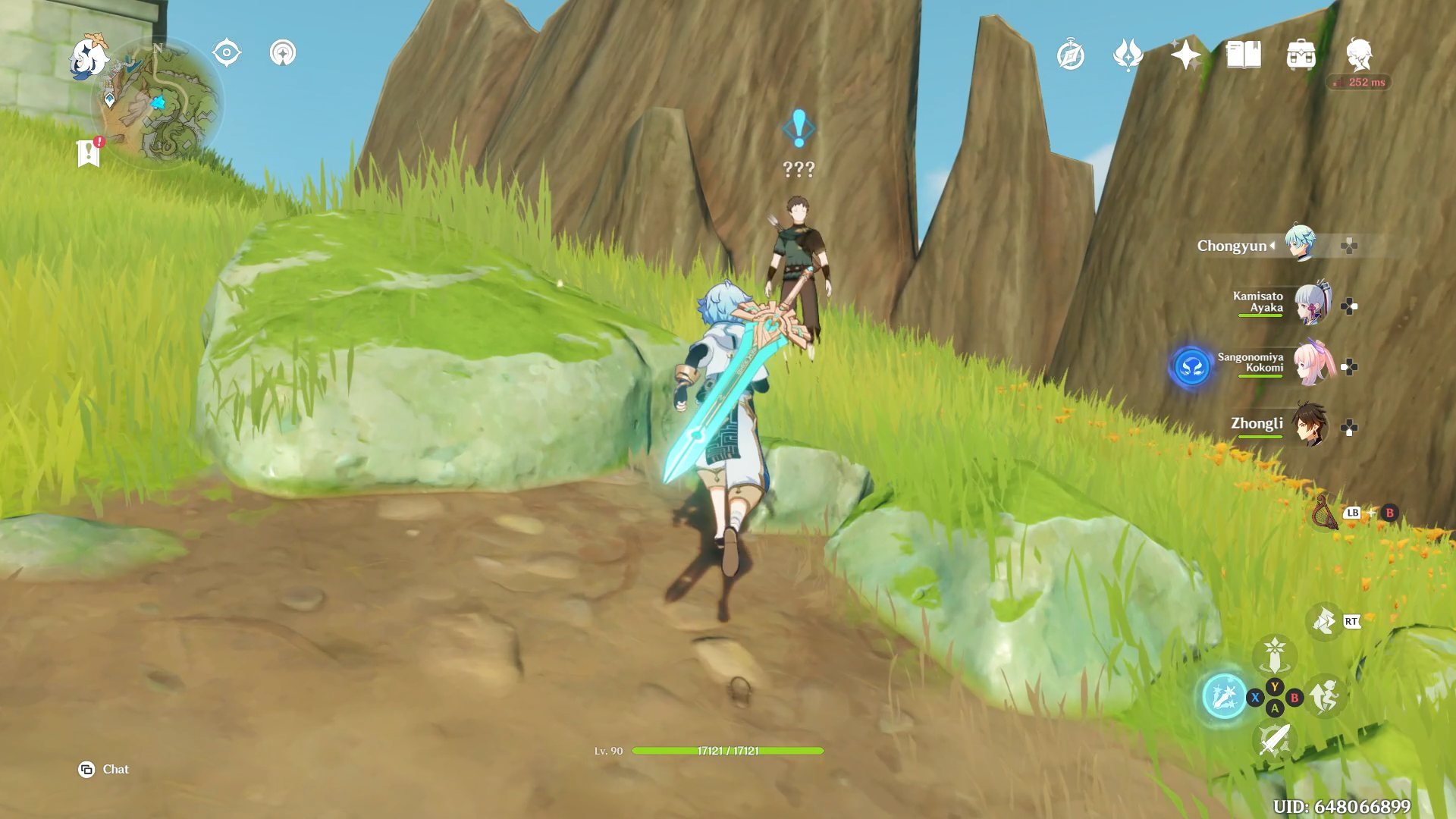 A Short Encounter with a Rare Bird is one of the world quests that you can complete to increase your Reputation Level in Sumeru. However, there are things that you need to do first in order to unlock and complete this quest.

If you’re wondering how you can start A Short Encounter with a Rare Bird, how you can complete it, and what rewards are in store for you, you’ve come to the right place. We’ll tell you everything that you need to know about this world quest.

While you’re here, you might also want to check out how you can unlock and complete another Sumeru Quest called The Price to further increase your reputation.

In order to unlock and complete A Short Encounter with a Rare Bird in Genshin Impact, follow the steps below:

STEP 1: To trigger A Short Encounter with a Rare Bird, head to the southwest area of Sumeru, in between Caravan Ribat and Ruin of Dahri. Here, you should hunt the Shroomboars in the area. Check out the map below for your reference.

STEP 2: Talk to the Forest Ranger who sees you hunting the Shroomboars. His name is Shekfet. He will buy the animal meat and tell you that he’s conducting some research on wild animals. He will also tell you that he’s going to study about Dusk Birds next.

STEP 3: Hunt Dusk Birds in the south of Apam Woods using a bow character. This area will be marked on your location, and the bird has orange and blue feathers. However, take note that you can hunt this bird only when it’s sunny as they fly away when it rains.

By default, the weather in the area is “rainy.” To change this to “sunny,” you must interact with the Varuna Contraption. To unlock this contraption, you must have already completed the Varuna Gatha quests. you can find the contraption in the same underground area as The Coordinates of Sun and Rain domain.

STEP 4: Defeat the Eremites as they will spawn once you successfully hunt a Dusk Bird. Here, you’ll have to fight Eremite Crossbow x2 and Eremite Ravenbeak Halberdier x1.

STEP 5: Talk to Shekfet. He will buy the bird’s feather but will tell you that its quality “isn’t very good.” He will add that he’s going to gather more feathers, sharing that there’s another colony of Dusk Birds in the northern part of Apam Woods.

STEP 6: Hunt Dusk Birds in the north of Apam Woods using a bow character. Here, you will be confronted by the Eremites again. However, they will tell you that they’re from The Corps of Thirty, the military and peace-keeping force of Sumeru, and that it’s actually their task to protect the bird’s colony from poachers.

It turns out that Shekfet is only disguising himself as a Forest Ranger and sells items from rare animals to the Treasure Hoarders. So, the Eremites will ask you to help them with their plan to capture Shekfet.

STEP 7: According to the plan, you must hunt Dusk Birds on the mountains east of Apam Woods. This area will be marked on your map. Here, you will find Shekfet and confront him. However, he will have some backup from the Treasure Hoarders, and you will have to fight waves of them.

After defeating the Treasure Hoarders, you will be discussing the matter, and A Short Encounter with a Rare Bird will end.

Rewards for ‘A Short Encounter with a Rare Bird’

Below are the rewards for A Short Encounter with a Rare Bird:

Moreover, if you go to Effendi in Sumeru City, you can claim Sumeru Reputation Points x 20. 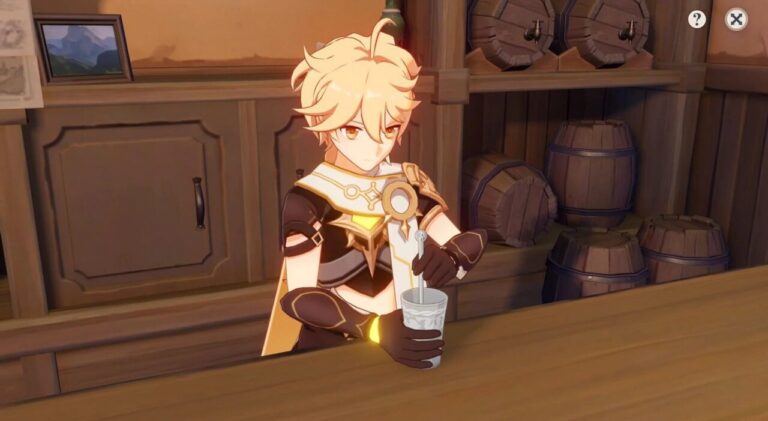 Of Drink A-Dreaming is a limited-time event in Genshin Impact Version 2.5. In this event,… 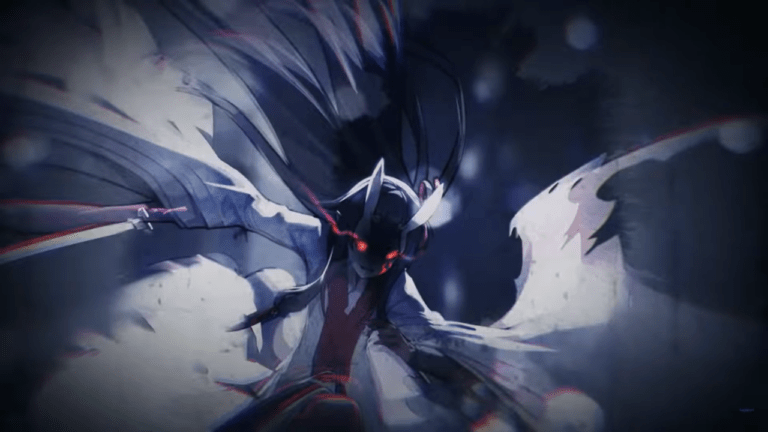 It’s possible that the first image for an upcoming character in Genshin Impact, Arataki Itto,… 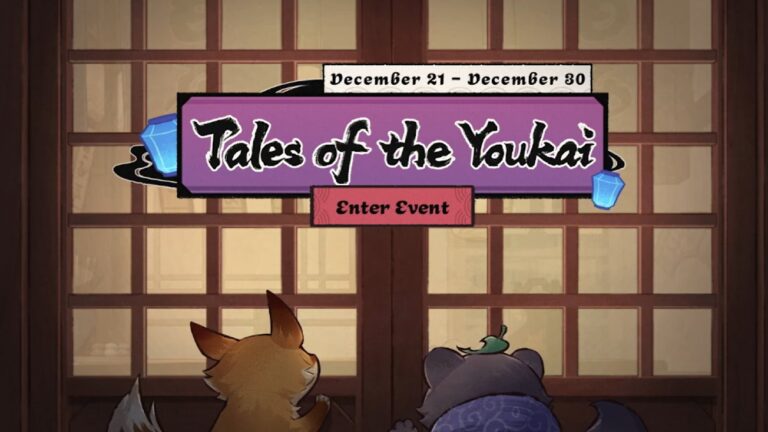 The Youkai in Genshin Impact are fascinating supernatural creatures. There are different types of them,… 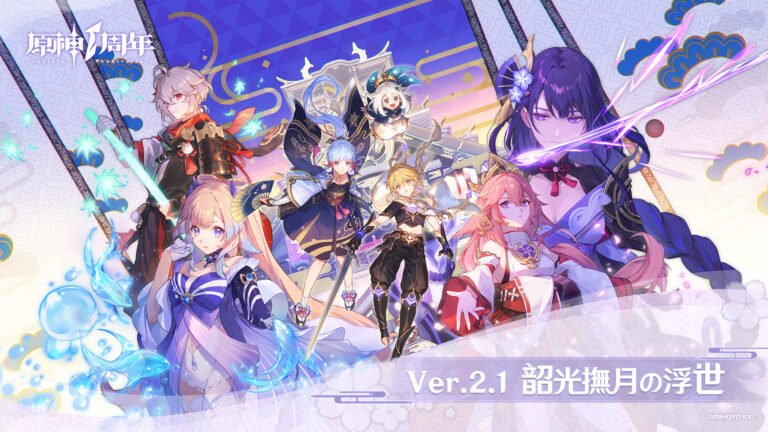 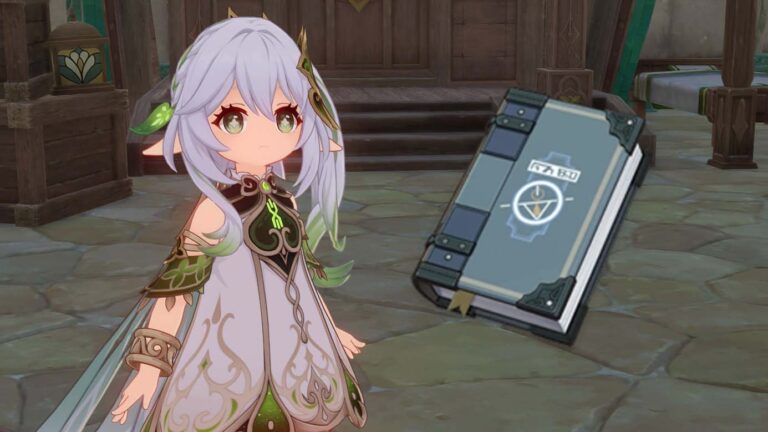 Magic Guide is a 3-star catalyst in Genshin Impact. It is part of the 3-star…